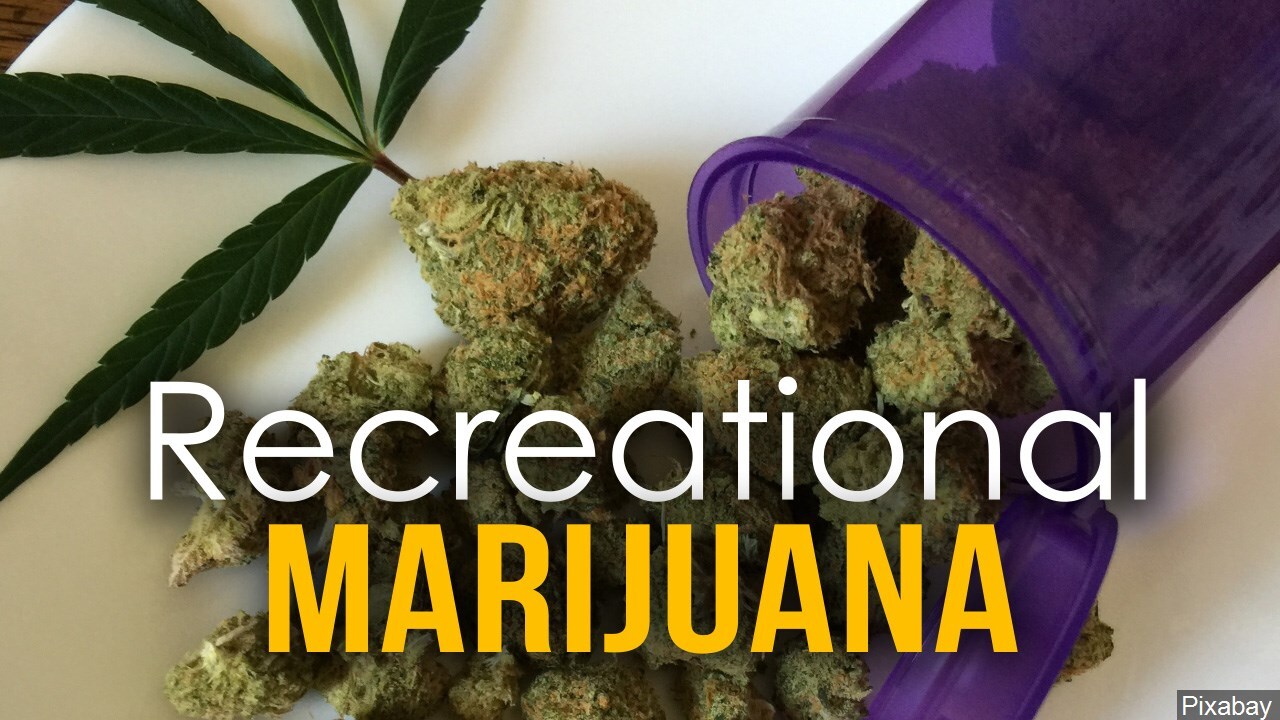 On Tuesday, Morgan wrote on his Twitter and Facebook accounts, “I believe that #marijuana should be legal!! I think we have time and I think there is money to get it done. I already have the minimum wage signatures. Let’s do this maybe, forget Tallahassee! #ForThePeople - #PotDaddy.”

I have decided that I am too old to care.

I believe that #marijuana should be legal!!

I think we have time and I think there is money to get it done. I already have the minimum wage signatures.

Morgan spearheaded the effort to legalize medical marijuana in the state, largely bankrolling the successful 2016 referendum. After declining to put in his bid for Florida governor, Morgan refocused his efforts on an ballot initiative aimed at gradually raising Florida's minimum wage to $15 per hour through the committee Florida For A Fair Wage.

In June, Morgan tweeted that he was busy with his efforts to raise the state's minimum wage.

I support the full legalization of #marijuana. However, my plate is full w/ a living wage for Florida's working poor. I can only slay one dragon at a time. My best advice is to show a poll w/ over 60% support & take it to the current license holders in FL. https://t.co/so98eAfIkb

As for what changed between June and now, the Orlando Sentinel reports that Morgan said he was approached by industry leaders with "deep deep pockets to do it and to do it fast."

A bill that would've legalized recreational marijuana in Florida died in April without a hearing, debate or vote.