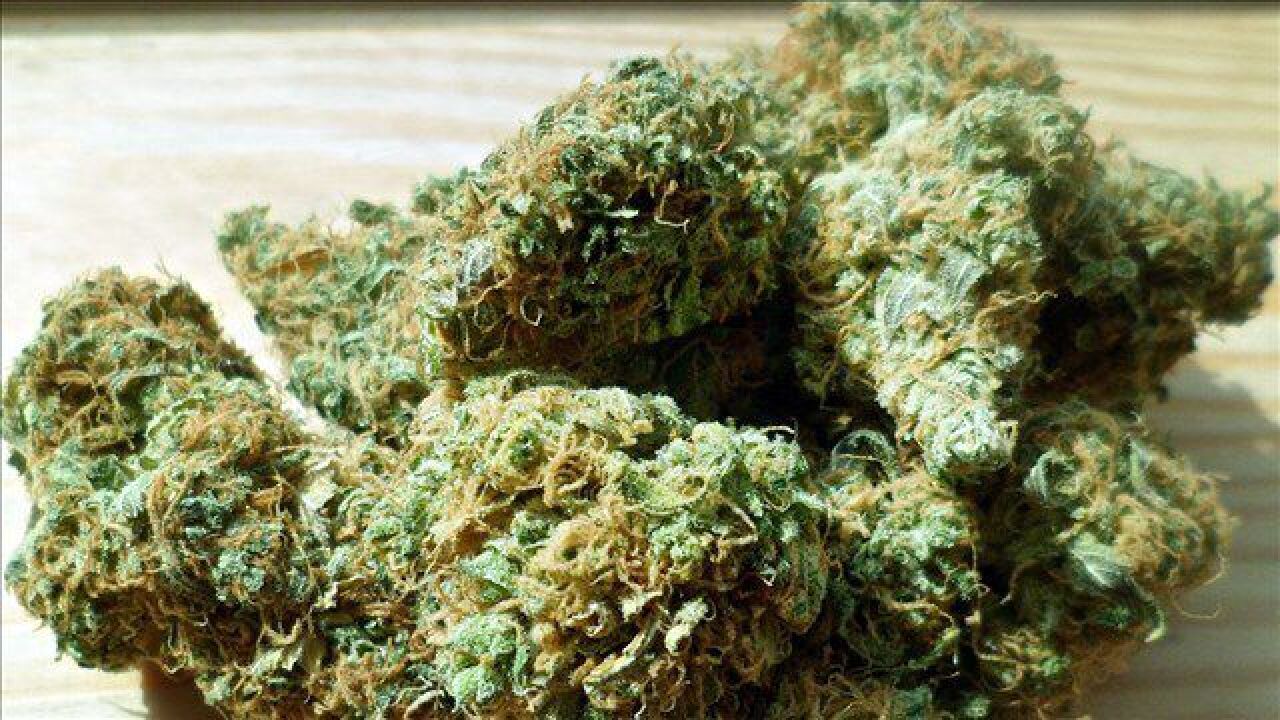 Two Florida lawmakers have filed bills related to legalizing and taxing recreational marijuana in the state.

The bill regarding the legalization of recreational marijuana would allow people 21 and older to purchase and use limited amounts of marijuana in their homes or other private places. Adults 21 and up would be able to purchase no more than 2.5 ounces of the drug at a time. If someone were to smoke the drug in public, they would face a $100 penalty, according to the bill.

"The recreational use of cannabis is currently legal in 10 states, New Jersey soon to be the 11th, with those to be included in the 22 states that have decriminalized small amounts of marijuana" according to a press release from Rep. Michael Grieco's office.