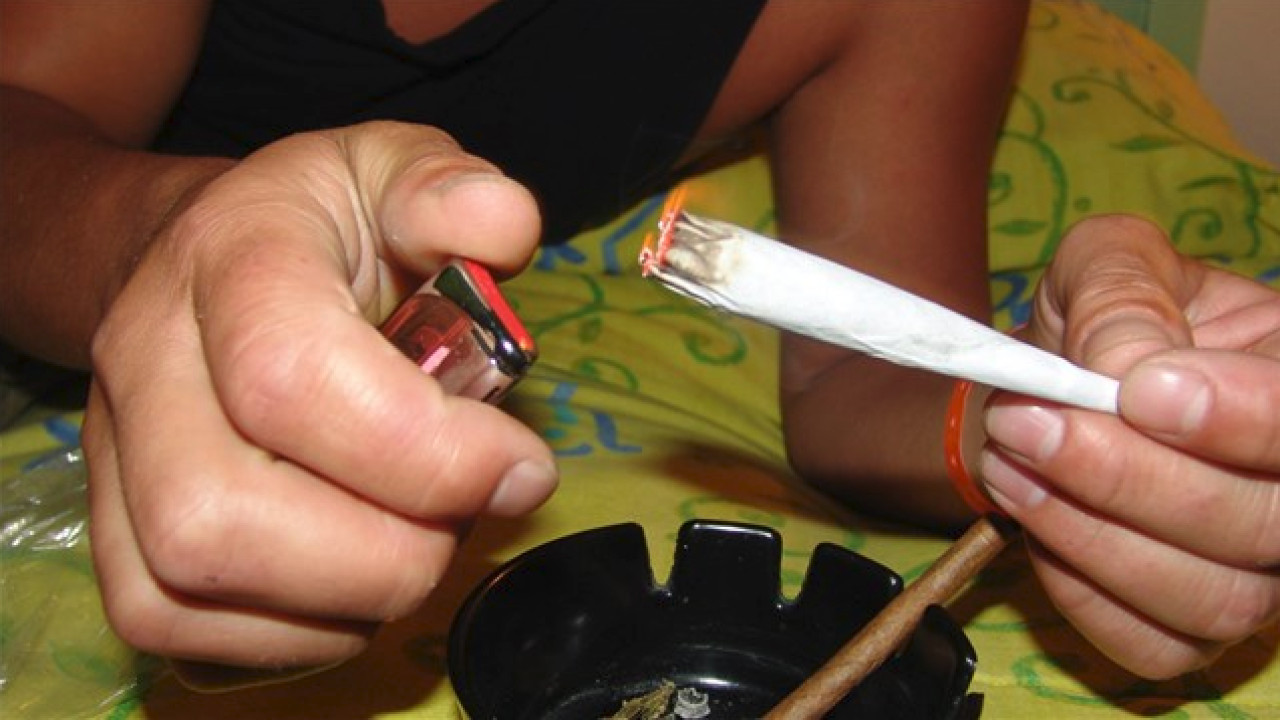 TALLAHASSEE, Fla. (AP) - A Florida judge has ruled that the state's ban on smokable medical marijuana is unconstitutional.

Voters approved a constitutional amendment in 2016 allowing the use of medical marijuana through vaping and in food, oils, sprays and tinctures. The Legislature last year included a provision banning it from being smoked, and Gov. Rick Scott signed the measure into law in June.

The plaintiffs argued that because the amendment's language only mentions smoking in public, users should be allowed to smoke in private.

John Morgan, who led the push to get medical marijuana legalized in Florida, was among the plaintiffs.

He tweeted after the ruling that "truth prevails."

(Copyright 2018 The Associated Press. All rights reserved. This material may not be published, broadcast, rewritten or redistributed.)