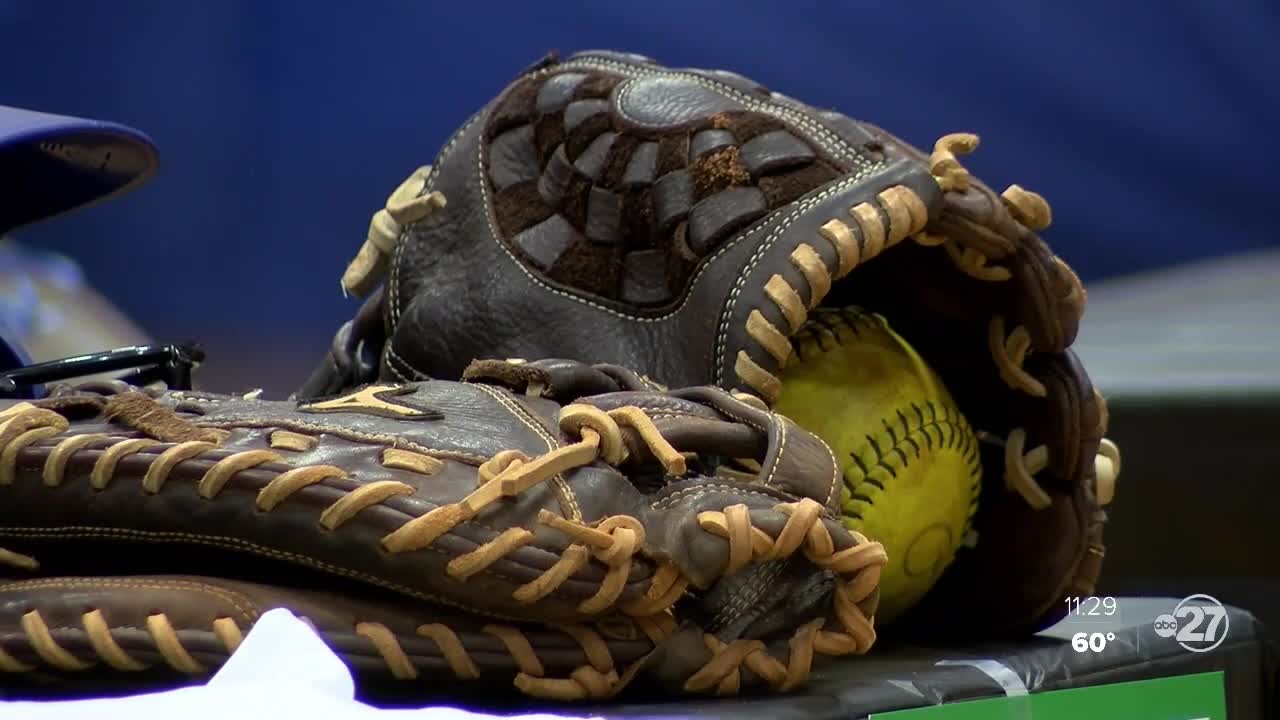 TALLAHASSEE, Fl. (WTXL) - There's so much talk about football on National Signing Day, and rightfully so, but the first Wednesday in February also marks a time to sign for several other athletes, and sign they did. At Florida High, Seminole wrestler Brooks Dyer did something no other Florida High wrestler has ever done, and that's sign a Letter of Intent to wrestle in college. Dyer is Emmanuel College bound, and he's happy to open the door for other wrestling signings in the future.

"Makes me feel like I'm starting a thing," he smiled. "I know next year I know they'll be more people to sign."

"Ever since sixth grade he's been at every club practice, every summer tournament, every camp he can go to," added head coach Clay Allen. "He's traveled to Iowa for camps and stuff like that. To see his commitment paying off now is super cool for him."

Other Seminoles signed Wednesday too, as volleyball player Carlee Allbaugh is off to Lees-McRae and AJ Thorpe will play baseball at Cecil College. At Brookwood in Thomasville, three Warrior Athletes signed letters of intent for three different sports. Andrew Cooper will play Tennis at May Washington, Isabella Grayson will dive for Davidson, and Ben Sanders will tee it up at ABAC as he's playing golf.

Taylor County's Robert Glanton will play football for the Air Force, and four of his fellow seniors joined him on Signing Day for other sports. Ann Marie McAfee and Jordan Pike will stay teammates, as they're going to play softball at Thomas University. Taylor Gilliard will star in two sports for Fort Valley State, softball and volleyball, and Cevien Kidd will play soccer at Alcorn State.

"Having five kids sign, in one year, I don't know how long it's been since we had something like that, but it's a good achievement for them and for our school and community," said athletic director Carol Wentworth. "The community does get behind them. You can see form the crowd we had the community supports them."

For football signings that happened on National Signing Day, you can click here. Several other athletes signed on Thursday. You can view those signings here.