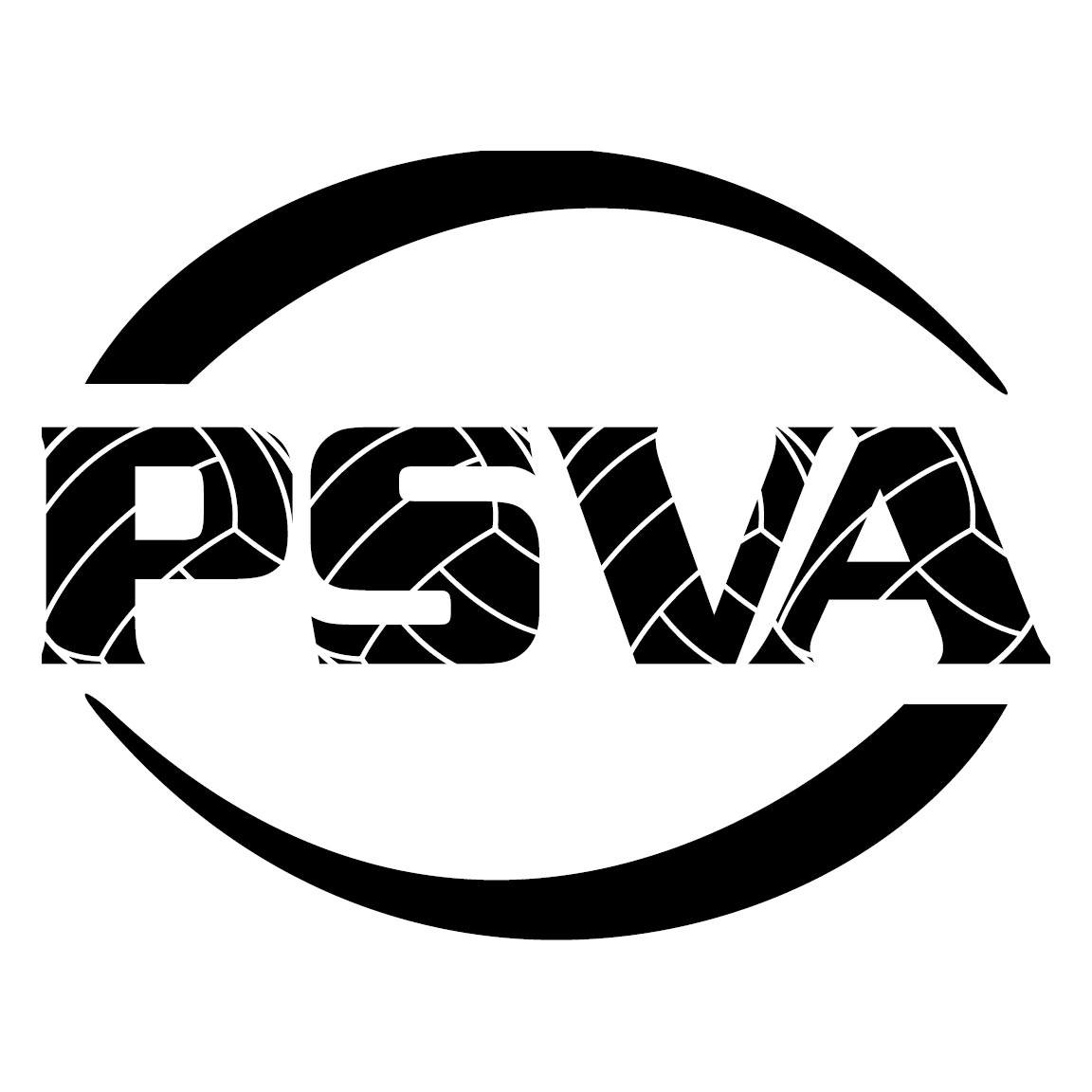 With high school athletics in Florida and Georgia suspended indefinitely, athletes who play elite-athletics during the summer fear their seasons are now in jeopardy.

TALLAHASSEE, Fla. (WTXL) — With high school athletics in Florida and Georgia suspended indefinitely, athletes who play elite-athletics during the summer fear their seasons are now in jeopardy.

The best way for young athletes to be seen at an elite level is by playing in the summer, in elite tournaments. It give them a chance to be seen on the national stage. But now those same athletes don't know when they'll play next.

Prostyle Volleyball Academy in Tallahassee closed it's doors March 12 following the guidelines of their governing body.

"This will be one of the only times I've been back in the gym since then," said Sheila Roberts, Prostyle director and coach. "So it's been kind of a tough day today."

The decision to close wasn't easy.

"My husband came in and did the floors, we did the volleyballs," Roberts said.

Now, they're just waiting to return.

The girls and coaches view Prostyle as a family, but they know they'll to get back to what they love doing if they stay away from the gym now.

"Everybody wants to do what they can to help and I think, one thing my mom always said was, first things first," said Roberts. "I think that means for all of us, stopping the spread of this virus and doing what we need to do to make that happen."

Prostyle is also a business, and Roberts says they are concerned, but they're focus now is on the kids and making sure they stay healthy too.

"Normally this time of year, we have 300-500 kids in this gym training and competing every week," Roberts said. "To be here and think about the kids, you know, I do worry about them and how they're coping with this time. It's so different than anything any of us ever experienced. I'm 53 and I've never experienced anything like this in my lifetime."

No one has, but Prostyle is making the best of it.

"We had to figure out a way to go from a volleyball training facility to more of a resource for all of our kids," said Roberts. "Lot of our coaches are participating, even our players, coming up with challenges to keep working on their skills."

PSVA has been posting tips and workouts on their Instagram page.

Roberts said several tournaments have been postponed, and she's hoping the club season just gets pushed back and they'll be playing volleyball a little later than normal this year.

"The focus is on keeping our kids healthy, following the guidelines and making sure we're doing everything we can to get back into the gym as soon as possible. They're going to be super happy to see each other and that'll be a great day for sure."

She did say there has been one perk in all this: Having her two daughters home. Roberts' youngest, Taylor, plays for Florida State.

But, of course, she's ready to see her Prostyle family, too.