Report: Deion Sanders is a candidate for FSU head coach 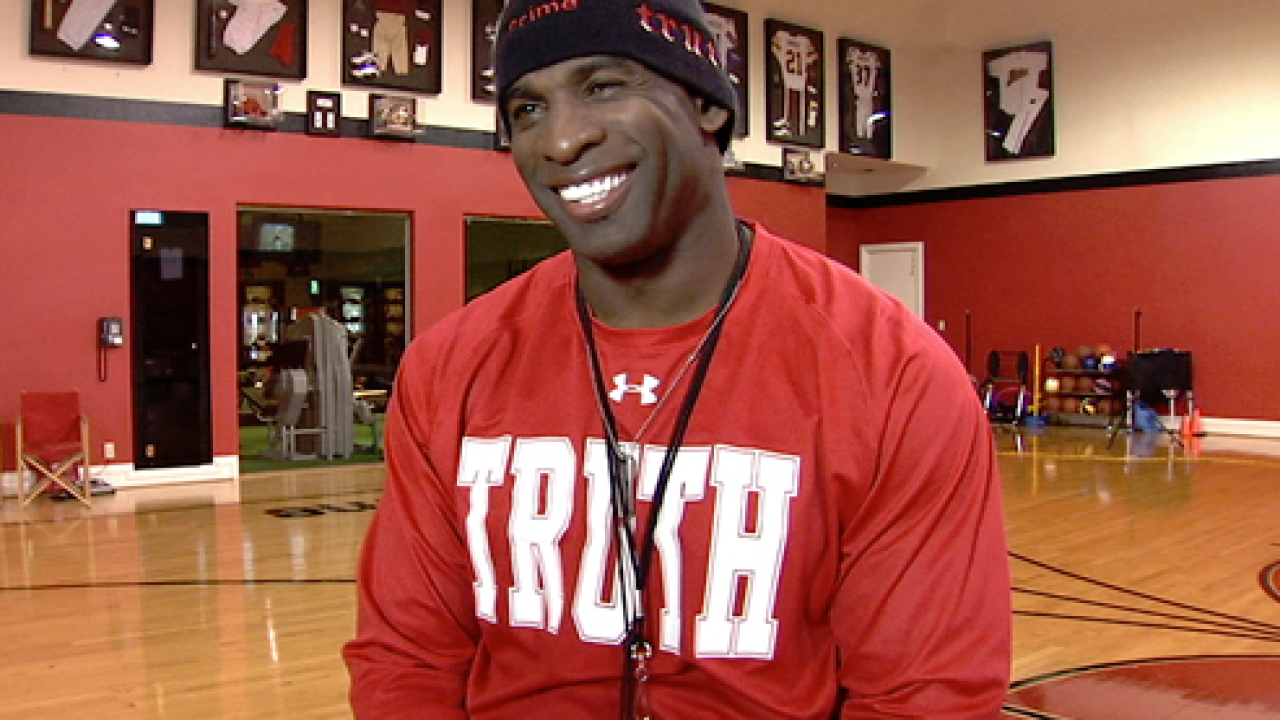 TALLAHASSEE, Fla. (WTXL) — Former Florida State All-American Deion Sanders has "emerged as a candidate" for the Seminoles' vacant head coach position, according to a report from the NFL Network.

According to a report from NFL Network's Ian Rapoport and Mike Garafolo, former Florida State star and NFL Hall of Famer Deion Sanders is a candidate for Florida State's head football coach position.

NFL Network analyst and Hall of Famer Deion Sanders has emerged as a candidate for the Florida St. head coaching job, sources tell me and @MikeGarafolo. A fascinating situation that could unfold.

Bob Stoops, who coached at Oklahoma from 1999 to 2016, and Memphis coach Mike Norvell have also been thrown into the mix as potential candidates.

Florida State fired Willie Taggart one day after the Seminoles were beaten by Miami and fell closer to missing a bowl game for the second consecutive season. Odell Haggins took over as interim coach and FSU has hired a firm to start an international search to fill the vacancy.