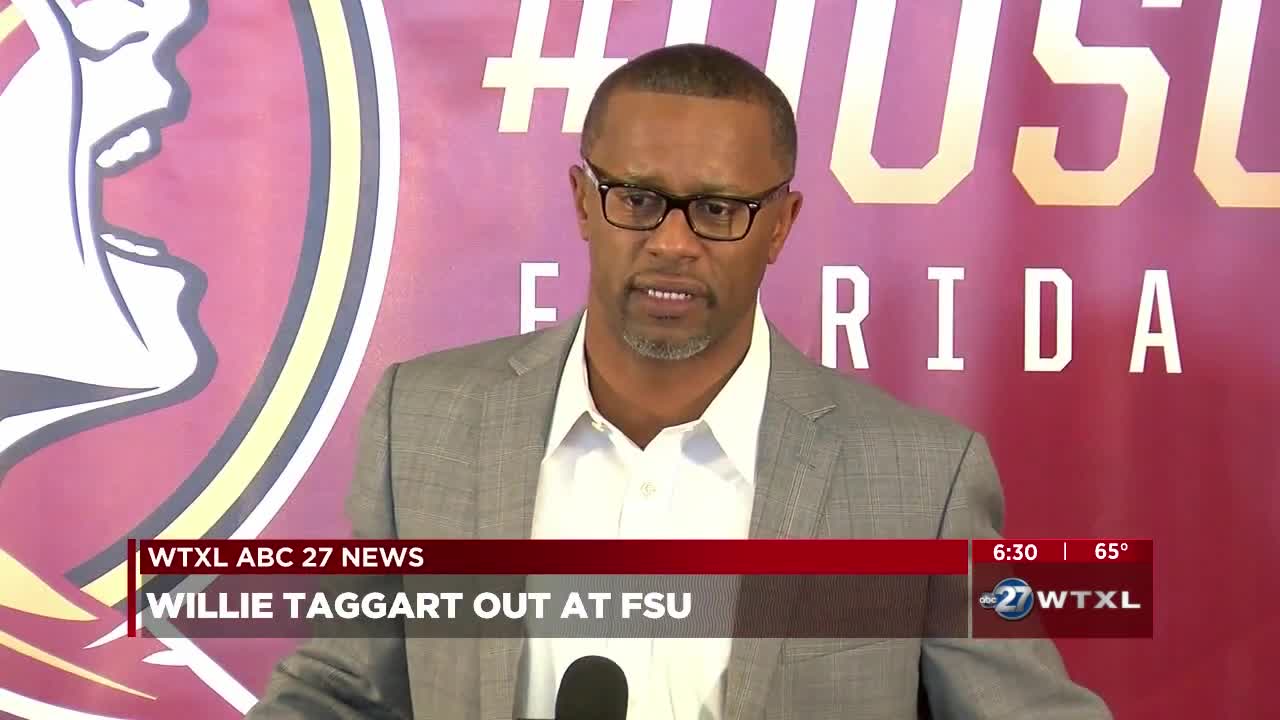 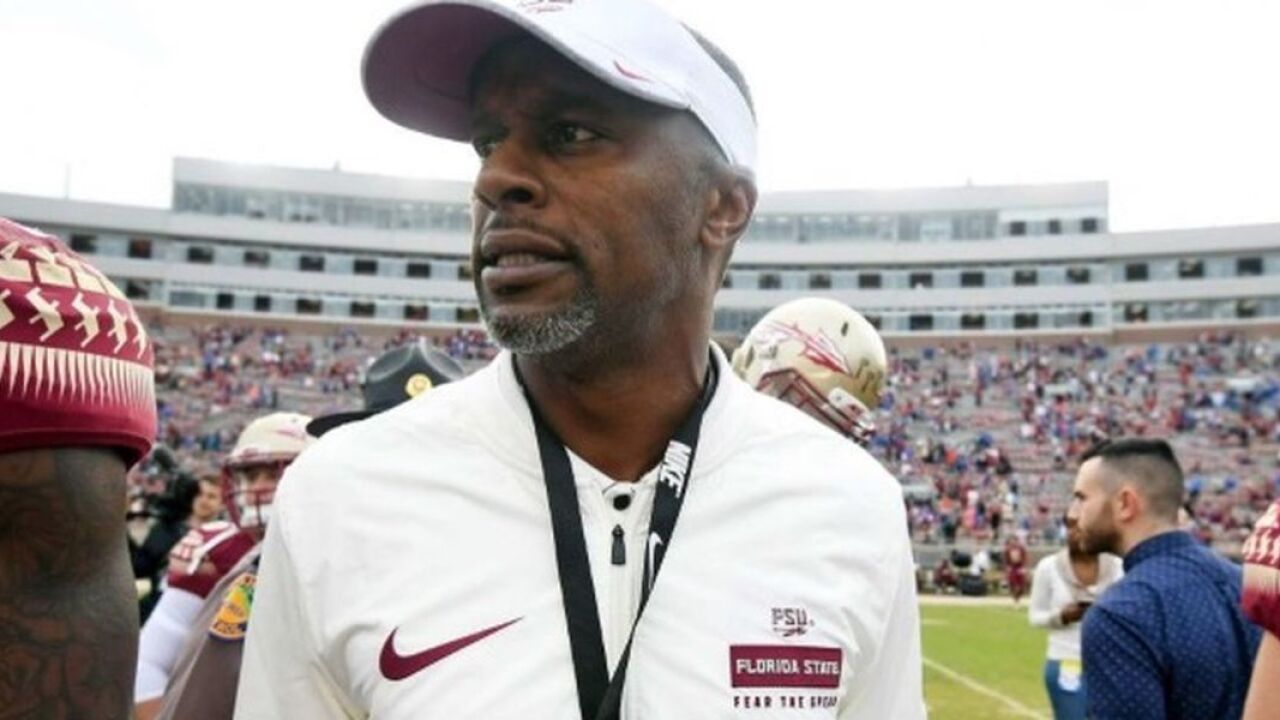 TALLAHASSEE, Fla. — Florida State has fired Willie Taggart one day after the Seminoles were beaten by Miami and fell closer to missing a bowl game for the second consecutive season.

“I think very highly of Coach Taggart and wish him well, but in the interest of the university we had no choice but to make a change,” said Florida State University President John Thrasher. “We will support our student-athletes in every way and do all we can to return to the winning tradition that is Seminole football.

Taggart was 9-12 in parts of two seasons at Florida State. He was fired Sunday.

“I spoke to Coach Taggart this afternoon to let him know of our decision,” said Florida State Director of Athletics David Coburn. “I met with the team and coaches immediately after that conversation to let them know of the change. It was very important to us that the student-athletes know right away.”

The school says Odell Haggins has been asked to take over as interim coach and that a national search for a permanent replacement will begin immediately.

The Seminoles are 4-5 this season.

Taggart released a statement on his twitter page, which you can read below.

This is a developing story. We will update this story as we learn more information.