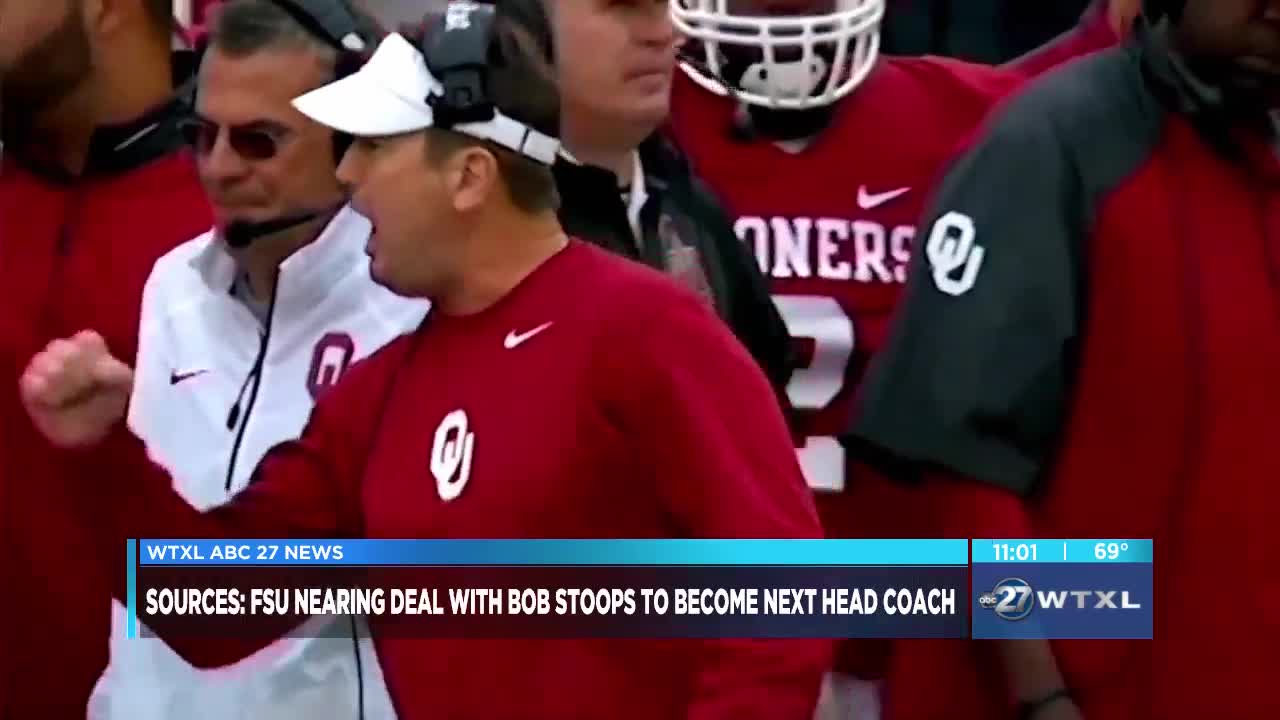 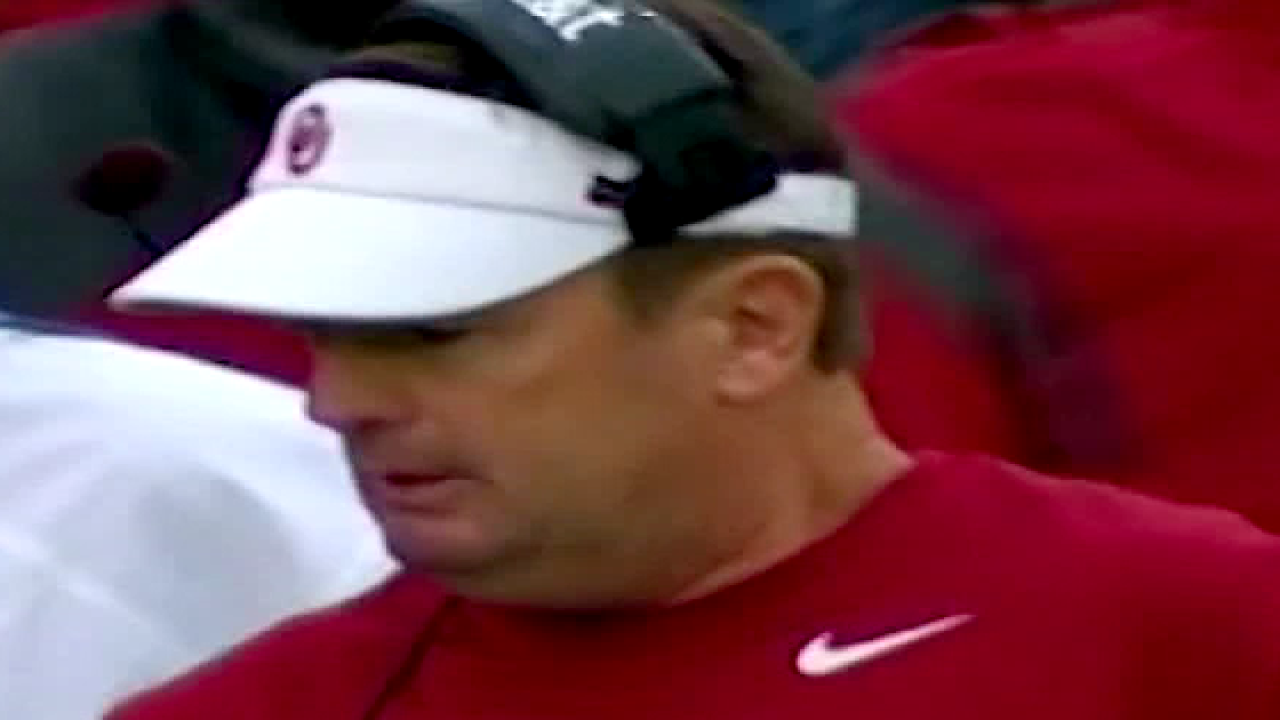 TALLAHASSEE, Fla. — According to three separate sources, Bob Stoops could become the next head coach of Florida State football in the near future.

We've heard from sources connected with the Seminole Booster Club, Florida State Athletic Department and a local high school recruit that an announcement could come as early as the end of this week or early next week, and that a deal is really close to being done.

Along with Stoops taking over as head coach, the source inside the athletic department said that Kendal Briles will remain on staff as offensive coordinator, while Jim Leavitt would be retained as defensive coordinator.

That same source went on to say that with keeping Briles on staff as offensive coordinator, it could turn into a head coach in waiting role. Stoops is 59, would want to groom a successor before he retires.

The university has not confirmed that it is in talks with Stoops. However, FSU announced Tuesday that they have hired a global hiring firm to help in the search .

Stoops coached at Oklahoma from 1999 to 2016, winning a National Championship in 2000, a 13-2 win over Florida State. Stoops won ten Big 12 Championship titles in his time in Norman, and was a six time Big 12 Coach of the Year.

He retired from coaching in June of 2017, but has since returned to coaching, as in February of 2019, it was announced Stoops would be the head coach and general manager of the Dallas Renegades in the XFL.

This is a developing story. We will update this story as we learn more information.