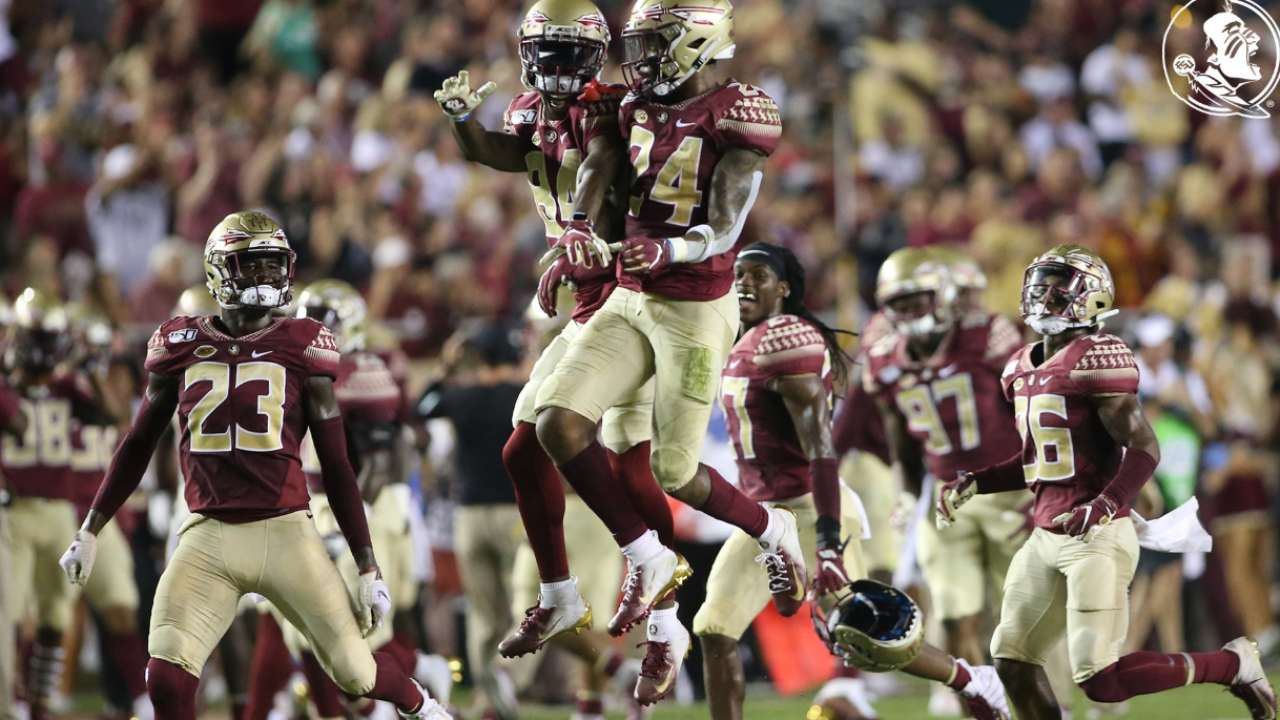 TALLAHASSEE, Fla. (WTXL) — Florida State and Alabama have scheduled a home-and-home series for the 2025 and 2026 football seasons

According to FSU officials, the Seminoles will host Alabama on Aug. 30, 2025, marking the first time in series history the teams will meet in Tallahassee.

“We are very pleased that we could work this out and we know that it will be a great event on both campuses,” Director of Athletics David Coburn said. “We appreciate Alabama being our partner in this, and both the ACC and SEC offices who had to do a lot of work behind the scenes to make this a reality.”

After playing the first three games of the series in Alabama, facing off in Tuscaloosa in 1965 and 1974 and in Birmingham in 1967, the two teams have met twice at neutral sites.

Officials say Florida State earned a 21-14 victory in Jacksonville in 2007, and the teams most recently played in 2017, opening the season by participating in the first collegiate game in Atlanta’s Mercedes-Benz Stadium.

The Alabama series adds to an exciting non-conference slate in upcoming seasons.