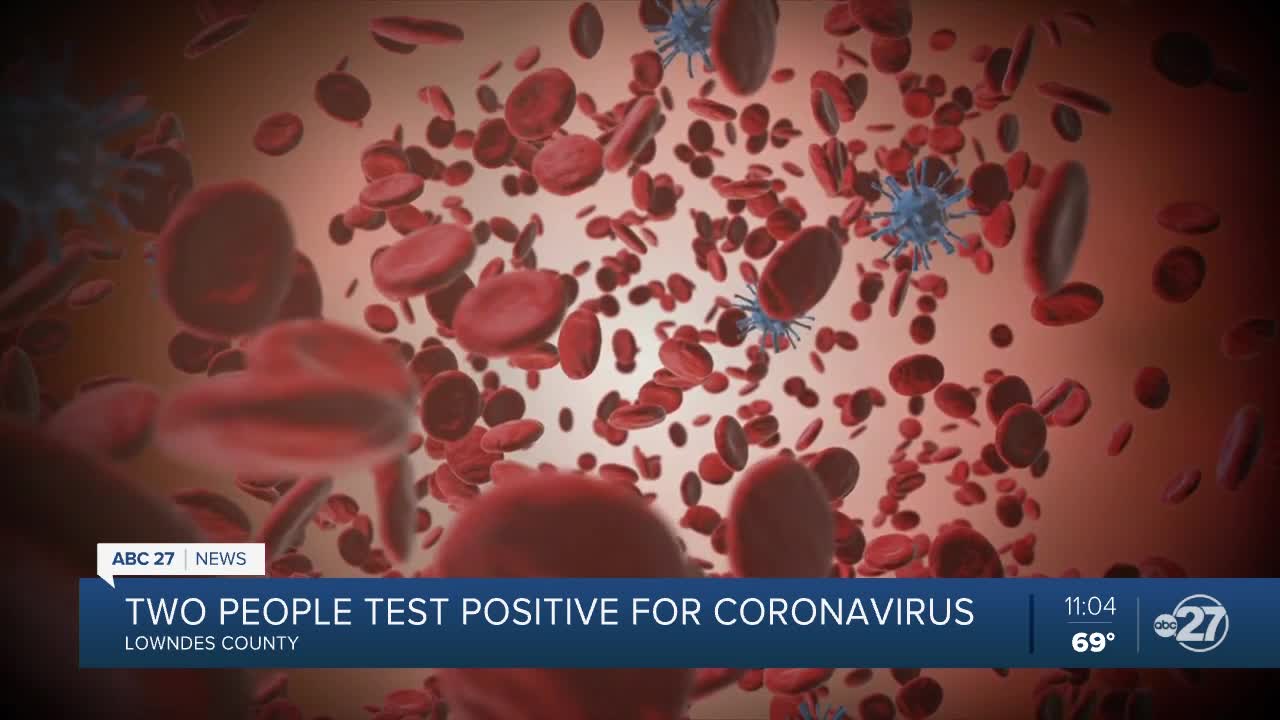 That employee was being monitored after a patient they came into contact with tested positive for the virus earlier this month.

"What we do know is that we're very thankful that our staff was very strict in using their PPE -- personal protective equipment in the hospital," said Dr. Brian Lawson.

The medical center believes the person caught the virus from a patient from Moody AFB... that originally showed up at the hospital on March 5. That person did not test positive for Coronavirus until March 11. That employee was tested after showing symptoms of the virus. They're now recovering at home.

At least four other people are now also being monitored.

"There are some people who are at high risk that we've recommended that they stay at home for up to fourteen days from their last day to exposure,' said Dr.Lawson.

The hospital says it's now working to determine who may have been exposed to the employee. SGMC leaders say they will make sure those people are monitored.

As for Moody AF Base, new changes are being implemented after the airman assigned there...test came back as presumptive positive.

The base now asks *anybody with a fever..cough..or shortness of breath to report to a drive-through screening at the 23 Medical Group parking lot.

At South Georgia Medical restrictions are even tighter.

Only three people allowed to visit patients at a time the hospital says they're not hesitating to lower that number more.

"We are prepared to make those a bit stricter if we have to under the circumstances," said Dr.Lawson.