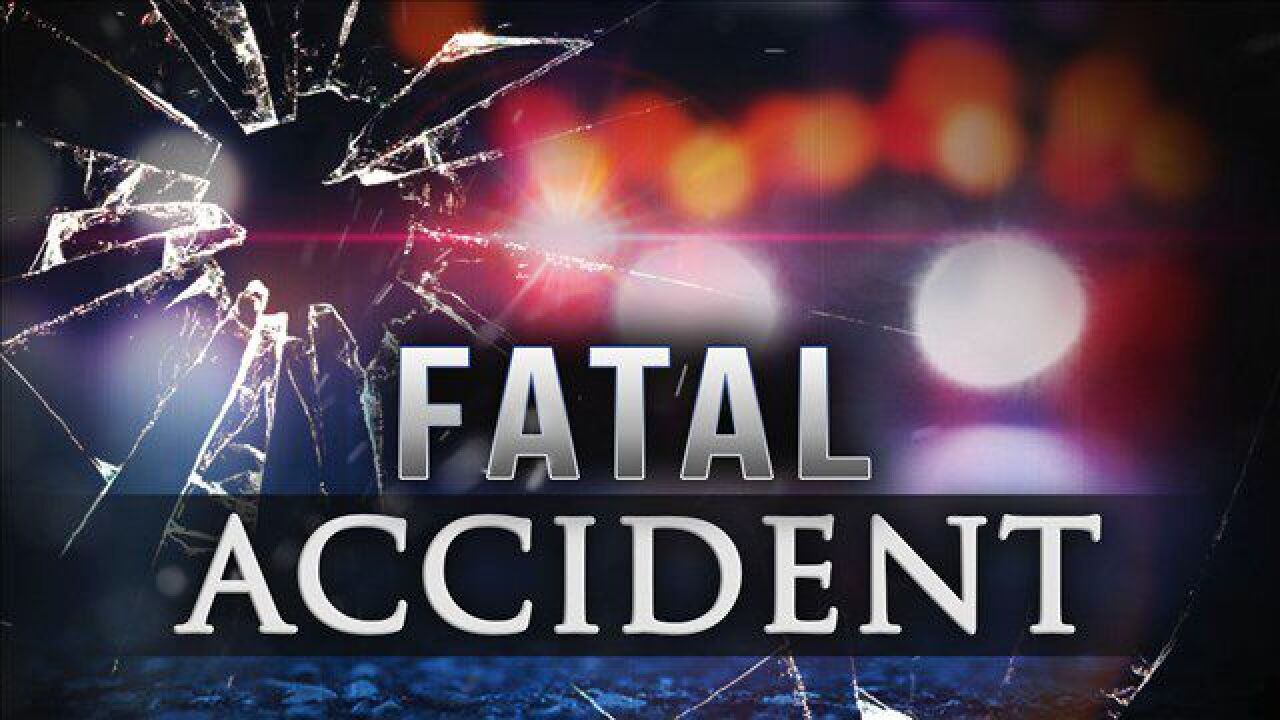 JACKSON COUNTY, Fla. (WTXL) — Troopers are investigating after they say a woman was hit and killed by a car while walking to her vehicle in Jackson County.

According to Florida Highway Patrol, the accident occurred on Mayo Road around 5:48 p.m. on Sunday.

FHP says a Chevy Camaro was disabled on the side of the road after being in another car accident. The driver of the Camaro was outside checking on the other vehicle that was also involved with the crash.

After checking on the person, the driver of the Camaro began walking back to their vehicle.

At the same time, troopers say a Chevy Cruz was driving down the same road and was unable to see the person walking in the street due to low ambient lighting.

As a result of not being able to see, the Chevy Cruz hit the person while they were walking back to their vehicle.

FHP says the pedestrian and driver of the Camaro was identified as Nicole Mears, 33, of Lake Butler.

After being hit, troopers say Mears was pronounced deceased at the scene.

FHP says the Chevy Cruz was being driven by a 17-year-old from Marianna.