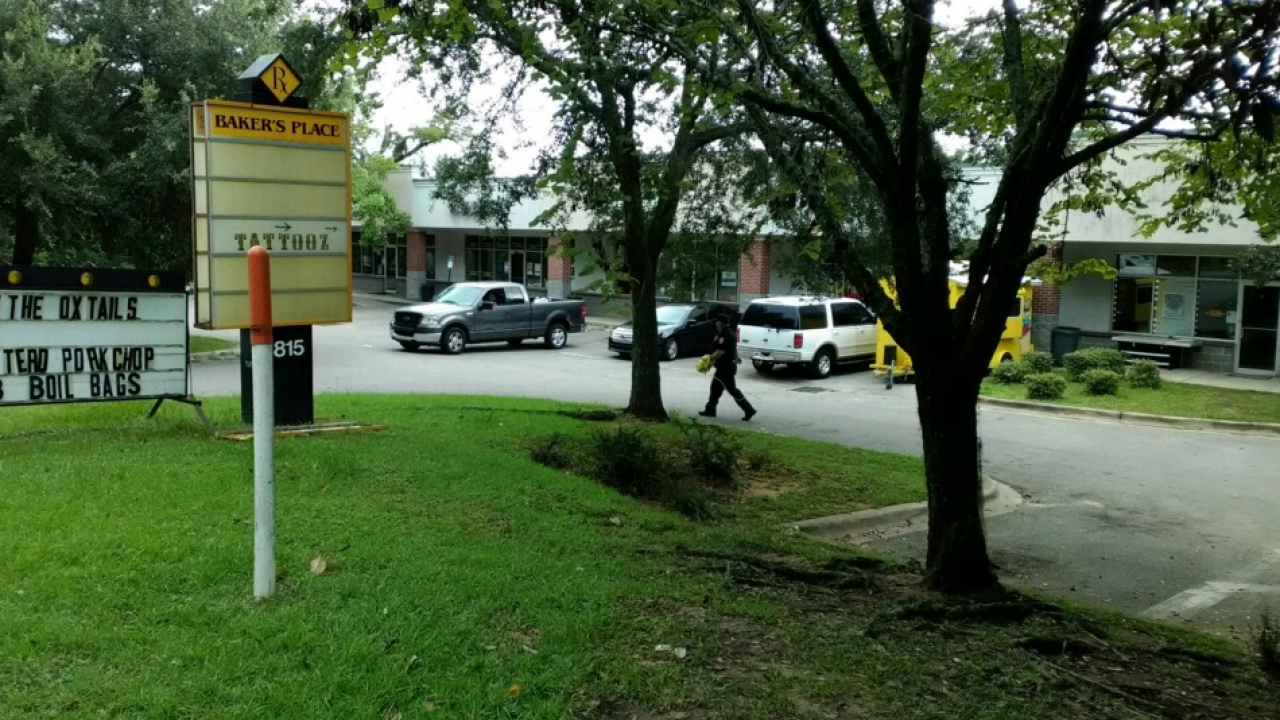 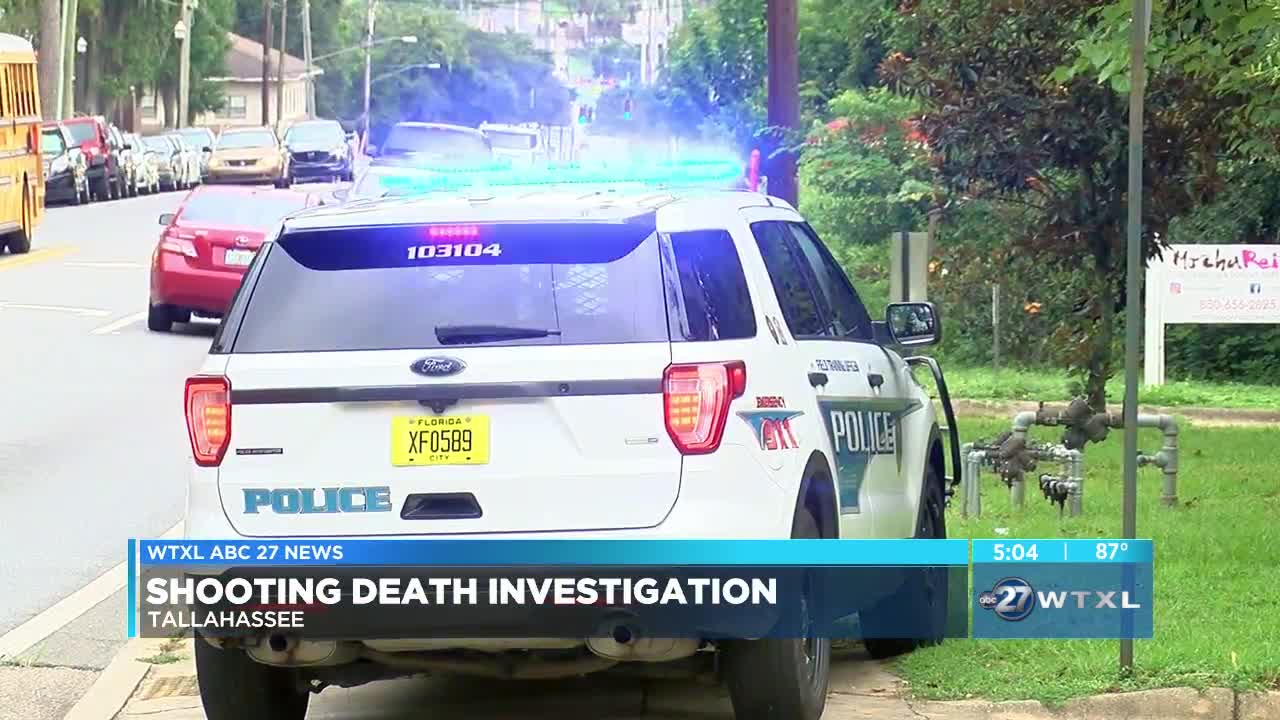 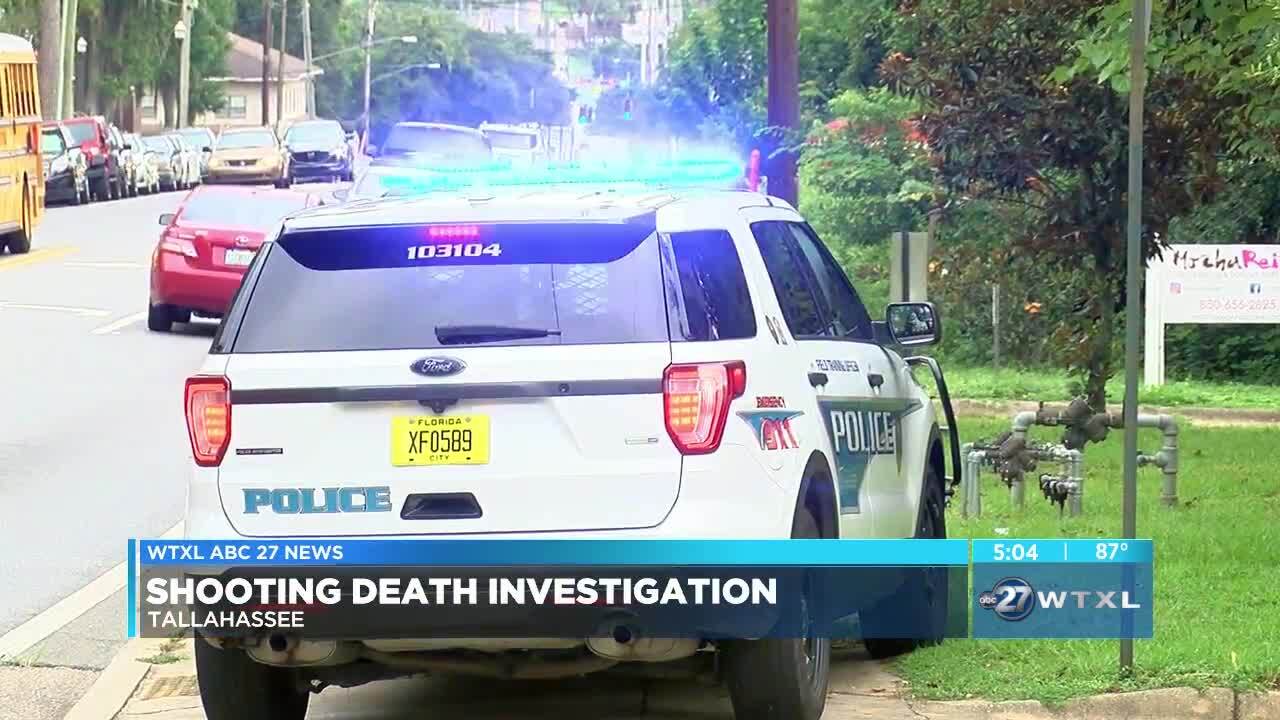 TALLAHASSEE, Fla. (WTXL) — The Tallahassee Police Department is asking the public for help as they continue investigating a fatal shooting during a part at Clippers Barbershop.

This is the second fatal shooting to take place at the barbershop this year.

During their investigation, police discovered that a birthday party was being held at Clippers Barbershop at 1815 South Adams Street around 1:37 a.m. early Tuesday morning.

During the party, a verbal altercation ensued between some of the attendees but ended before the victim arrived. While people were socializing outside the business, gun fire erupted, sending attendees fleeing for safety.

TPD says an adult and a small 5-year-old child were sitting inside a car which was struck by the gunfire but thankfully none of the occupants were injured.

Witnesses later began to search for the victim who was last seen running away from the business. Unfortunately, the witnesses found the victim dead in a wooded area behind 1900 South Monroe from a gunshot wound.

TPD’s Violent Crimes Investigators are aware that approximately 20-30 people were in attendance and saw or know the suspect who caused this senseless and life ending act.

The Violent Crimes Unit is working diligently to bring closure to the homicide of 34-year-old Alex Harvey.

Investigators are determined to identify and seek the cooperation of any witnesses to the shooting or may know someone who was present during the shooting. Just one person with information can make a difference in this case. If you or someone you know has pertinent information that will assist investigators in arresting the person responsible for the murder of Alex Harvey, please call the Tallahassee Police Department.

Investigators are urging those attendees and anyone else with information about this case to please call them at (850) 891-4200. If you wish to remain anonymous, please call Crime Stoppers (850) 574-TIPS.

The Tallahassee Police Department is currently investigating after a body was found near the 1900 block of South Monroe Street.

TPD says at approximately 1:37 a.m. officers arrived on scene to find a deceased person in the area. While on scene, officers discovered that the victim had died from a gunshot wound.

TPD says they will provide more information when it becomes available.