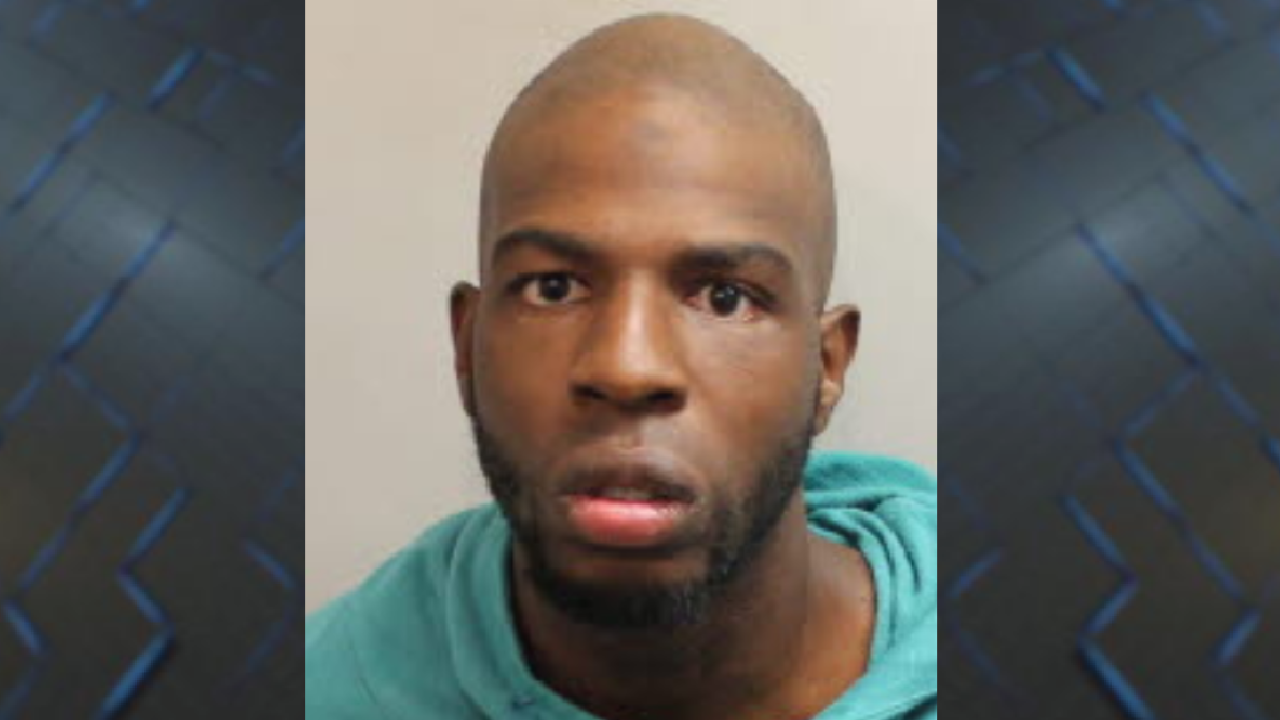 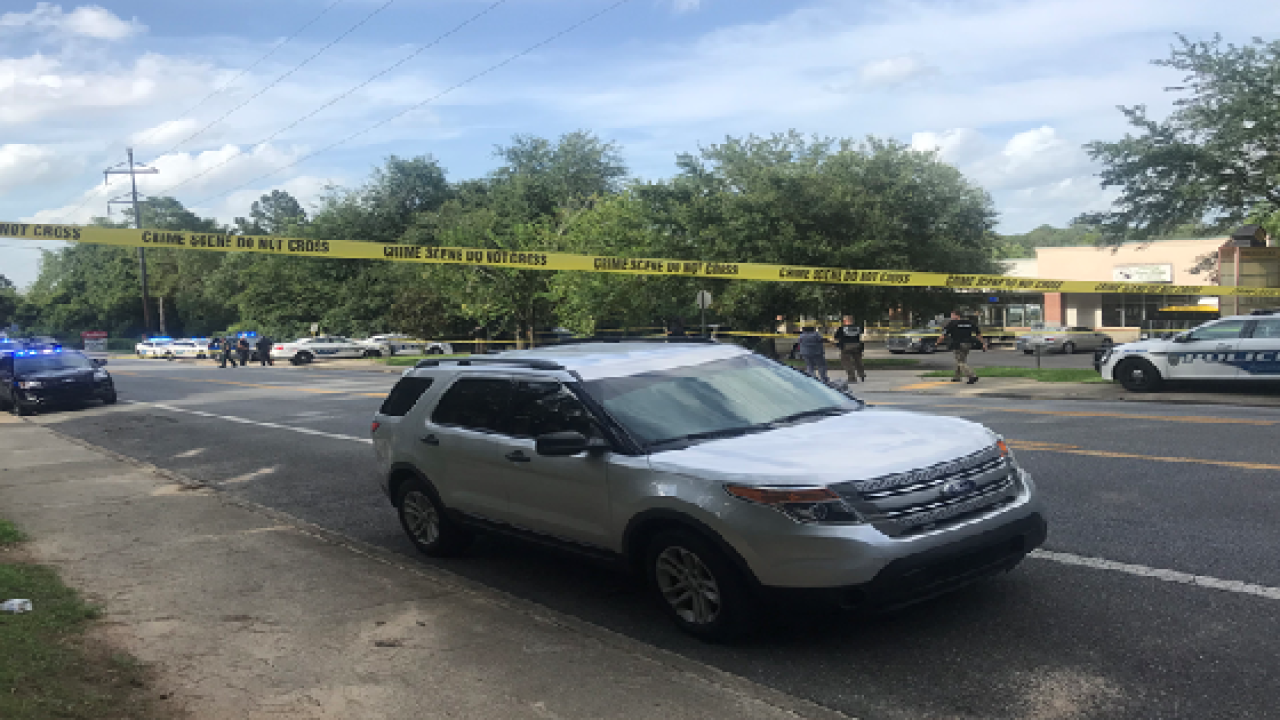 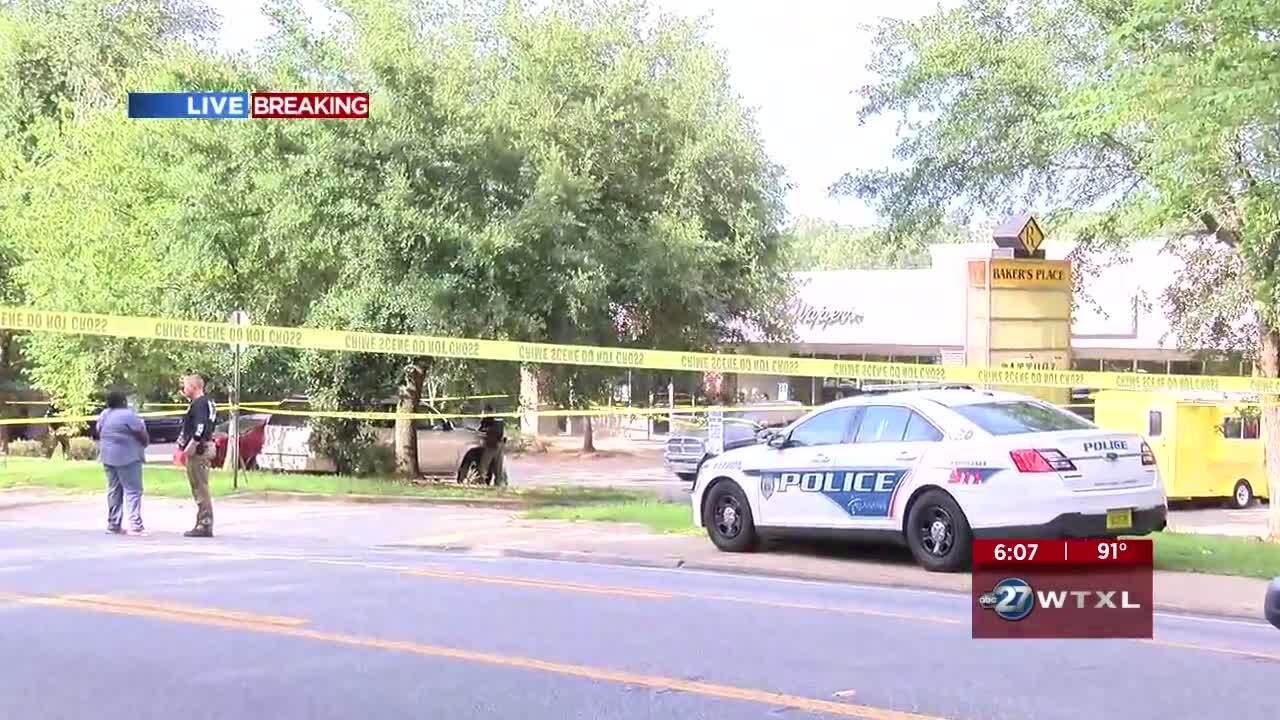 TALLAHASSEE, Fla. (WTXL) — We're learning more details about what led a barber to shoot his coworker in front of his young child at Clippers Barbershop.

The Tallahassee Police Department has arrested 29-year-old Xavier Barkley in connection with the homicide on South Adams Street.

When officers arrived, they found the victim, Tyras McKinney, dead from an apparent gunshot wound and determined that he had been shot while the barbershop was open for business.

Witnesses told officers that the suspect, Xavier Barkley, was a recently hired barber at the shop who got into a "brief verbal argument" with McKinney. Immediately before the shooting, witnesses told investigators that Barkley walked up toward McKinney's work station, pulled out a gun from his waistband, and shot him.

Documents say another witness inside the shop had just finished with a client when he heard a single gunshot. The witness told investigators that he quickly turned around and saw McKinney on the floor with his young son nearby.

That's when witnesses said Barkley picked up McKinney's child in his left arm, held the child close to his chest, and placed the barrel of his gun against the child's head. Witnesses and McKinney begged for Barkley to put the child down. Instead, he pointed the gun at patrons before pointing the gun back at McKinney to shoot him again.

After the second shot, workers and patrons inside the barbershop began to run. However, Barkley stayed inside, one witness describing him as "calm and unaffected by the shooting."

Documents say a witness who was hidden behind the business after the shooting saw Barkley leave the building and place a handgun into his backpack. Barkley then walked away from the business, without the child in his hands.

At approximately 7:06 p.m., witnesses alerted officers and investigators on scene that Barkley had returned to the area in changed clothing. Barkley was immediately taken into custody. Once he was handcuffed, investigators say a crowd approached that "was hostile in nature," though they were able to transport Barkley to the police station for questioning.

During questioning, Barkley "signaled" to investigators that he was unable to speak due to an injury, but could hear and communicate through writing.

When officers searched Barkley, they found more than $300 cash in his pocket. Documents say that witnesses told investigators that McKinney had performed multiple haircuts and was known to keep a large amount of cash on his person because the business was cash only.

"It is believed the money found in suspect Barkley's pants pockets was taken from the victim McKinney after Barkley shot him," investigators wrote in the arrest documents.

Based on the evidence, probable cause was established to charge Barkley with murder, aggravated assault, and kidnapping/confining a child under 13 years of age. He was transported to the Leon County Detention Facility for booking.

The Tallahassee Police Department is responding to a fatal shooting at the Clippers Barbershop on South Adams Street.

Police say one person was found dead when they arrived at the scene.

FAMU Police Department says that the alleged suspect in the shooting is in custody.

We reached out to TPD for a name of the suspect, and have yet to hear back.

Several blocks of Adams Street have been shut down at this time. Residents should avoid the area if possible.

Officers are asking anyone with information about this case to please call them at (850) 891-4200 or Crime Stoppers at (850) 574-TIPS. This is an active investigation.