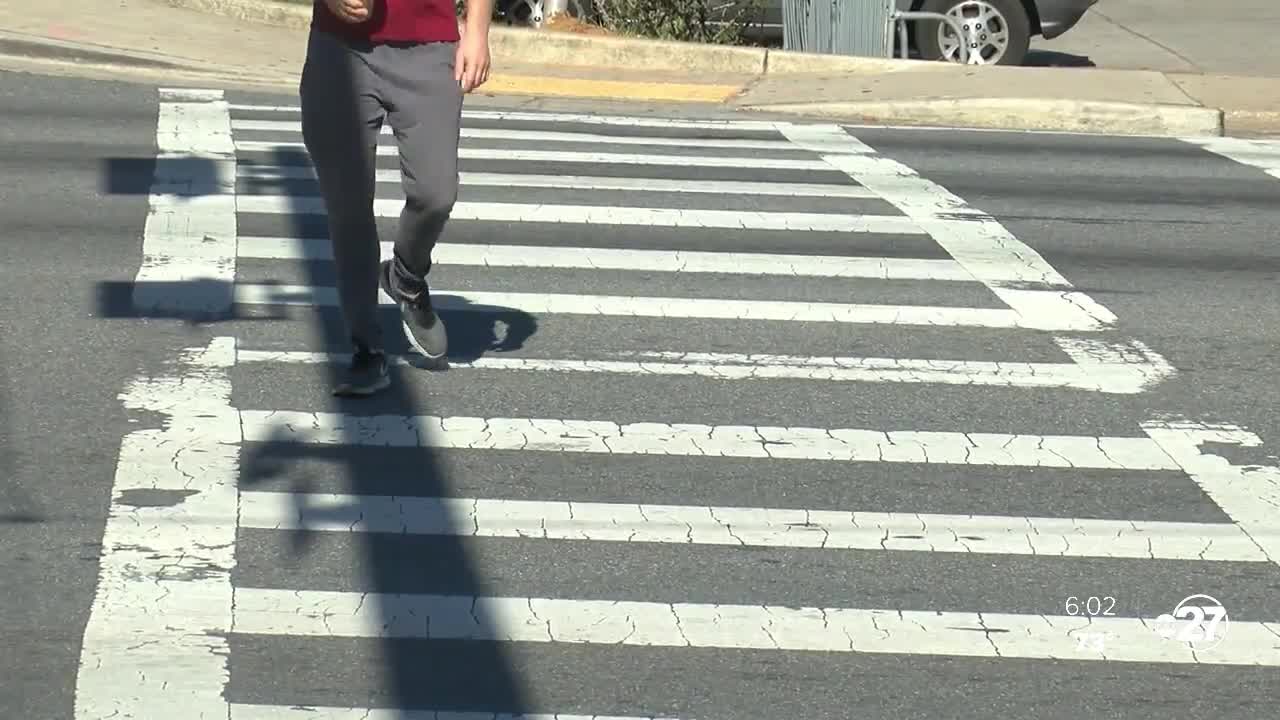 Leon County is on the top 25 list of places with the most deadly or serious crashes. 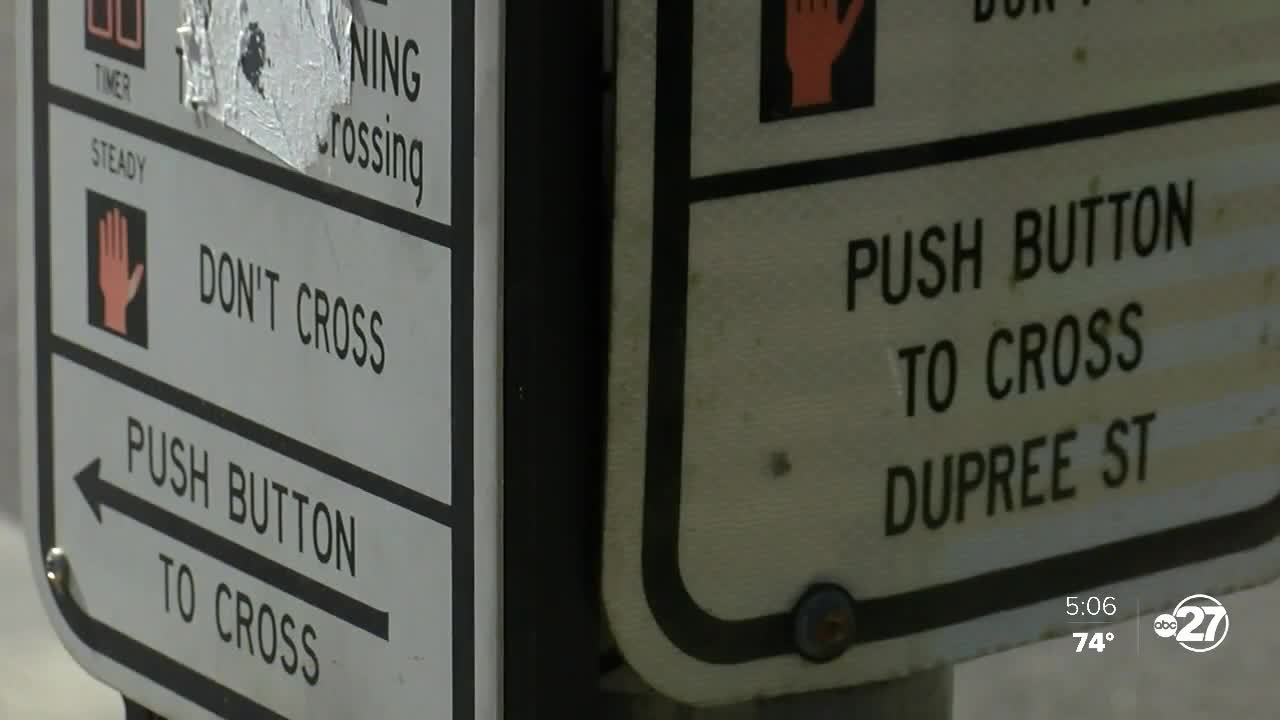 TALLAHASSEE, Fla. (WTLX) — Leon County is on the top 25 list of places with the most deadly or serious crashes.

It's part of an effort to keep people on the crosswalks safe and out of harm's way.

TPD officer Isaac Boykin says the police department has wanted to tackle the high amount of crashes for a while.

"For a couple semesters, it's actually been a problem on this entire road, not just on this side," said Dalik King. "It's a really dangerous crossing, and I actually have a lot of friends that been terrified to cross a little further down."

It's not just one or two spots, but at ten locations across town, you'll see more TPD officers patrolling as part of their new high visibility detail.

The idea isn't to give out tickets, but help teach people the rules of the road.

"I hope pedestrians realize, 'hey, maybe I shouldn't dart out on the street if there's a crosswalk available,'" Boykin said. "And if someone has a bicycle but doesn't have a light. By all means, contact me, and I'll get a light to put on your bicycle."

The new initiative comes the same week that Florida State Student Blake Bennett was hit and killed by a driver on W Pensacola Street.

Bennett is one of two hit-and-run deaths this year and one of nearly 1,300 total hit-and-runs.

While some remain skeptical, students say it's a step in the right direction.

"People love jaywalking," said Felipe Medina. "You see the red light, and people are like, 'I don't see any cars coming. I could probably make it across the street,' as dangerous as that may be and as illegal as it may be."

"Something definitely needs to be done," King said. "Something needs to be monitored because obviously there's something abnormal going on."

Officers will be in the area from Tennessee to Dewey Street until 2 a.m. Saturday.

The patrols will last through February 2021.