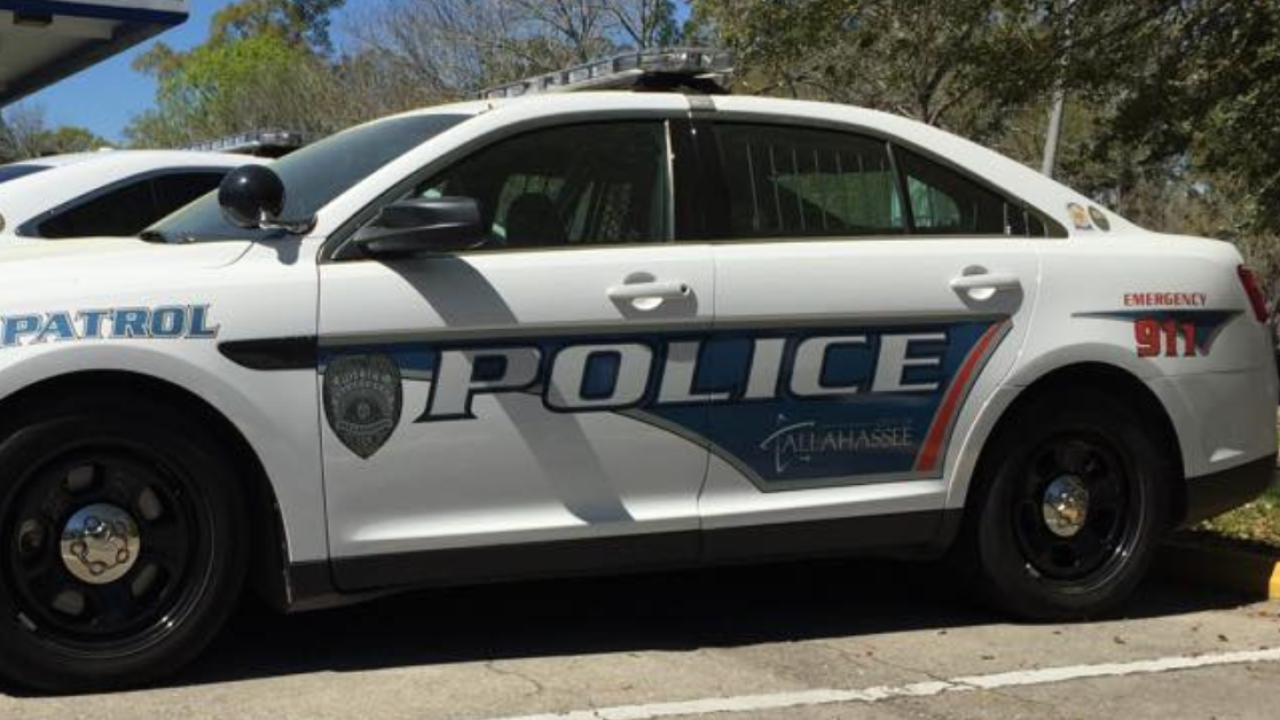 TALLAHASSEE, Fla. (WTXL) — In an effort to improve pedestrian and bike safety around the Capital City, the Tallahassee Police Department will begin conducting proactive patrols in 10 different areas.

From Thursday through February 2021, TPD will conducting the patrols as part of a High Visibility Enforcement (HVE) Detail. Their goal is to increase compliance and awareness of traffic laws in areas with a high number of traffic crashes.

Their increased patrols will focus primarily on educating drivers, pedestrians and bicyclists. However, they warn that violations may result in warnings or citations depending on the circumstances.

TPD will be patrolling the following areas at the specified dates and times: