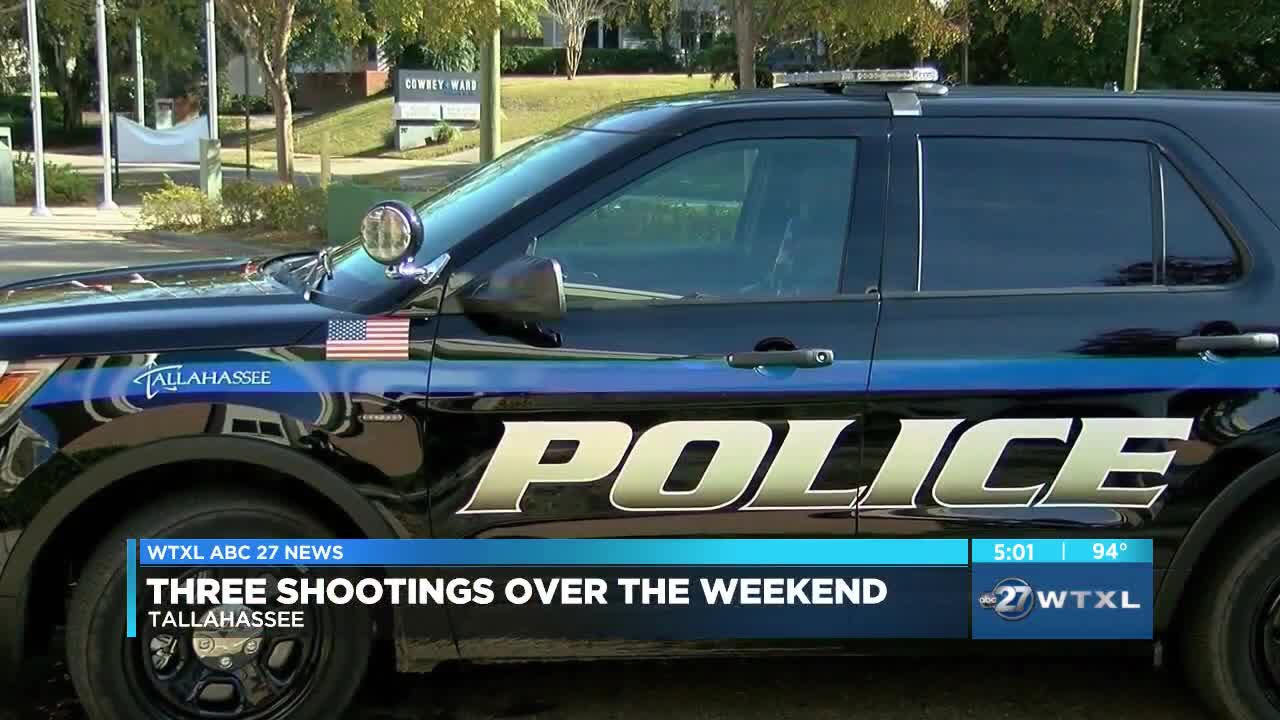 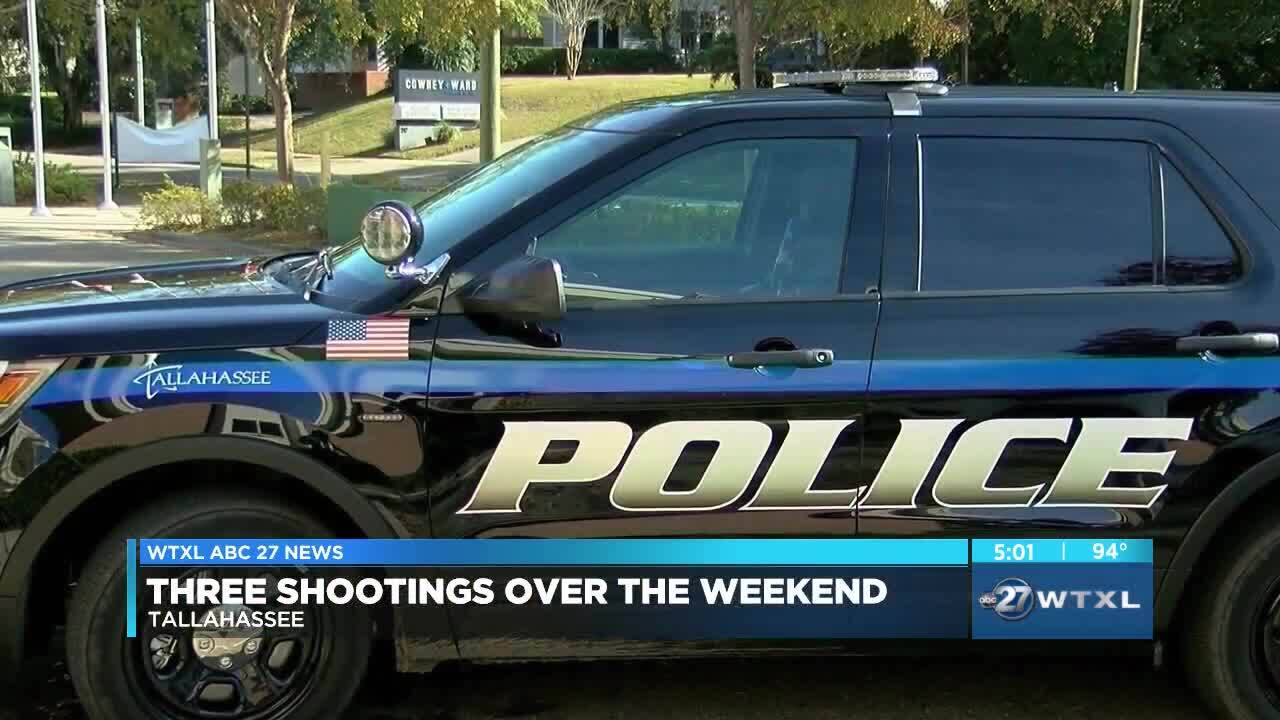 And we're learning two of those three incidents are related.

The first happened Saturday on Normandy Boulevard where one person was killed. Then hours later another shooting just outside of Regal Cinemas left another person killed and the suspect is a 16-year-old.

Then less than 12 hours later, a third shooting at Jack McLean Park . We're told that there was a vigil happening for the victim in the Regal Cinemas shooting, when a 15-year-old accidentally fired a weapon. The victim in this shooting is expected to be okay.

All this begging the question, what will happen next?

The Tallahassee Police Department says that they're working hard to keep incidents like the ones over the weekend from happening.

In fact, they're hoping the next police chief will bring in fresh ideas and a proven track record to help stop crime.

So far this year, there have been more than 50 shootings throughout the city and the county.

Earlier this month, law enforcement and elected leaders met with a police chief out of Colorado who successfully turned around the crime rate in his town.

TPD is working on more community policing, meaning that there is a positive presence and active engagement with the community.

"In a perfect world we would love to have a police officer at every place and every business and every house but we are not in a perfect world to do that," said TPD Officer Damon Miller. "But we are diligent as far as our patrols. A lot of times people say, 'you know I asked a patrol to be here and I don't see them,' but just because you don't see them doesn't mean that we are not there."

Officer Miller says plenty of times, stolen guns play a role in the arrests. Getting those off the streets is also a step in ending the violent trend.

Another trend law enforcement is seeing is that teenagers are a part of many of the crimes.

The city has a program focused on getting to young people before they commit a crime.