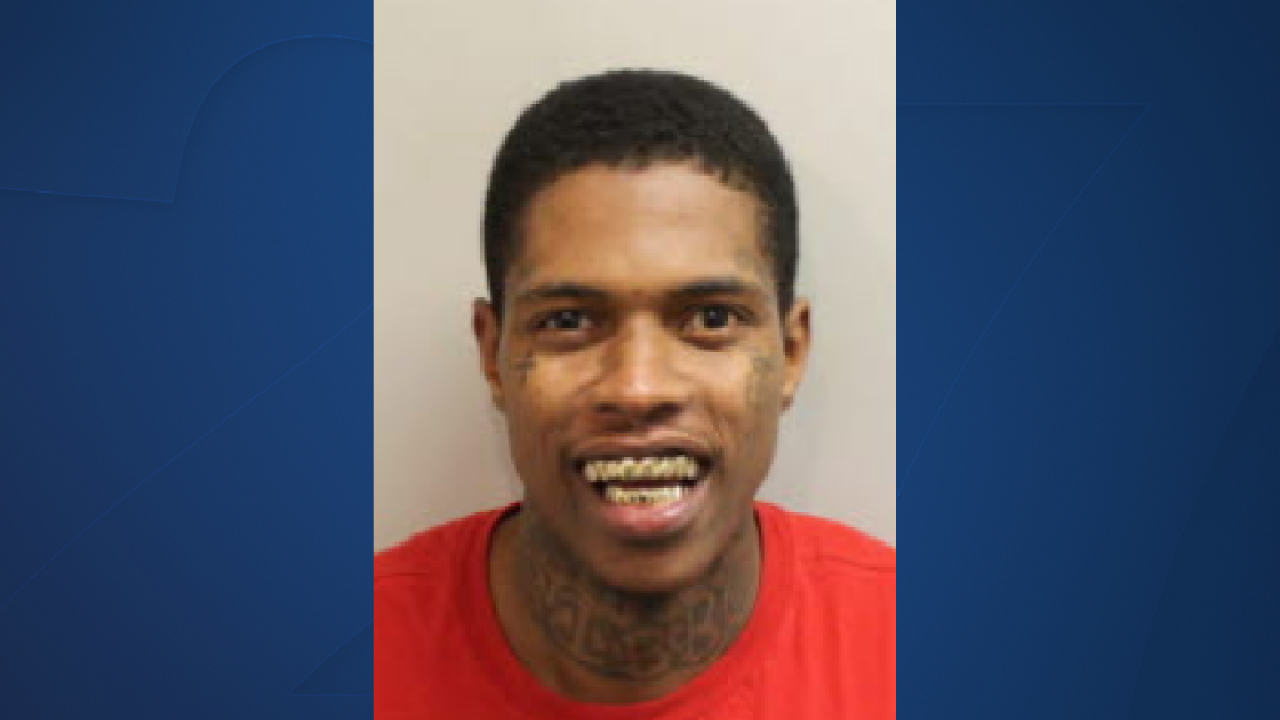 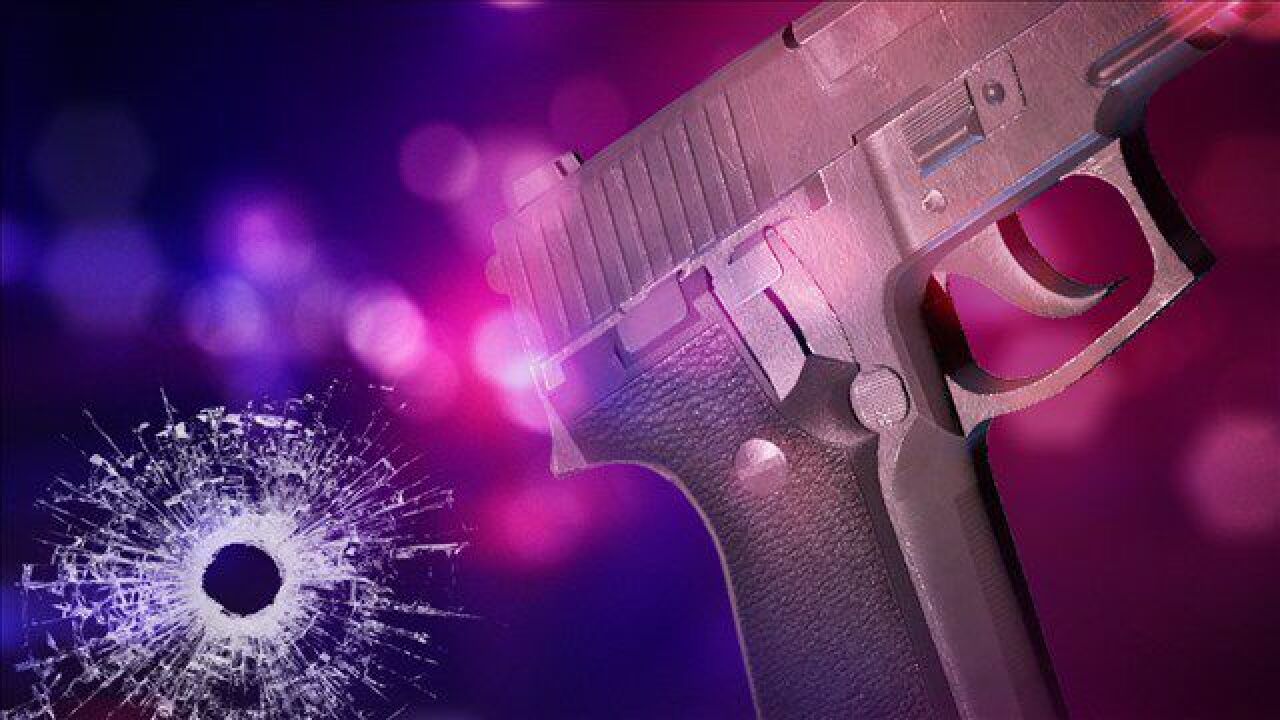 TALLAHASSEE, Fla. — A man has been arrested in connection to a deadly shooting that happened on Normandy Boulevard back in September.

Hernando M. Gibson, Jr, 26, has been arrested by the Tallahassee Police Department.

The investigation revealed that on Sept. 7, Gibson along with other suspects committed a robbery against three adult male victims. During the robbery one of the victims was shot and later died from his injuries.

A stolen 2019 Honda Accord was identified as the vehicle used by Gibson and the other suspects during the robbery. That vehicle was later found at a home in Midway where evidence was found linking its involvement to the homicide.

A search warrant was also obtained for Gibson’s home, where one of the weapons used in the shooting was found.

He is being charged with homicide while engaged in certain felony offenses.

It should be noted that this is still an active investigation. TPD’s Violent Crimes Investigators believes that there are additional suspects and are encouraging anyone with information about this case to please call them at (850) 891-4200.

If you wish to remain anonymous, please call Crime Stoppers at (850) 574-TIPS.

According to the Tallahassee Police Department, officers were called to the 1700 block of Normandy Boulevard at about 4 a.m. this morning.

When officers arrived, they found one victim suffering from a gunshot wound.

The victim later died from their injuries.

One neighbor in the area is unsettled from it all.

We will update you with new information as soon as it comes in.