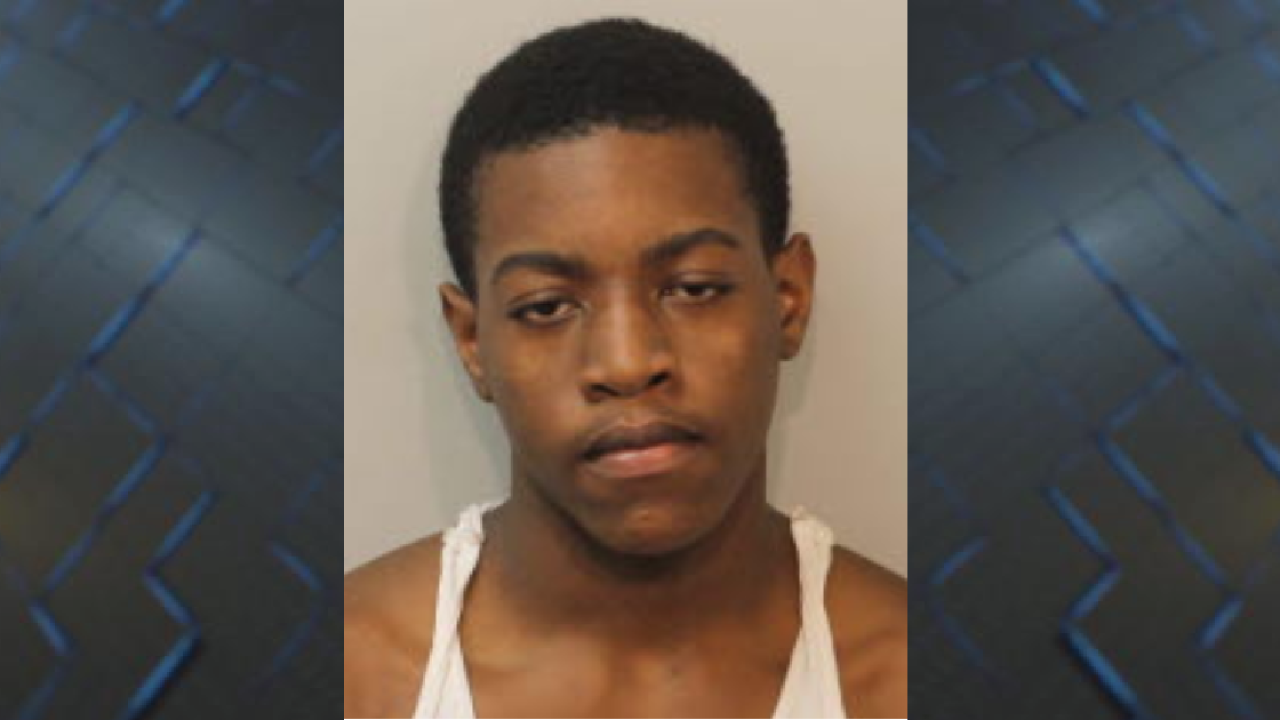 TALLAHASSEE, FL. (WTXL) - — A 16-year-old boy accused of shooting and killing another teen boy outside of Regal Cinemas on Governor's Square Boulevard will now face murder charges as an adult.

The State Attorney's office says Goidia Porter, 16, will now be prosecuted on a second degree murder charge as an adult.

According to court documents, Porter and the victim, Dequan Davis , went to watch a movie at the theater along with a group of friends.

One witness told investigators that Porter had jokingly flashed the gun at him prior to the shooting. Once the movie was over, the group of friends separated into different areas of the theater.

Eventually, Porter, Davis and two other witnesses ended up outside in the parking lot. Documents say one of the witnesses turned around to face Davis, who was waiting for a ride, and saw Porter pointing a gun at Davis.

That's when witnesses said Porter fired two shots, both hitting Davis as he stumbled and fell in the parking lot.

A witness said Porter took off running after the shooting, running along the sidewalk of the theater. Davis later died from his injuries.

Documents say investigators were able to get in touch with Porter after the fatal shooting, searched him, and recovered the gun that was used in the shooting.

When they spoke to Porter, he said that Davis had confronted him in front of the theater and wanted to fight.

Initially, he stated that he was scared and didn't know how to fight as the reason he shot Davis but later said that he was "emotionally charged" and shot him out of anger.

Based on the evidence, Porter was charged with second degree murder.

A 16-year-old has been arrested in connection to a fatal shooting outside of Regal Cinemas on Governor's Square Boulevard.

Tallahassee Police say an investigation revealed that the 16-year-old and the victim were standing outside the theater when they got into an argument.

During the argument, the suspect shot the victim and ran away from the scene. The victim later died from their injuries.

The 16-year-old was arrested and transported to TPD for questioning. After searching the teen's home, investigators recovered the gun that was used in the shooting.

The teen was booked into the Juvenile Assessment Center for murder and carrying a concealed gun.

WTXL is choosing not to identify the teen at this time as adult charges have not been filed.

Tallahassee police are investigating a shooting near Governor's Square mall.

It happened just after 11:30pm Saturday night near the 1500 block of Governor's Square Boulevard. Police said, when they got to the scene, they found a person suffering from a gunshot wound. The victim later died.

No arrests have been made at this time. Anyone with information is asked to call police or Crimestoppers.