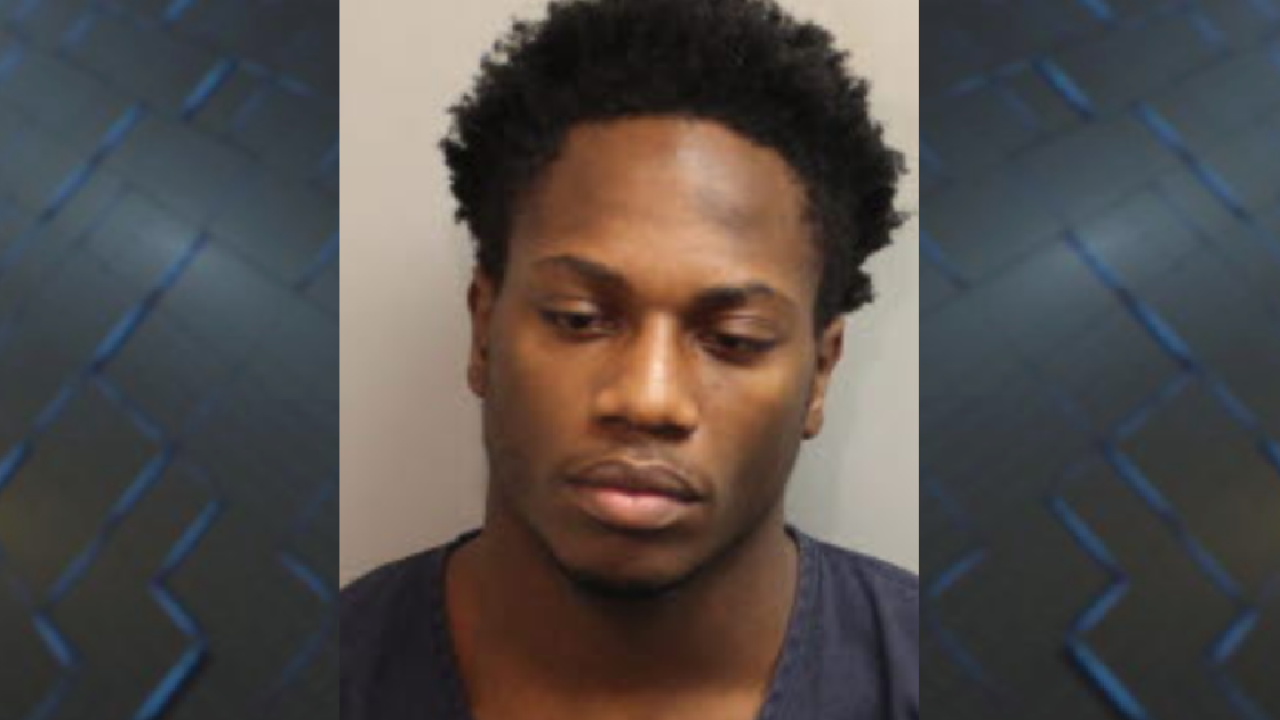 TALLAHASSEE, Fla. (WTXL) — A teen accused in a shootout and armed robbery on Tallahassee's northwest side has now been charged in connection to an armed home invasion robbery.

Jontavian Riley, 18, has been charged in connection with a home invasion robbery in late May.

According to probable cause documents, Tallahassee Police officers were called to an apartment in the 3000 block of South Adams Street on May 20 for a delayed report of an armed home invasion robbery. When officers spoke to the victims, the victims said that two men had forced their way into the apartment and stole $65 and two gold chains.

One victim explained that he was sitting on the front porch with his disabled step child when an unknown man walked up to him and starting talking about "attending a school of higher education."

As he did, another man approached the victim with two guns in his hands. That's when the victim said the men forced him into the apartment at gunpoint and demanded money and drugs from him.

The first victim began begging the armed men not to hurt his step son, the commotion spurring the second victim to come out of her bedroom to see what was going on.

A few days later, investigators say they were contacted by the second victim who said she saw the suspects from the armed home invasion at a building near hers.

She told officers that one of the suspects was even wearing the same jacket he wore during the home invasion. When one of the suspects noticed the victim looking at him, "he looked up at her and grinned at her with his gold teeth." In fear, the second victim ran into her apartment and called the police.

Documents say that when the home invasion occurred, TPD was already investigating a series of violent armed robberies throughout the city and eventually identified Jontavian Riley and Byron Wimberly as the suspects. Riley and Wimberly were both arrested days after the armed home invasion robbery occurred.

Based on the evidence, Riley was charged with home invasion robbery.