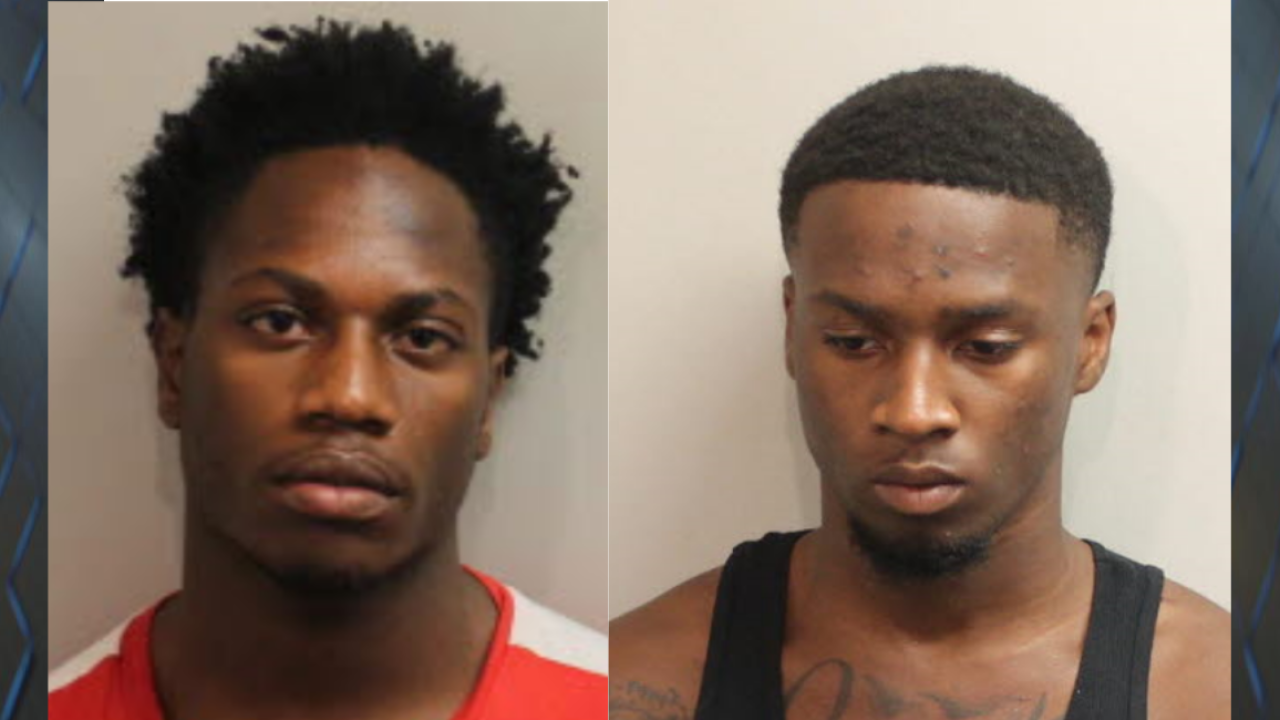 TALLAHASSEE, Fla. (WTXL) — Two teens have been arrested after police say they shot up several cars and an apartment in northwest Tallahassee just hours before committing an armed robbery in the same area.

On May 22 at about 10:00 p.m., TPD responded to the 1900 block of Honolulu Lane in reference to Riley and Wimberly shooting at a victim. The two suspects fled in a dark-colored sedan. It was determined that four unoccupied vehicles were hit by gunfire and one occupied home was also hit, but no one was injured.

A couple hours later at about 3:00 a.m., TPD responded to the 2000 block of Bloomington Avenue in reference to an armed robbery. The victim left their home and was approached by Riley and Wimberly, one being armed with a rifle. The suspects then drove away in a green/grey colored Lexus.

Both cases were assigned to investigators with the Violent Crimes Unit. After conducting an extensive investigation, they developed Riley and Wimberly as person of interests.

In coordination with patrol officers, a traffic stop was conducted on a gray Lexus driven by Riley. After searching the vehicle, officers found live 9mm rounds similar those found on the scene of the 1900 block Honolulu Lane. The victim’s phone from the 2000 block Bloomington Avenue robbery was also found inside the vehicle.

Based upon the collected evidence and consultation with the State Attorney’s Office, probable cause was found to arrest Riley and Wimberly.

Both were taken to the Leon County Detention Facility, with additional charges pending.