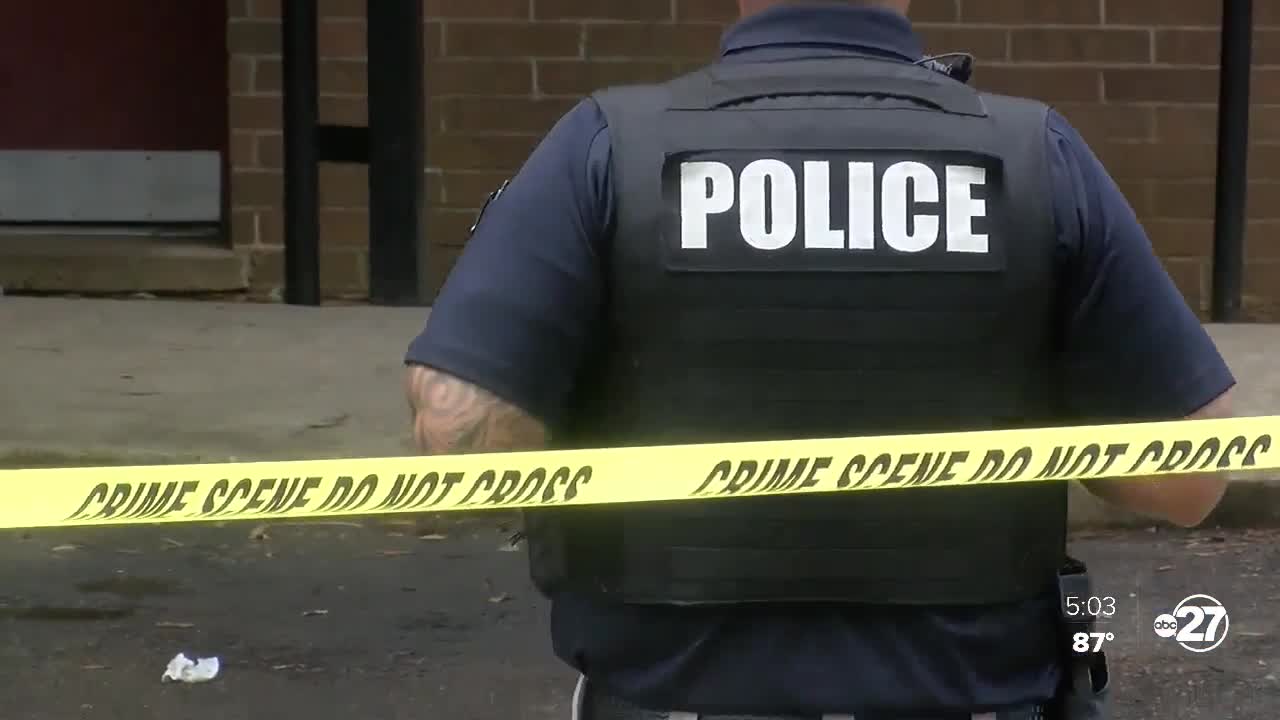 Wednesday marks the third police officer involved shooting in Tallahassee and activists in the community say enough is enough.

TCAC says situations like this latest officer-involved shooting are becoming a trend in Tallahassee.

This is the second shooting to end with someone losing their life.

The first O.I.S. occurred on March 20. The police report says the suspect was killed as a result of an attempted carjacking.

On May 19, Wilbon Cleveland Woodard was shot on North Monroe Street after police were called due to an altercation in the parking lot of a restaurant.

Police say a confrontation between the man and the officers led to that shooting.

Pierre says she understands officers being in a life threatening situation, but this happening three times in a short time span makes her worry.

On Wednesday evening, the Tallahassee Community Action Committee will be protesting as a result of all three of these police-involved shootings that have taken place this year.