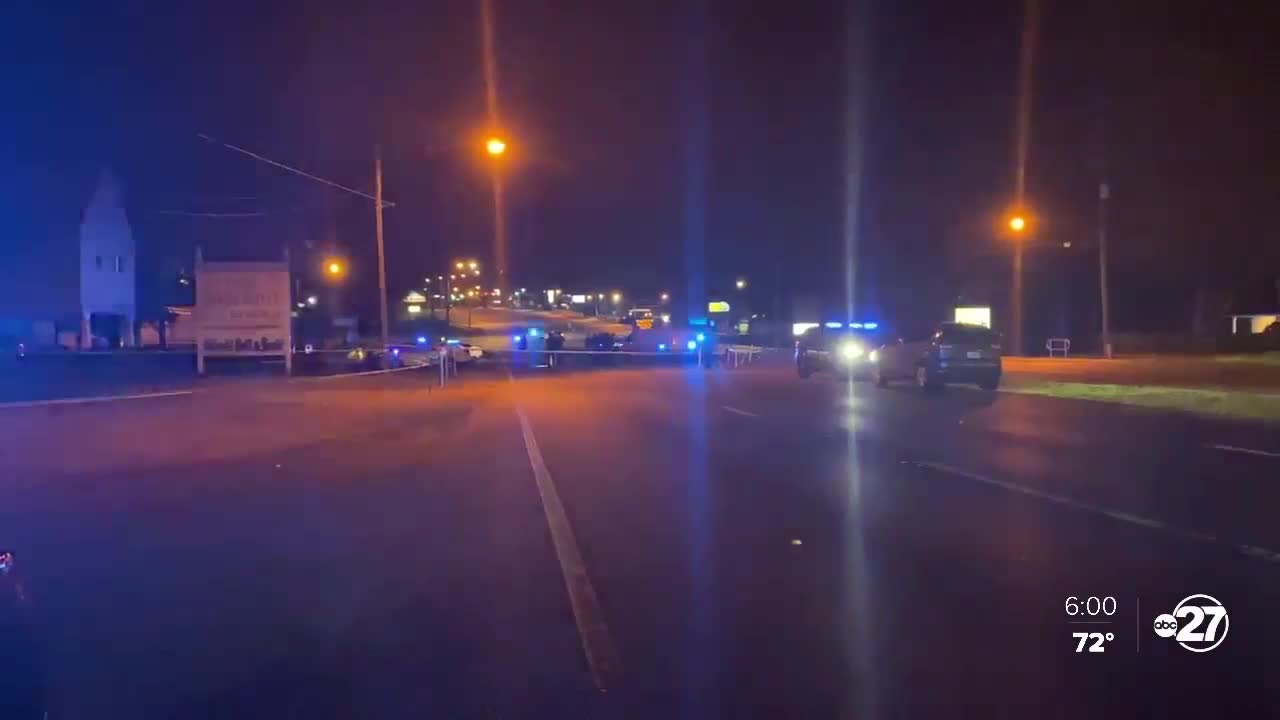 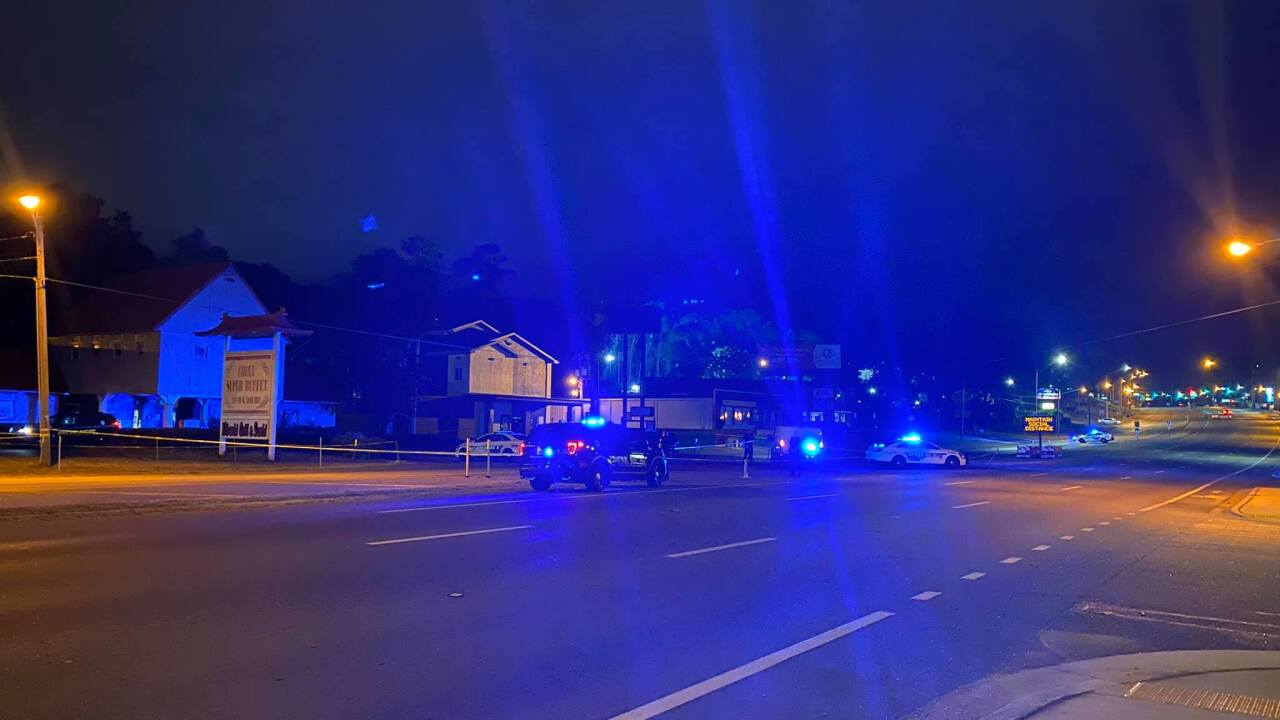 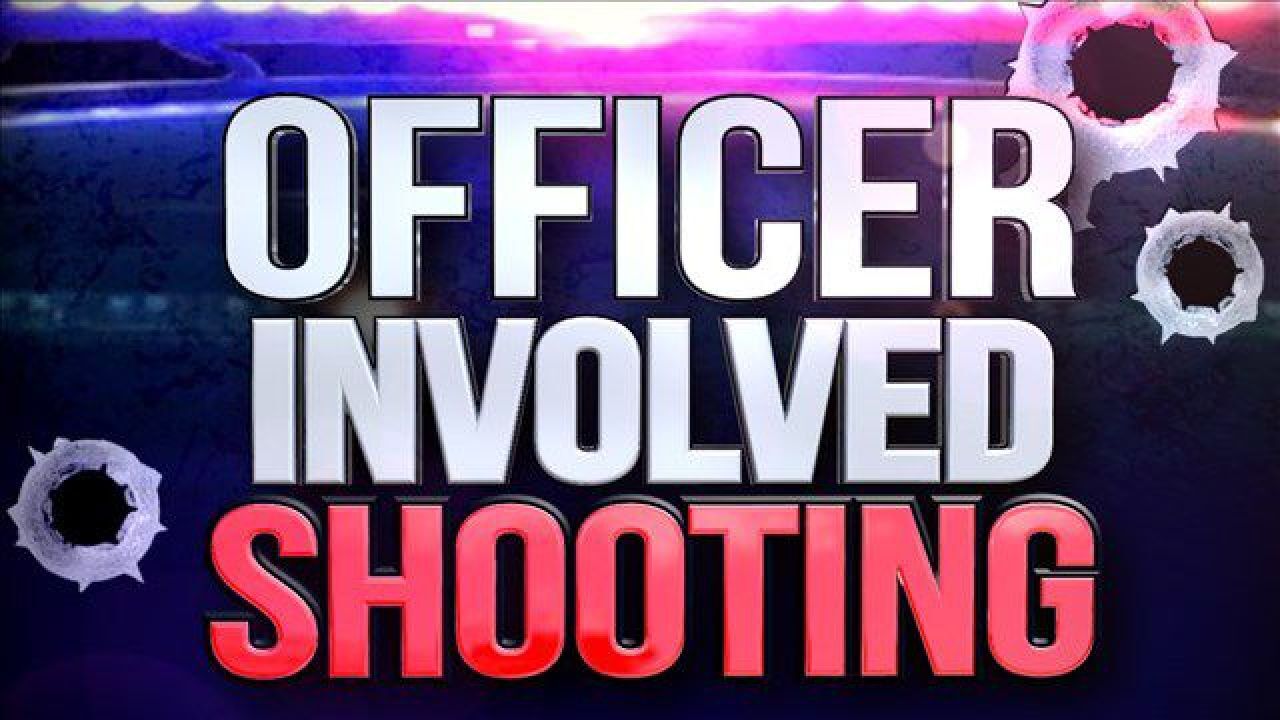 Officers were originally called to the Circle K at 2683 North Monroe Street to investigate an altercation. The altercation was determined to have occurred in the Super China Buffet parking lot, 2698 N Monroe Street.

According to the police report, the involved officer went to the Super China Buffet parking lot where he encountered an armed suspect. This confrontation ultimately led to the officer having to discharge his firearm.

A Tallahassee Police officer has been placed on administrative leave after a fatal officer-involved shooting Tuesday morning.

The incident happened while officers were on a call for service across the street at the Circle K gas station.

While investigating the call for service, an officer came into contact with an armed suspect.

During the confrontation with the armed suspect, TPD says the officer had to use deadly force.

Sadly, the individual succumbed to their injuries.

TPD says this incident is currently under investigation and there are no more details to release at this time.

Investigators with the Violent Crimes Unit have been called to the scene and have assumed the investigation.

As a standard protocol, TPD says the involved officer will be placed on administrative leave while the incident is investigated.

TPD is asking anyone who may have witnessed the incident but did not speak with an officer or investigator on scene, or anyone with information about the incident to please call 850-891-4200 and ask to speak with the Violent Crimes Unit.

They may also remain anonymous by calling Crime Stoppers at 850-574-TIPS.