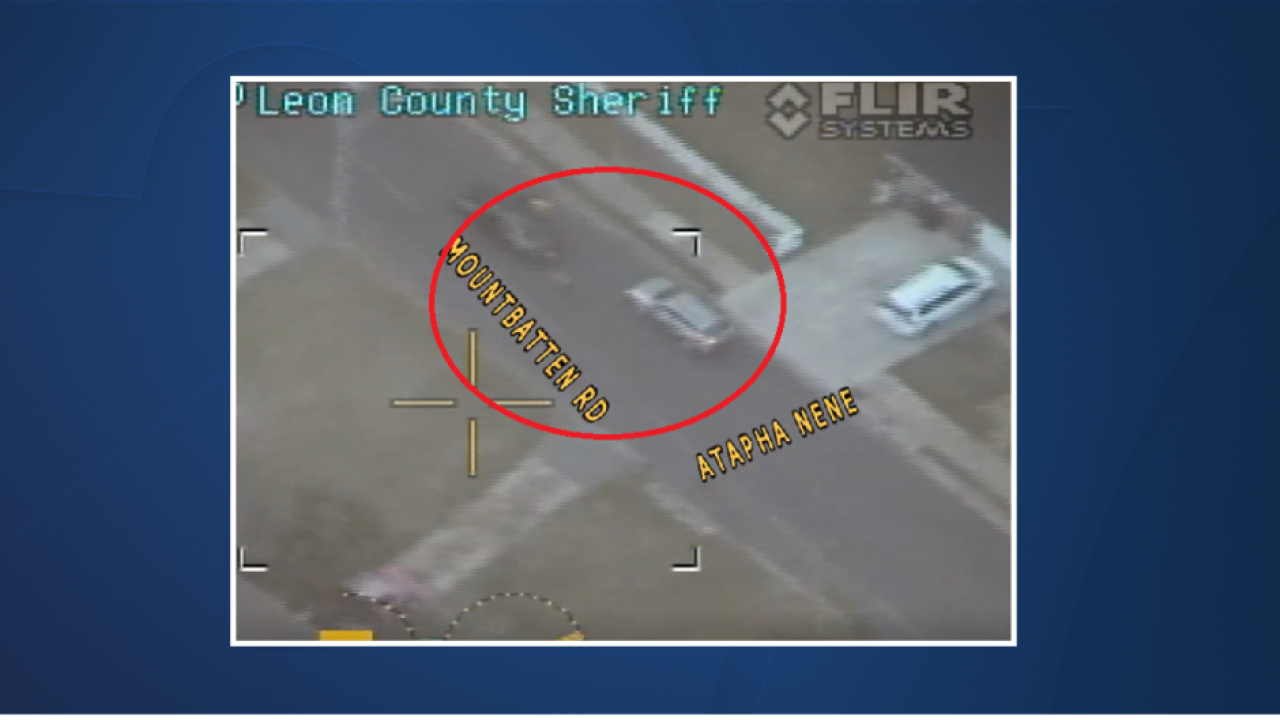 TALLAHASSEE, Fla. (WTXL) — The Tallahassee Police Department has identified the officers involved in the fatal shooting of an attempted carjacking suspect the night of March 20.

During the arrest attempt, Officer Davidson was the first to approach the suspect, 31-year-old Mychael Johnson.

According to the report, police witnessed Johnson attempt two carjackings in the Indianhead Acres/Lehigh neighborhood on Mountbatten Road around 7:30 p.m.

TPD says when Johnson began to flee, Davidson ran after him in an attempt to apprehend him.

Davidson fired his TASER twice in order to take Johnson into custody, but it didn't work. That's when police say Davidson and the suspect got into a physical fight.

Officer Jones caught up to where the fight was occurring and fired the single fatal shot, TPD says.

According to authorities, Officer Davidson is considered a victim in this case. They say his name was released with his permission in accordance with Marsy’s Law.