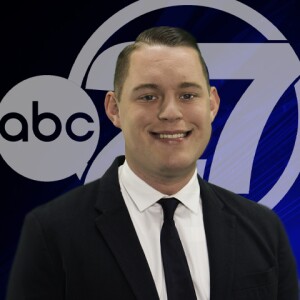 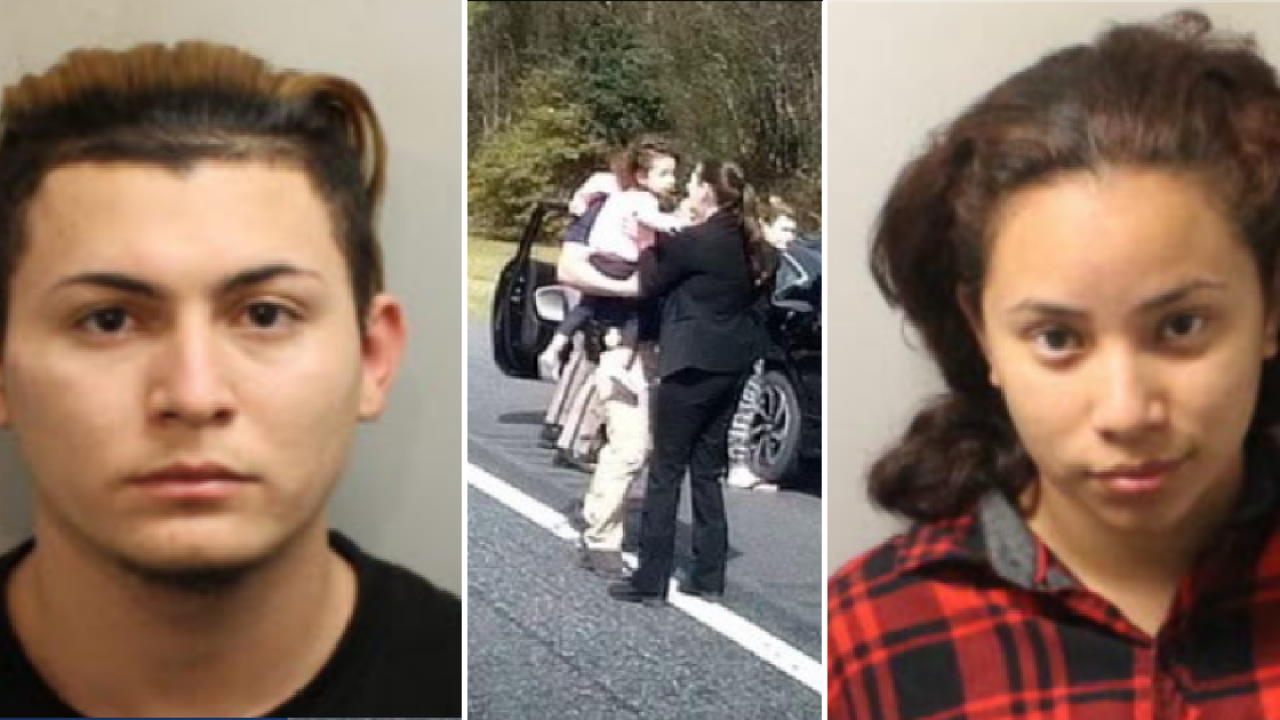 TALLAHASSEE, Fla. (WTXL) — Police say the father of a 3-year-old girl at the center of a statewide AMBER Alert lied about her abduction.

The Florida Department of Law Enforcement issued the Amber Alert for 3-year-old Madeline Mejia early Monday morning. The father, Lester Meija, originally told police that he heard his child scream while he was inside his home and saw the abductors driving away with his child.

An AMBER Alert was immediately issued regional police departments, media outlets and anyone else who signed up to receive the notifications.

When officers talked to the child's father a second time, he changed his story and said he called 011 after finding out his daughter was taken but said a dispatcher told him that no crime had been committed.

The 3-year-old was found safe within a few hours in Tallahassee and reunited with her family.

Her suspected kidnappers were driving a black Honda with Texas plates when they were spotted by Tallahassee FHP trooper Jessie Sunday. Those "kidnappers" turned out to be the child's mother, Tania Fortin-Duarte, 19, and her boyfriend, Kevin Olmeda-Velis, 19.

“Given that information, Mr. Mejia was scared he would not see his daughter again so he provided the abduction story in hopes it would assist in recovering his daughter,” police said in a statement to WFTV on Tuesday.

Officers said Mejia did have lawful custody of Madeline and that Fortin-Duarte did unlawfully remove Madeline from his custody. She and her boyfriend are both facing charges of interference with custody.

Police said the two other people who were in the car when Madeline was recovered were released and taken into custody by Immigration and Customs Enforcement.

Fortin-Duarte and Olmeda-Velis are being held without bond in Leon County. They had their first court appearance Tuesday morning.