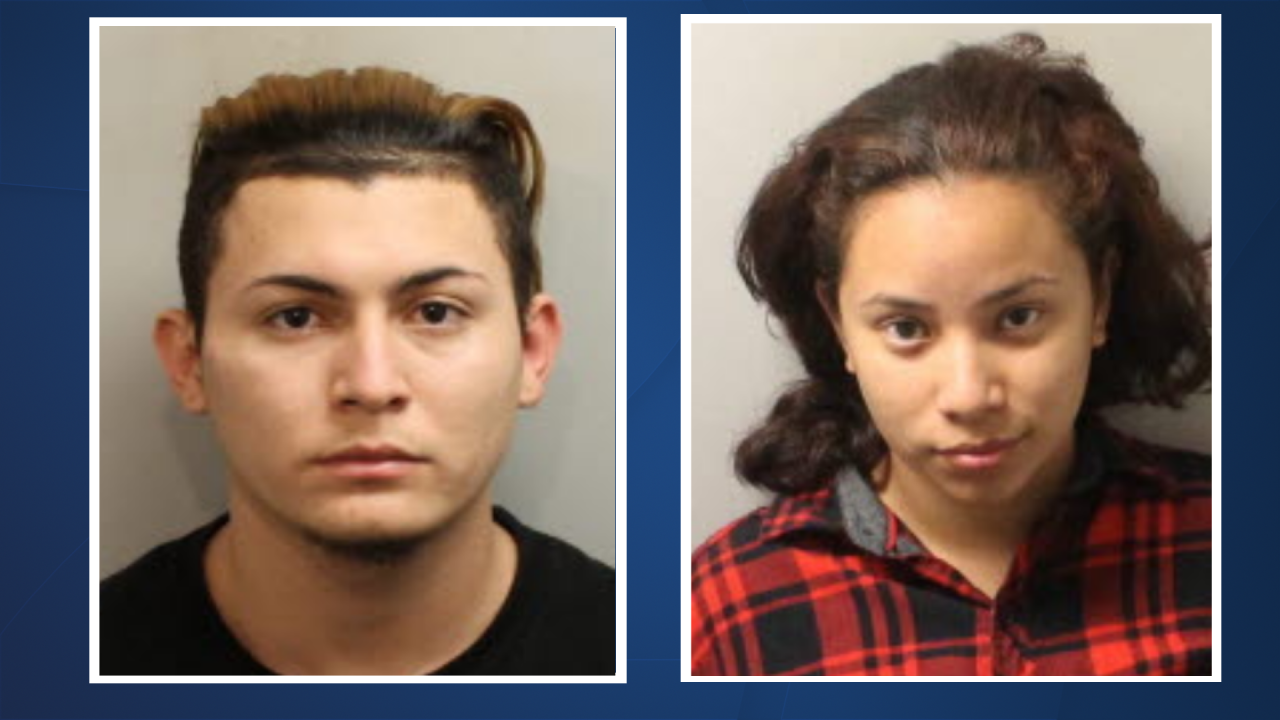 TALLAHASSEE, Fla. (WTXL) — The two people accused of abducting a 3-year-old from Apopka are being held without bond in Leon County. They're waiting to be transferred back to Orange County where they set off an AMBER alert.

According to court documents, 19-year-old Kevin Olmeda-Velis and 18-year-old Tania Fortin-Duarte were arrested and are currently being held at the Leon County Jail.

On Monday morning around 9:30 a.m., FDLE sent out an AMBER Alert for 3-year-old Madeline Mejia.

At 11:00 a.m., Trooper Jessie Sunday with Florida Highway Patrol was actively looking for a black Honda that was reportedly used in the abduction. FHP says Trooper Sunday spotted a black Honda Accord with Texas plates on I-10 westbound near mile marker 208 in Leon County.

During a traffic stop authorities found 3-year-old Madeline safe and unharmed along with the two suspects.