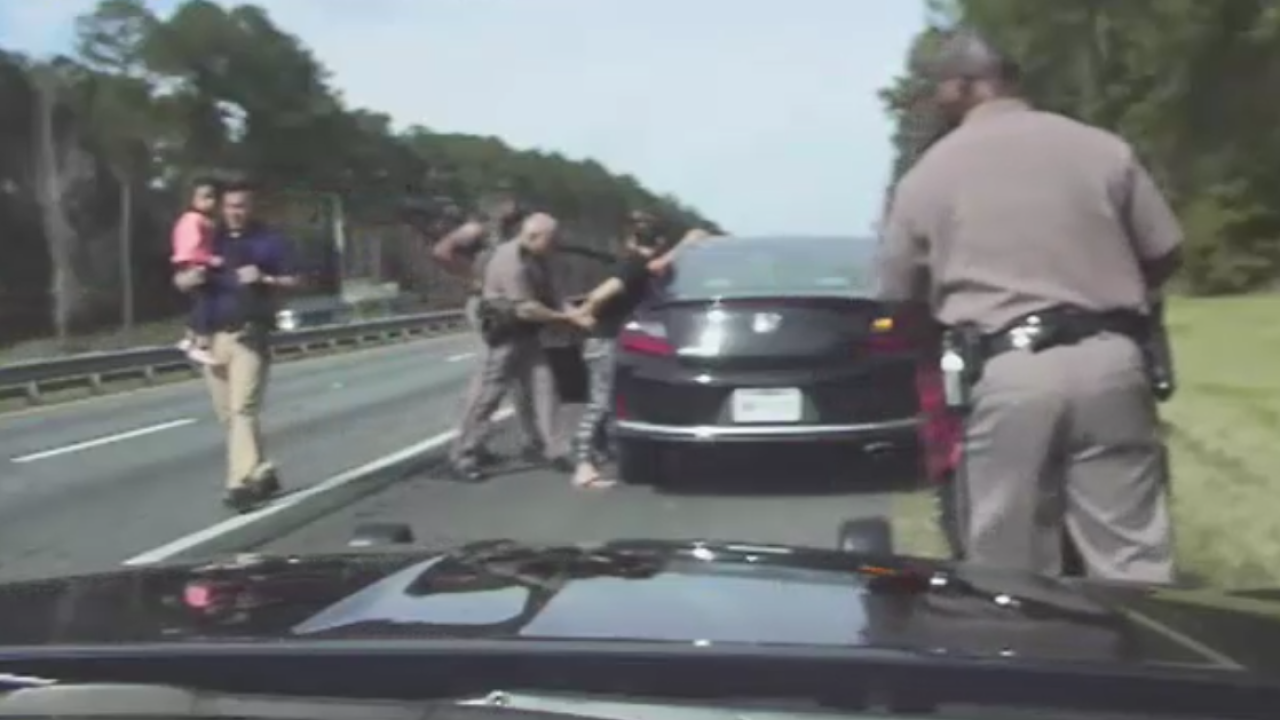 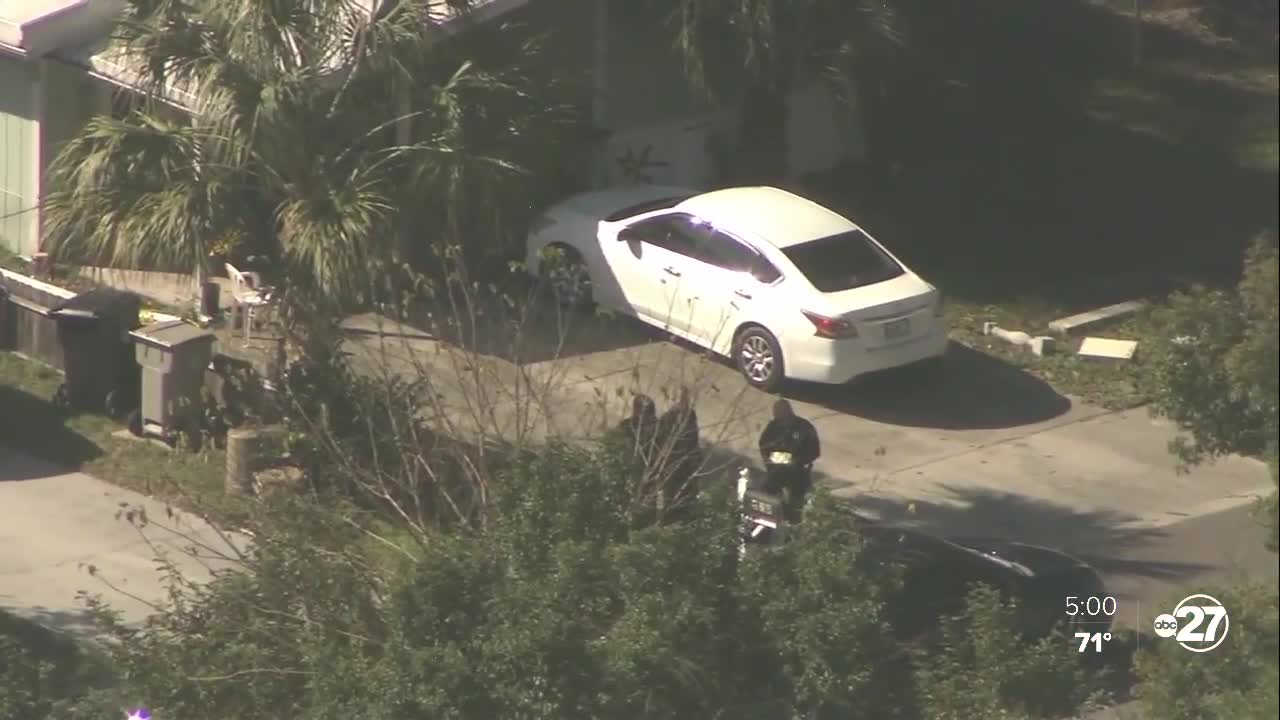 TALLAHASSEE, Fla. (WTXL) — The statewide search for a toddler ended right here in Tallahassee Monday. It’s a good example of why the AMBER Alert system is so important.

The Florida Highway Patrol released the audio from the traffic stop to ABC 27 on Monday. You can listen to the audio here.

They also released video of the traffic stop on Wednesday:

Three-year-old Madeline Mejia was taken from her home in Orange County, about 250 miles away.

An AMBER Alert was immediately flashed to regional police departments, media outlets and anyone else who signed up to receive the notifications. She was found safe within a few hours and reunited with her family

Her suspected kidnappers, who turned out not to be actual kidnappers, were driving a black Honda with Texas plates when they were spotted by Florida trooper Jessie Sunday.

Sunday said he was going west on I-10 when he spotted the car going in the opposite direction and called in backup to help make the traffic stop that saved Madeline.

While he was the one that spotted the car, Sunday says this rescue was a community wide effort.

"It was awesome,” Sunday said. “Just the way the community worked and the way we got information from the cellphone carriers, the pings on the phones, and just through different information we were able to receive."

Sunday also says that he's just proud they were able to rescue the minor and bring a happy ending to the child's family.

The Apopka Police Department were immediately notified of this successful ending to the AMBER Alert and the investigation has been handed over to the Florida Department of Law Enforcement.