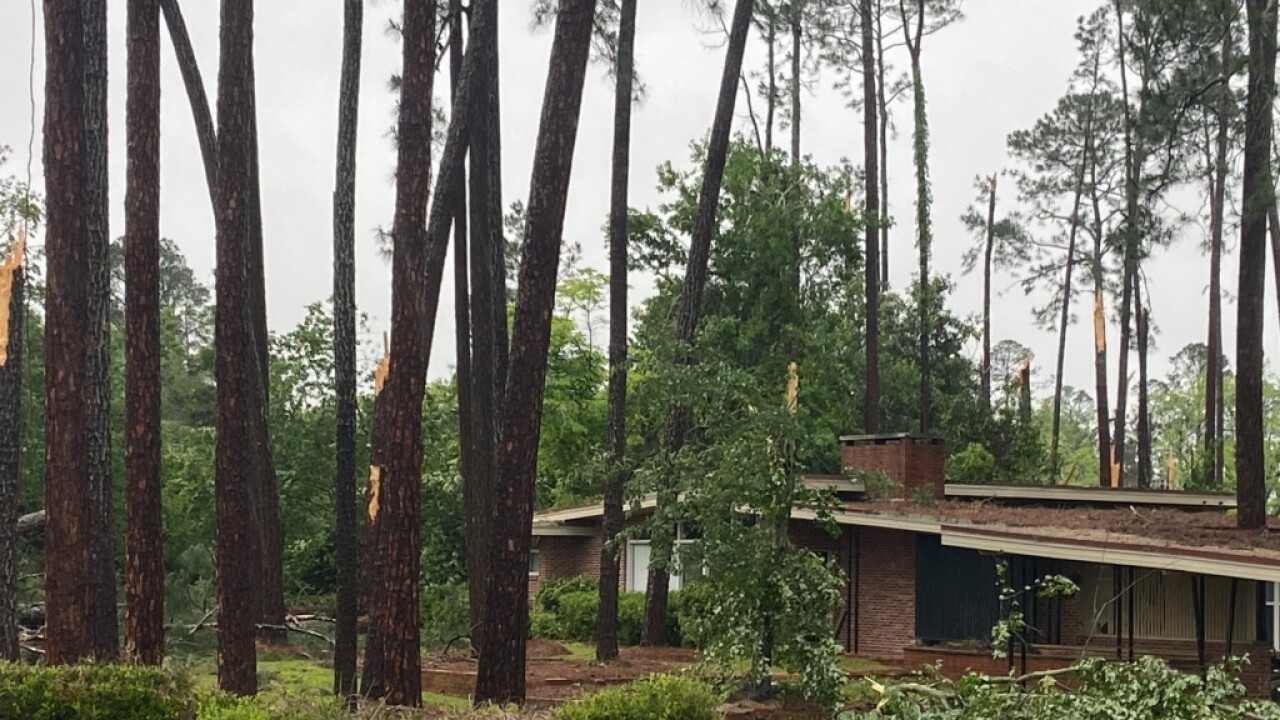 PELHAM, Ga. (WTXL) — Pelham Parkway Nursing Home confirmed that all their residents and are safe and accounted for after their building sustained damage due to severe weather.

After the National Weather Service confirmed that a tornado passed through Pelham, Pelham Parkway Nursing Home confirmed to ABC 27 that they sustained some damage to windows and the roof.

As of now, the facility is currently operating on generator power, but all residents and staff are safe.

Pelham Parkway Nursing Home is a part of the Archbold Medical Center based in Thomasville, Georgia.

According to Archbold Medical, 25 residents at the nursing home have tested positive for coronavirus.

We have a reporter heading out to the nursing home now. Stay with us for details.