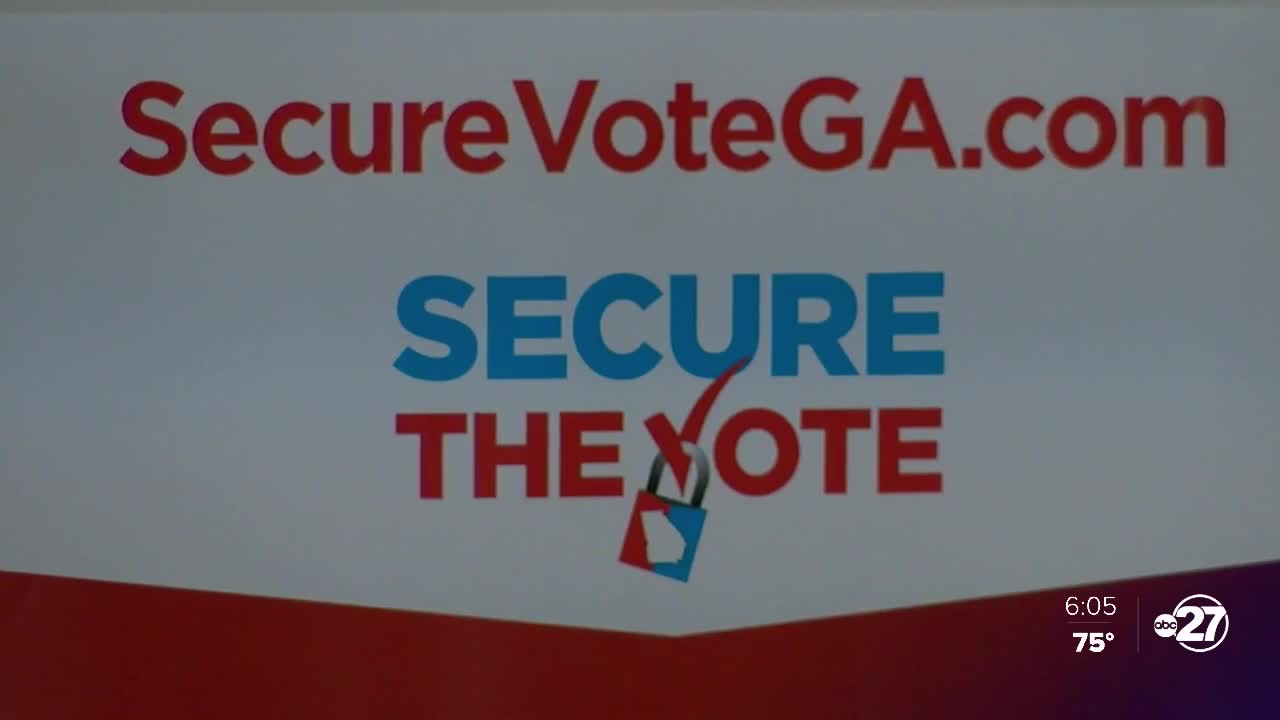 In Lowndes County, Deb Cox, the supervisor of elections, says she's taking a bit more precautions than she would during any flu season but mostly, it's business as usual.

LOWNDES COUNTY, Ga. (WTXL) — Thousands of people across the Big Bend are casting their ballots this week for the 2020 presidential primary.

But, with the coronavirus outbreak in nearby counties, many big gatherings are being canceled.

In Lowndes County, Deb Cox, the supervisor of elections, says she's taking a bit more precautions than she would during any flu season but mostly, it's business as usual.

The office says they're doing all the common sense precautions, like wiping down all the surfaces and computers on a daily basis.

If a poll worker is sick or showing any symptoms, they're automatically sent home to avoid putting other people at risk.

Cox says she believes all the basics should be enough to keep people healthy. She says with the steps in place, people don't have anything to worry about.

"When you have hundreds, sometimes thousands of people coming through a day it's sometimes difficult to do that, but it hasn't been a problem in the past and it doesn't look like this virus is going to be a problem now," said Cox. "Most of the problem is caused by people's reaction, not COVID-19 itself."

Cox says if it becomes necessary later they will do more, but at this time she doesn't feel its necessary, and it doesn't look like the coronavirus outbreak is stopping people from coming out.

If you want to come out to early vote, the polls close at 7 p.m.