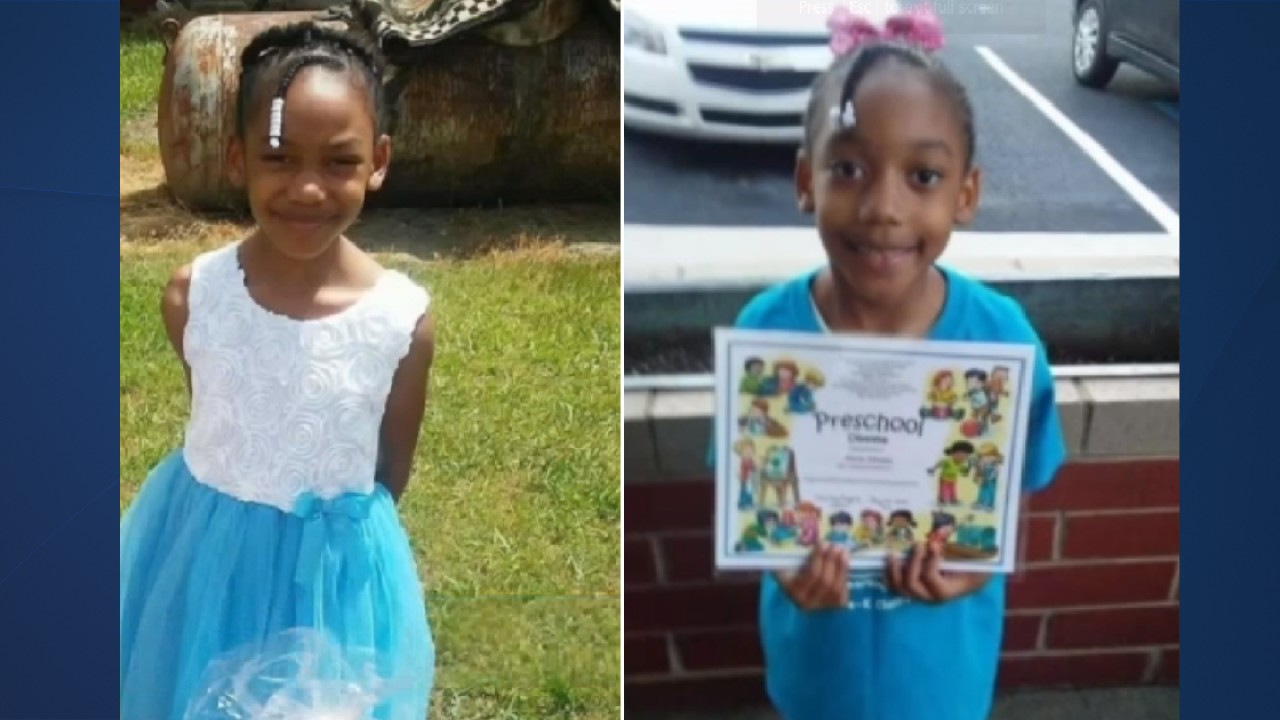 TIFT COUNTY, Ga. (WTXL) — An arrest has been made in the murder of Alazia “Ally” Johnson last week.

The Tifton Police Department, joined by the Georgia Bureau of Investigation, announced Sunday that 18-year-old Semaj Moss, believed to be a suspect in Ally's death, was arrested in Lowndes County.

The GBI is still investigating and following leads to “make sure Ally gets the full justice that she deserves."

Few details were released Sunday as that investigation continues.

Officers found Johnson stabbed to death in the Peterson Apartments Tuesday morning. A reward of up to $8,000 was offered for help to track down her killer.