FSU Chief of Police leaving to take job at UNC 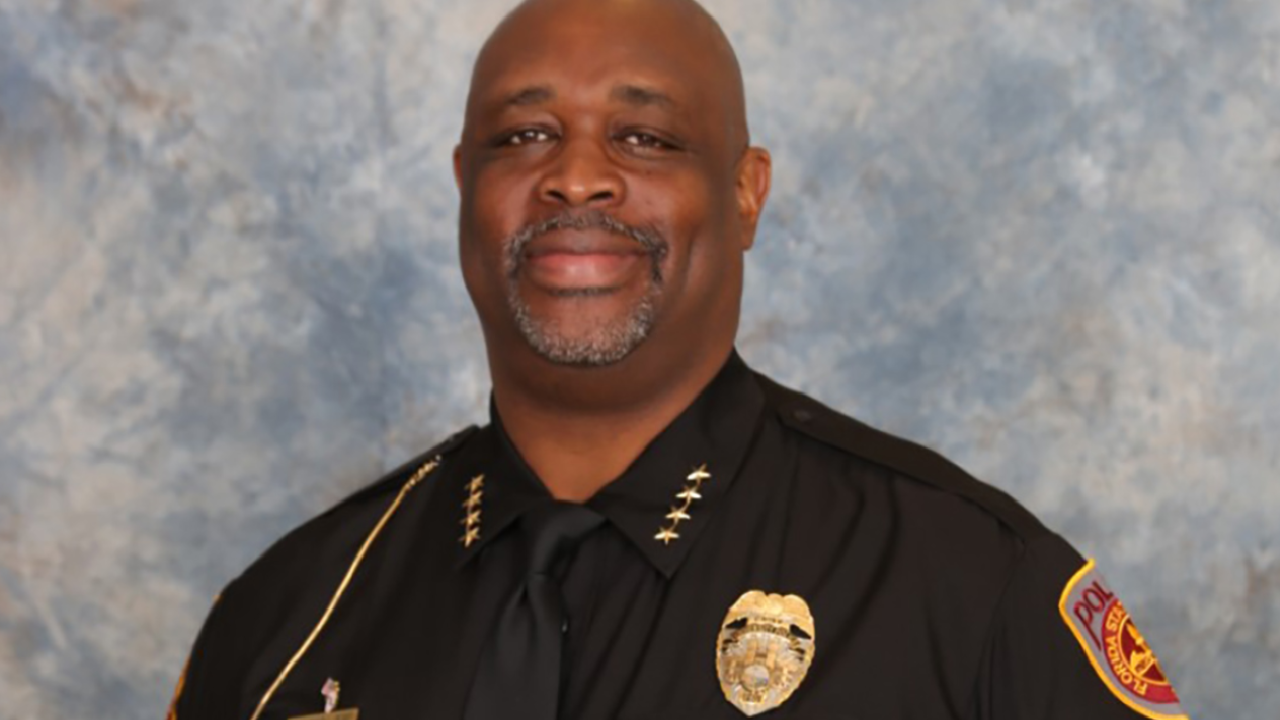 Perry joined the FSU Police Department as Chief of Police in 2006.

UNC says Perry's first day on the job at Chapel Hill will be September 3.

Terri Brown will take over duties as Chief of Police on August 31.