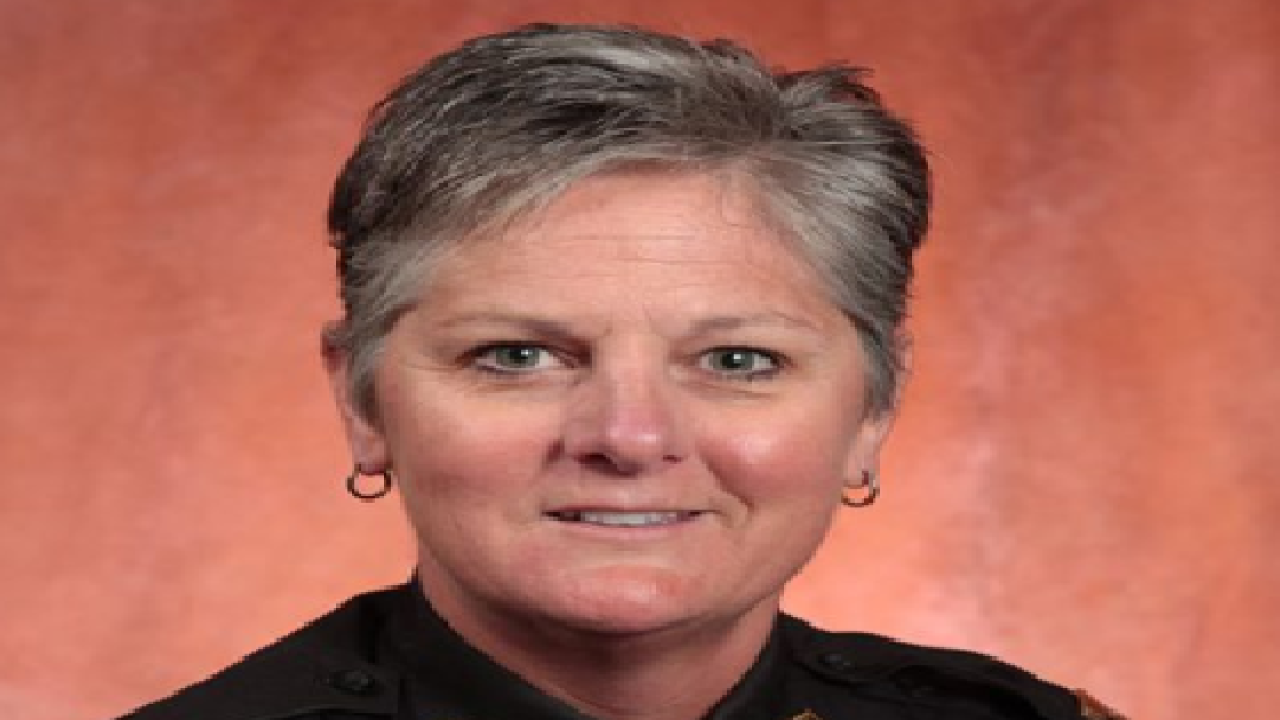 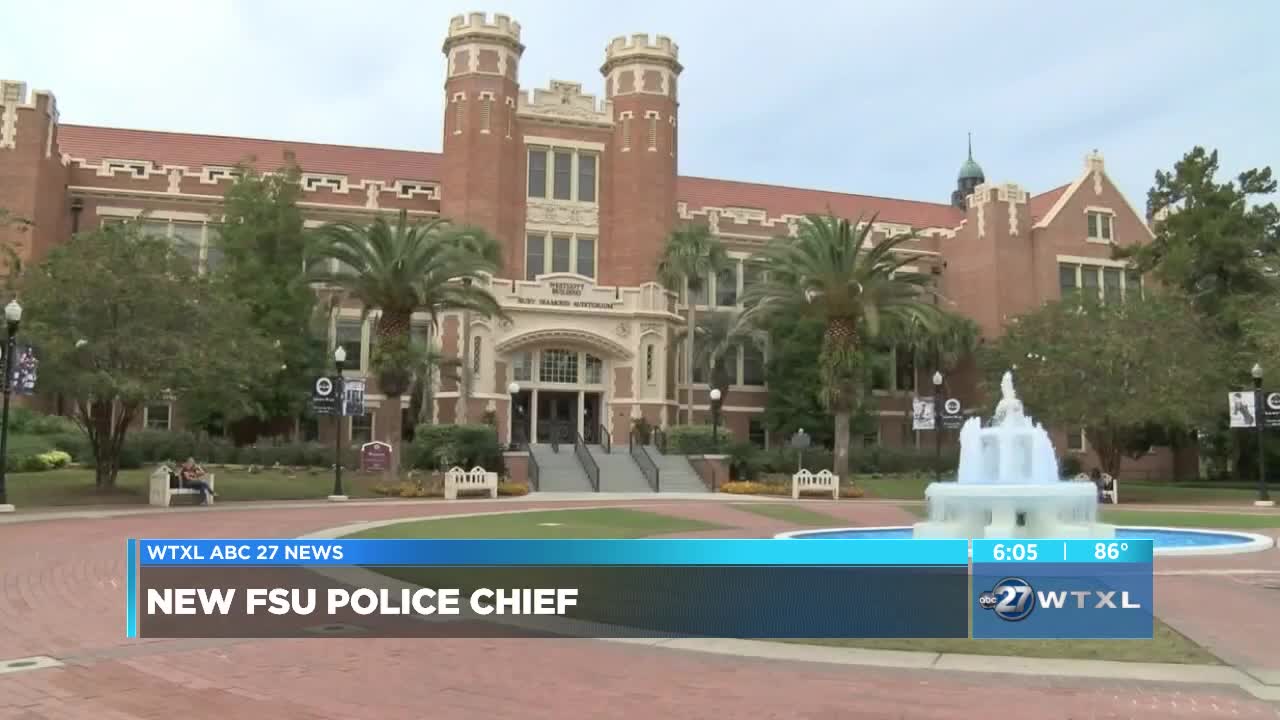 Brown has served FSU Police Department for 28 years with her most recent position being Deputy Chief of Police. Brown says she is excited for what's to come.

"I came up through the ranks, it started to become a dream, and now it's here and I'm excited to take on this role," said Brown.

Brown will assume her duties as Chief of Police on August 31.

Florida State University has named their first ever female Chief of Police.

Terri Brown was named the replacement for Chief David Perry on Monday, who has accepted a job at the University of North Carolina .

“FSUPD will continue to provide Florida State University with a safe environment conducive to the goals of education and research,” Brown said. “As chief of police, I will make sure we have a seamless transition as FSUPD continues to support the mission of the Florida State University by promoting a safe and secure higher education environment while providing proactive police and customer-related services aimed at reducing crime. I’m very proud to be a part of this incredible institution.”

Perry will begin his duties at UNC Chapel Hill next month.

Brown will take over as chief of police effective August 31.