Flags to be flown half-staff at Florida Capital for St. George Island first responder who died while trying to save swimmer 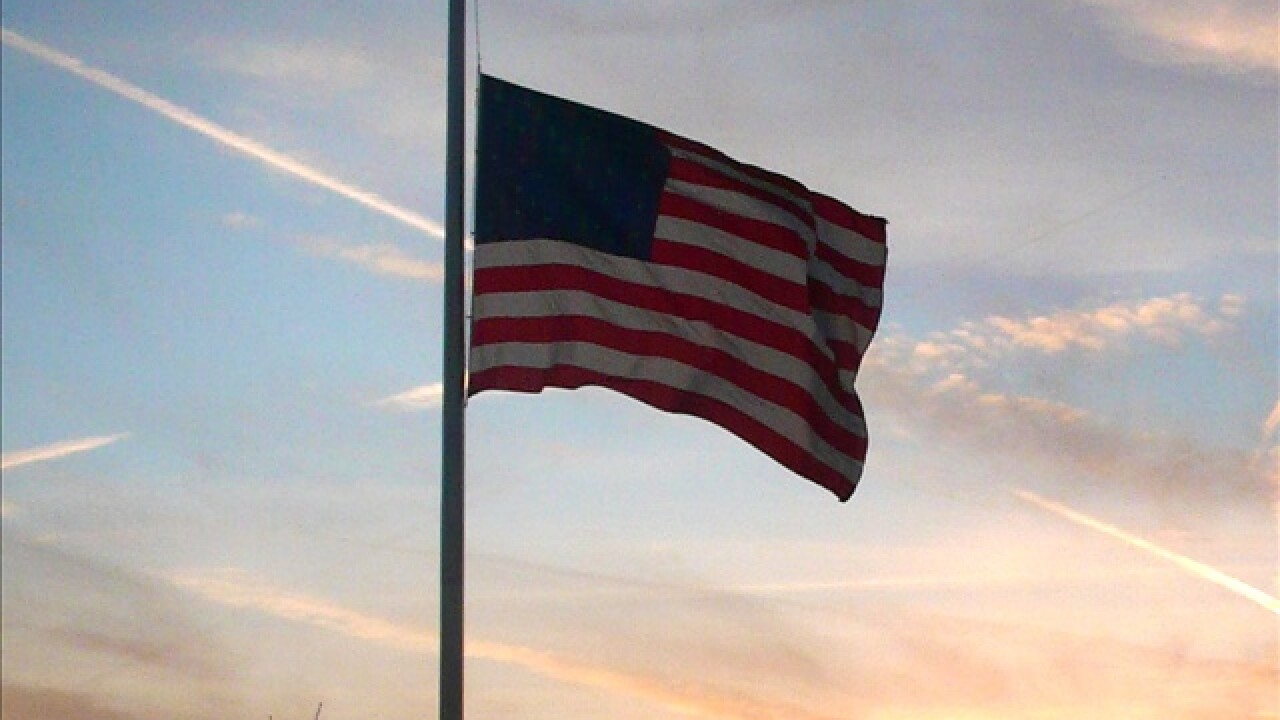 Photo Credit: ABC 7
President has asked the nation to fly all USA flags at half-staff.

FRANKLIN COUNTY, Fla. (WTXL) — On Sunday, flags at the Florida Capitol will be flown at half-staff to honor a St. George Island first responder who died while trying to save a man and child who were struggling in the rough waters off the Florida Panhandle.

Friday, Governor Ron DeSantis announced that flags will be flown at half-staff in honor of Brian Smith, a volunteer firefighter and first responder with St. George Island Volunteer Fire Department since 2016.

On Aug. 25, Smith and several other first responders went to save the swimmers, a child and a man, but Smith was pulled under, according to the Franklin County Sheriff’s Office.

That day, Franklin County Sheriff A.J. Smith said the surf was so rough that, even with flotation devices, deputies were having trouble even saving themselves.

"We don't want any more tragedies," said Smith. "We're all heartbroken about the loss of life from a first responder to heeded the call to go rescue someone."

Double red flags had been flying on the beach that day, as Hurricane Laura churned south in the Gulf of Mexico.

"Do not go in the water with a red flag or double-red flag," said Smith. "We've asked you, tourists, repeatedly. Local folks know better. It's the tourists. Don't go in the water or allow your children in the water. You're putting other people at risk."