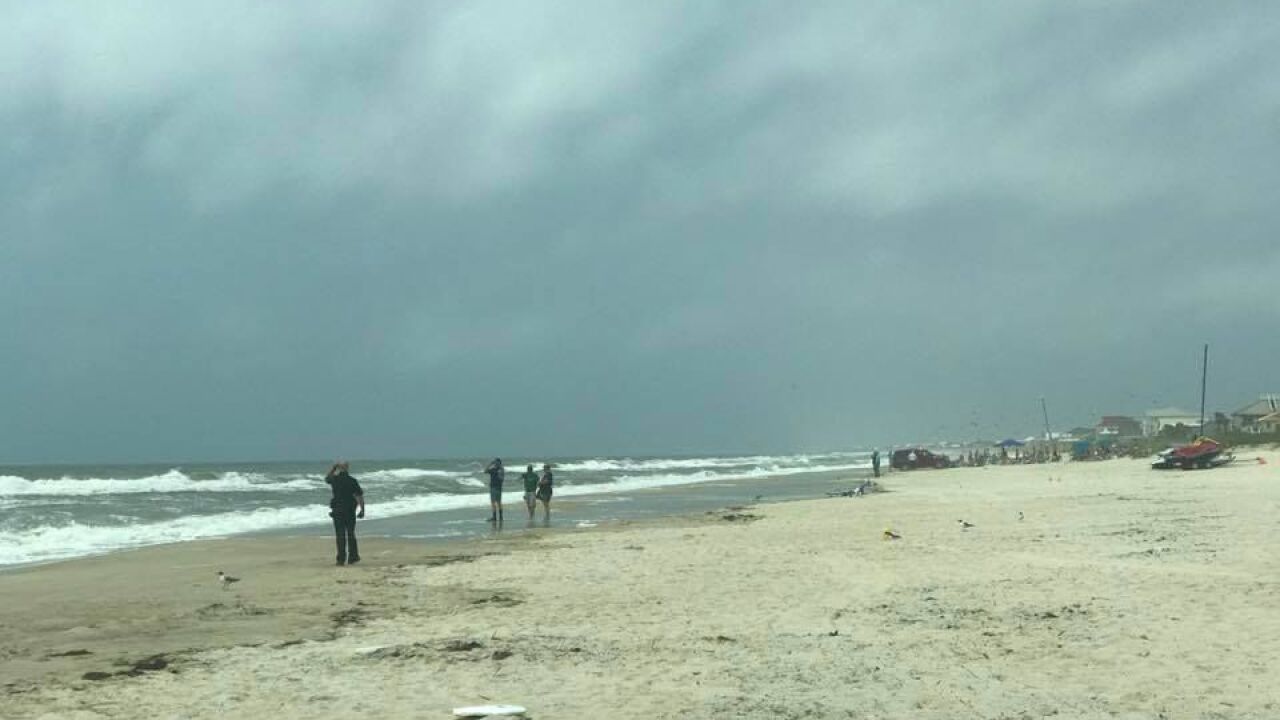 FRANKLIN COUNTY, Fla. (WTXL) — A St. George Island first responder died on Tuesday after heeding the call to save a life.

Franklin County Sherrif A.J. Smith announced the news via Facebook, calling it a tragedy that could easily have been avoided.

"A lot of people were put at risk today because someone decided to go in the water when they shouldn't have," Sheriff Smith said. "It was a double-red-flag day. Nobody should be in the water. We told them yesterday not to."

Smith said the first responders, deputies, and EMS are heroes who risked their lives, and, "we lost a life as a result of trying to save folks."

"Do not go in the water with a red flag or double-red flag," said Smith. "We've asked you, tourists, repeatedly. Local folks know better. It's the tourists. Don't go in the water or allow your children in the water. You're putting other people at risk."

Franklin County deputies will be roving the beach and getting people out of the water.

"The conditions are terrible," Smith said. "There's a hurricane in the Gulf of Mexico, so I'm asking all the tourists don't go in the water. If you're int he water and you're told to leave and you don't, you will be arrested. We're serious about this. There's no reason for any other loss of life."

Smith said the surf was so rough that, even with flotation devices deputies were having trouble even saving themselves.

"We don't want any more tragedies," said Smith. "We're all heartbroken about the loss of life today from a first responder to heeded the call to go rescue someone."

The identity of the first responder has not been made public yet.