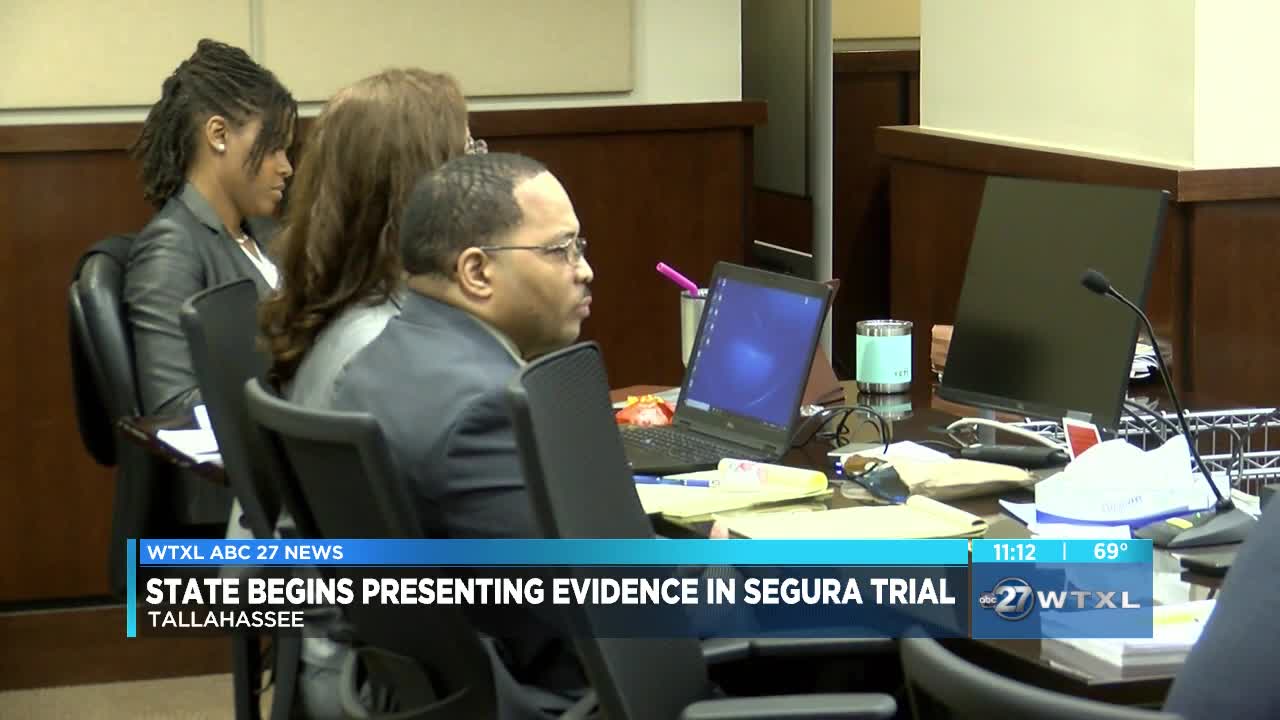 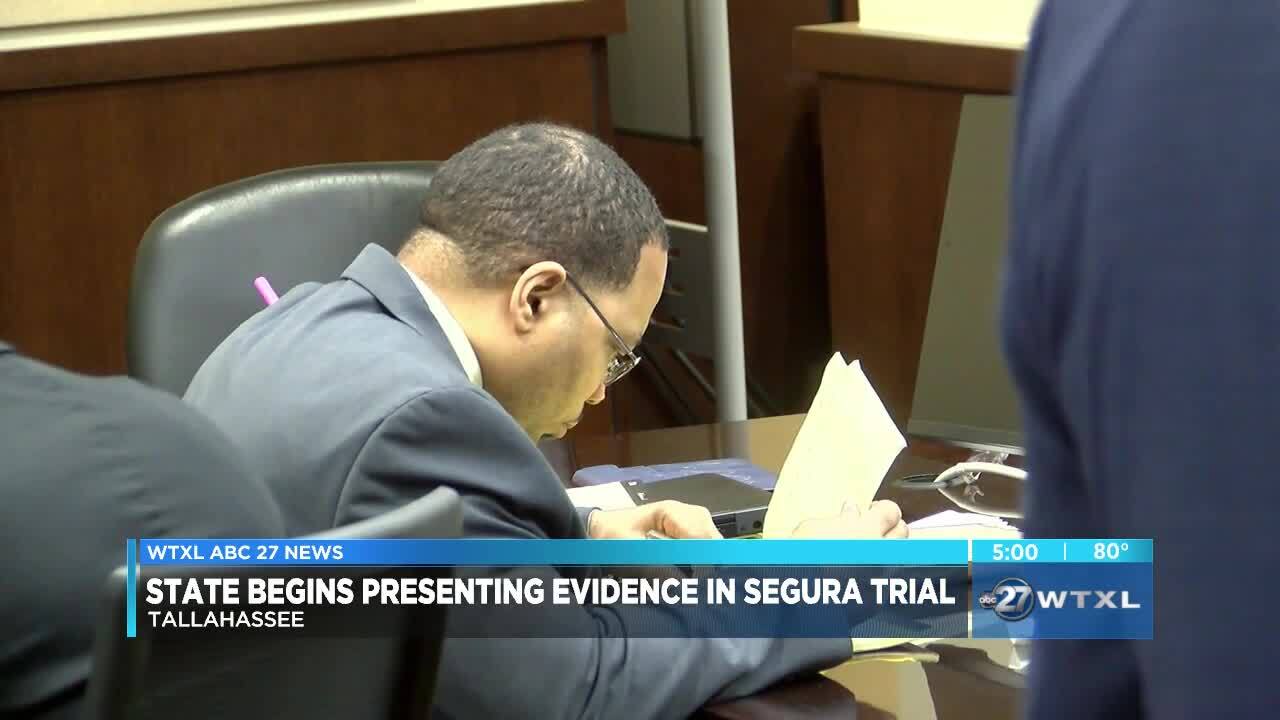 Henry Segura is on trial for a second time for those murders. He is Peters ex-boyfriend and the father of one of the victims.

Segura maintains his innocence but his future is now up to a group of jurors.

Really the only word to summarize Wednesday was "gruesome." Some jurors kept their eyes closed and heads turned because of the dozens of grizzly crime scene pictures shown throughout the day.

The state spent most of the day going over the evidence. From the clothes the victims were wearing to actual pictures of the murders.

One responding officer even said he'll never forget walking inside the home.

But we also heard from the neighbor, only 14 at the time, who went over to check on the family and found a scary scene.

Jon Fuchs, Prosecutor: "Where did you see blood?"

Artron Timmons, Witness: "I saw it as I was walking up. I saw like blood drops. I'm thinking a kid hurt themselves, but as I looked up, I saw it on the curtains. So I looked in and I could see it everywhere. Like on the inside, you could see blood."

The state is seeking the death penalty for this murder.

However, Segura's attorney is hoping the jury will allow his client to walk free.