Henry Segura quadruple murder trial: What you need to know 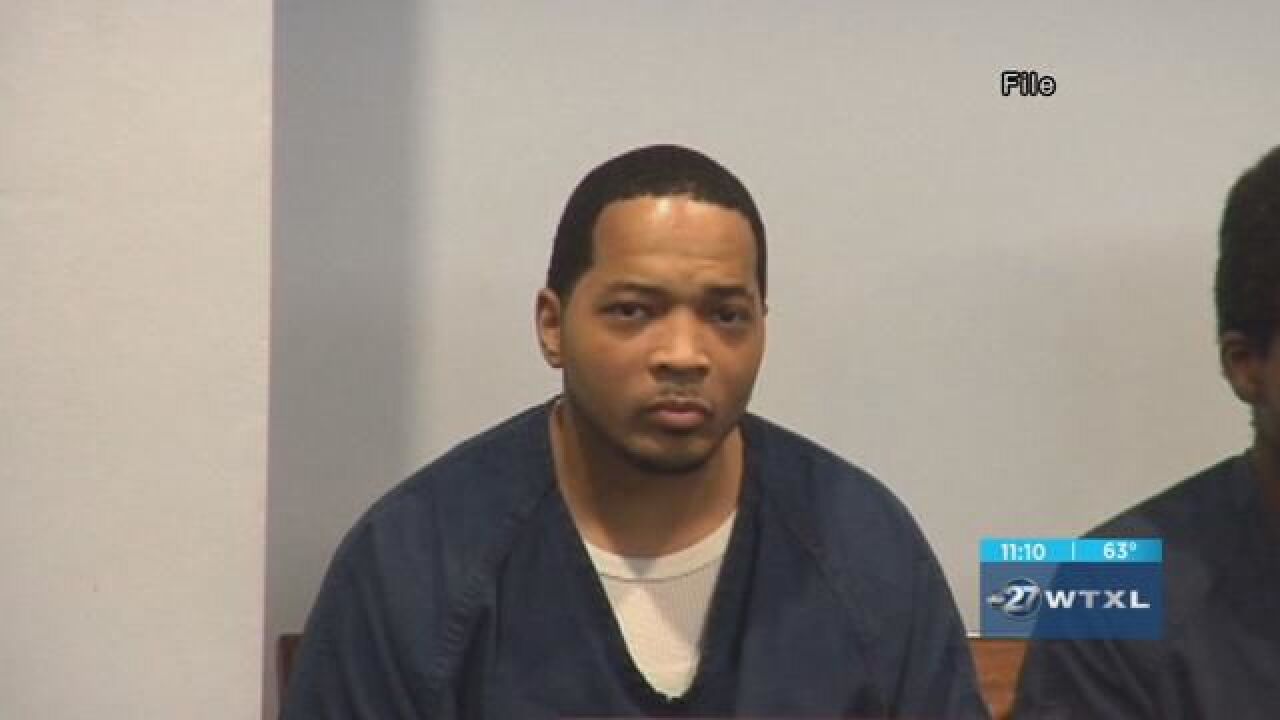 TALLAHASSEE, Fla. (WTXL) — More than two years after a mistrial was declared in a quadruple murder case against Henry Segura, the case is set to be retried on Nov. 4.

Nearly nine years ago, Segura was arrested in connection to the murder of his girlfriend Brandi Peters and her three young children, including his son, in November 2010.

On November 20, 2010, officers found the bodies of Brandi Peters, 27, her 6-year-old twin girls, Tamiyah and Taniyah Peters, and their 3-year-old half brother Javante Segura in their home on Saddle Creek Run.

Javante's father, Henry, was arrested ten months after the murder in Le Sueru County, Minnesota. That's where Tallahassee investigators say Segura fled to after murdering the family of four.

Below is a summary of everything you need to know about the Henry Segura murder trial:

Despite all arrest and probable cause documents in the case being sealed, details painting a very graphic crime scene began to emerge when the case went to trial on July 31, 2017.

Based on autopsy photos shown during the first trial, Brandi Peters was shot multiple times and it's very likely that she put up a fight when she was attacked. Evidence inside her house shows there were signs of a struggle: A broken fake nail, a fake plant that fell over and blood splattered all over the foyer.

A medical examiner said it's possible Peters was shot seven or eight times some at close range. Four bullets were found in her body in her head, ear, chest and abdomen.

The state argued Segura committed the murders because of ongoing child support issues with Peters . The defense claimed the murders were the act of multiple people and possibly the work of a Mexican drug cartel .

On August 16, 2017, Judge James Haninson declared a mistrial in the quadruple murder case after a jury was unable to agree on whether or not the Tallahassee man had committed a crime. The jury spent 19 hours deliberating.

At the time, this was the first death penalty case in Tallahassee to be tried since Florida lawmakers required a unanimous decision for a death sentence.

Jury consultant Alan Tuerkheimer said this jury had a lot to consider in any decision it made.

"With the death penalty on the table and children as victims, people wanted to be sure that justice was served."

He said part of the conflict could come from a perceived lack of evidence.

"If there's not a smoking gun, if there's not DNA evidence -- doesn't connect, add up to the defendant, some people might have a harder time connecting the dots," said Tuerkheimer.

Dots that a new jury will need to consider but that process could be a tough challenge.

After being pushed back several times, a judge decided that a re-trial would start on Nov. 4. Trial will start with a jury selection.

At the last pretrial hearing on Oct. 24, Segura's attorney addressed a few motions regarding witnesses, but none of those motions were decided on by the judge.

Segura will have one more pretrial hearing on Friday before his retrial starts. If convicted, he could face the death penalty for the 2010 murders.

When trial starts, we'll have a live stream available on our Facebook page , on our website and in our app .