Sigfredo Garcia gets life in prison for murder of Dan Markel

Katherine Magbanua due in court Oct. 22 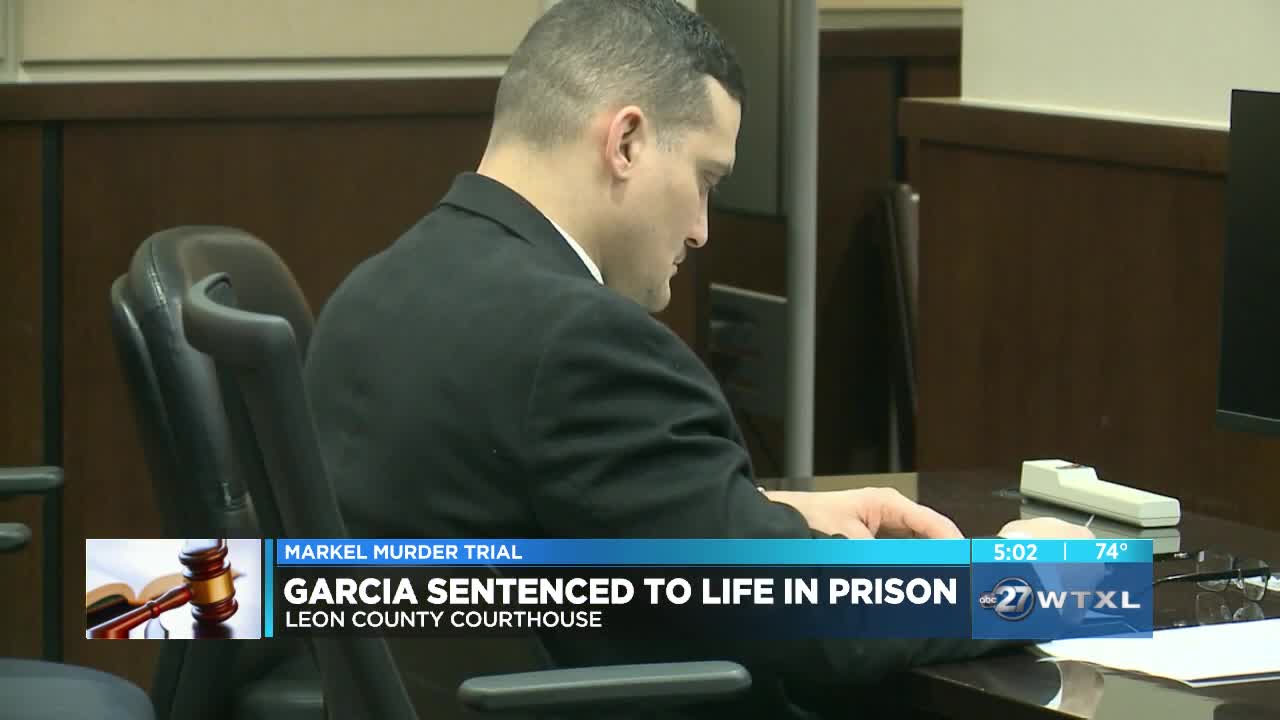 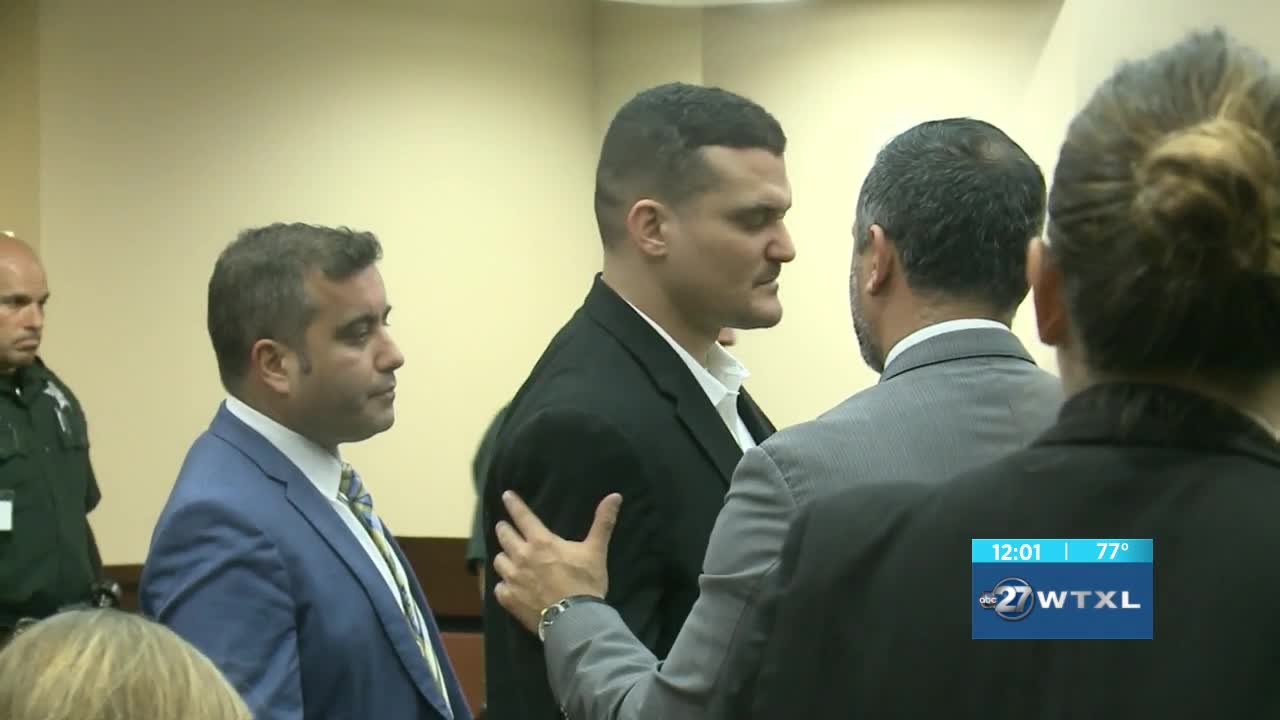 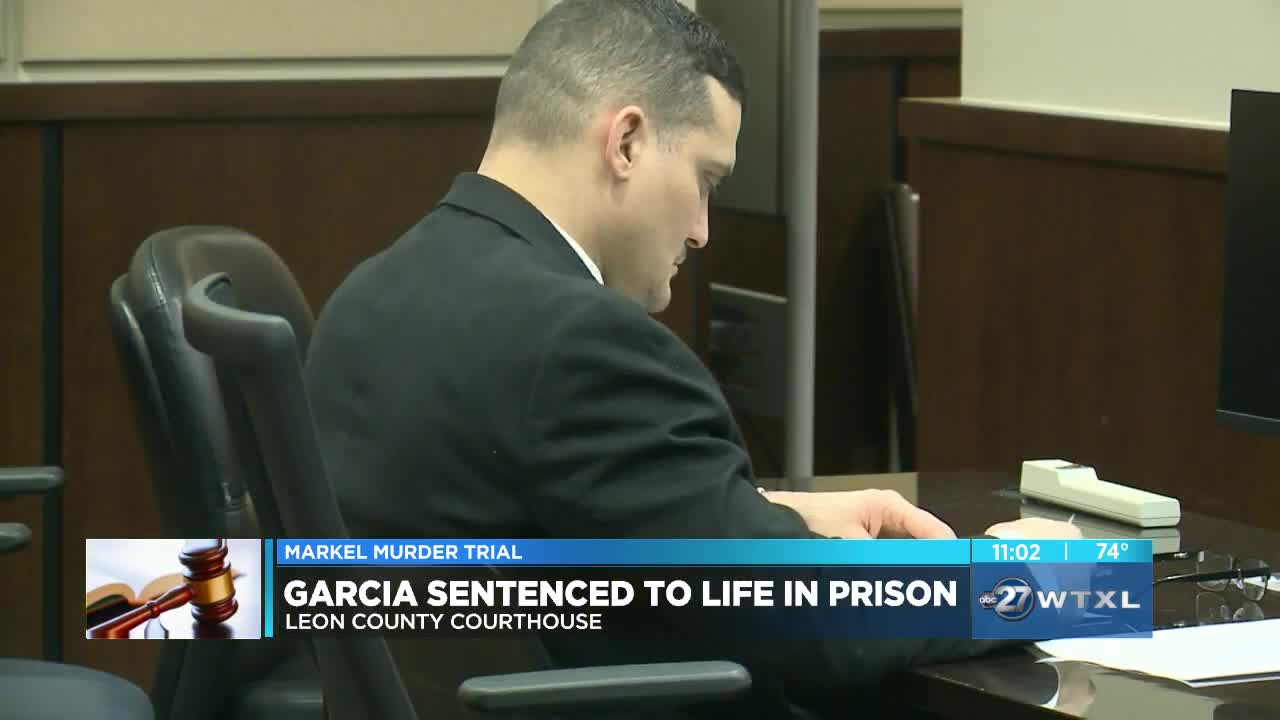 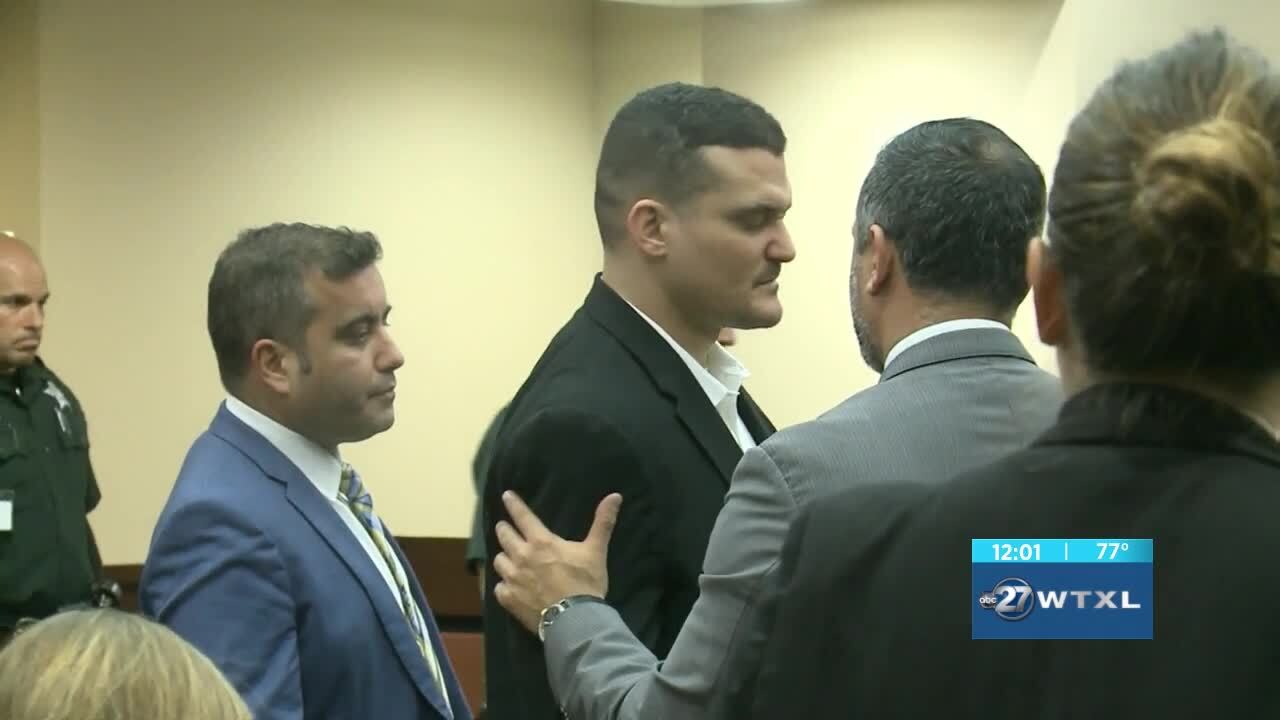 TALLAHASSEE, Fla. (WTXL) — It's a day over five years in the making. Another person sentenced in the murder of former Florida State University Professor Dan Markel.

Those who knew Dan Markel the best and loved him the most say that it's a start. His family spent every single day of the trial in the courtroom. While friends from across the country watched and waited for justice in his death.

It only took the jury about 40 minutes to decide that Sigfredo Garcia will spend the rest of his life in prison.

For three weeks his family sat in court and where pictures of his autopsy were shown. Along with video of his last hours alive when Garcia and Luis Rivera followed his every move, before he was shot in his garage.

The day Garcia was found guilty of murder his family was very emotional in the courtroom..

On Tuesday, his mother Ruth didn't have much to say, but did leave us with this.

"We respect the process. There's a lot more work to be done and we look forward to it and hope that it'll be done soon," said Ruth.

We also talked to one of Dan's friend and former coworker Reggie Garcia about the verdict and sentencing.

"I think Dan would be happy that justice was done. Especially for his parents, his sister, and although they're very young now, eventually for his sons," said Reggie.

The state believes that Katherine Magbanua and Sigfredo Garcia were paid by Markel's ex-wife's family to orchestrate and carry out Dan Markel's murder.

A mistrial was declared in Katie's case. So far no one in the Adelson family has faced any criminal charges.

Katherine Magbanua will have a case management hearing October 22.

The state attorney says the retrial could happen relatively quickly if she keeps the same attorneys.

The Adelsons haven't been arrested in connection to the murder.

In a statement, Charlie Adelson's lawyer, David Oscar Markus, had this to say about the outcome in the Dan Markel trial:

"My first reaction is that I hope the Markel family feels some sense of justice and relief that Garcia was convicted. This trial must have been so hard and taxing on them. My second reaction is that the prosecution couldn’t prove its theory on Katie after 3 years of really thorough investigation and preparation. This is why they have not charged Charlie and his family — the case simply isn’t there. We don’t charge people based on podcast and internet speculation. The prosecution rightfully understood that it couldn’t prove a case against Charlie before this trial. After the hung jury, its prospects have gone down not up."

To watch the trial live, click here. If you missed something in court, you can see our daily recaps here.