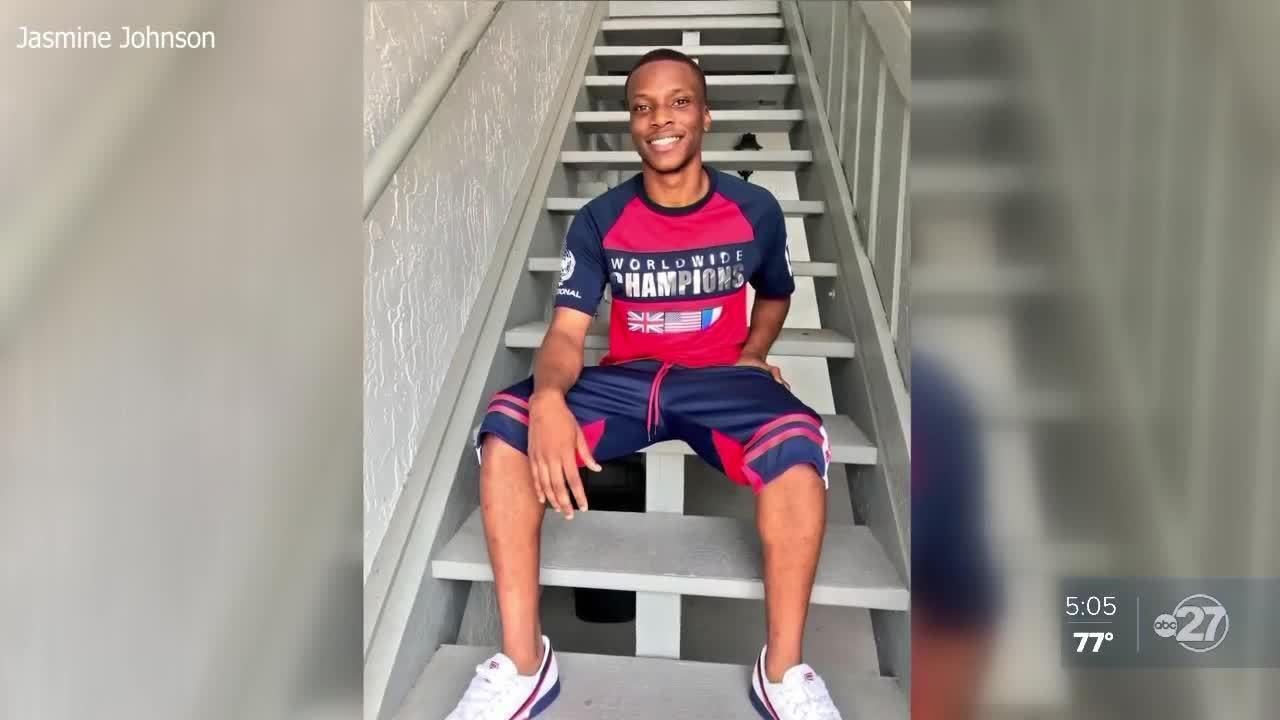 Fried made her formal request to FDLE Commissioner Rick Swearingen via a letter on Friday. While she acknowledges that FDLE lacks the authority to do their own investigation without a request from Jacksonville Sheriff Mike Williams, she is asking them to offer any help they can.

She believes a thorough review by the agency could help bring closure to all the parties involved, including Johnson's family.

Officers shot Jamee Johnson during a traffic stop in December. They say he was refusing arrest and were afraid he was reaching for a gun in his car.

JSO says no dash cam video is available and that the body cameras worn during the traffic stop were dislodged during the fight between the officer and Johnson.

In late January, Johnson's family, joined by the Florida Black Caucus, asked FDLE to do an independent investigation into the officer-involved shooting. Legislators, including State Rep. Ramon Alexander, have also called for state review of the circumstances surrounding the shooting.

ABC 27 reached out to FDLE back in January to ask if they would consider doing an investigation. They told us they wouldn't have a response without a formal request from lawmakers to investigate on the case.

Commissioner Fried jointly oversees FDLE alongside the Governor, the Attorney General, and the Chief Financial Officer.