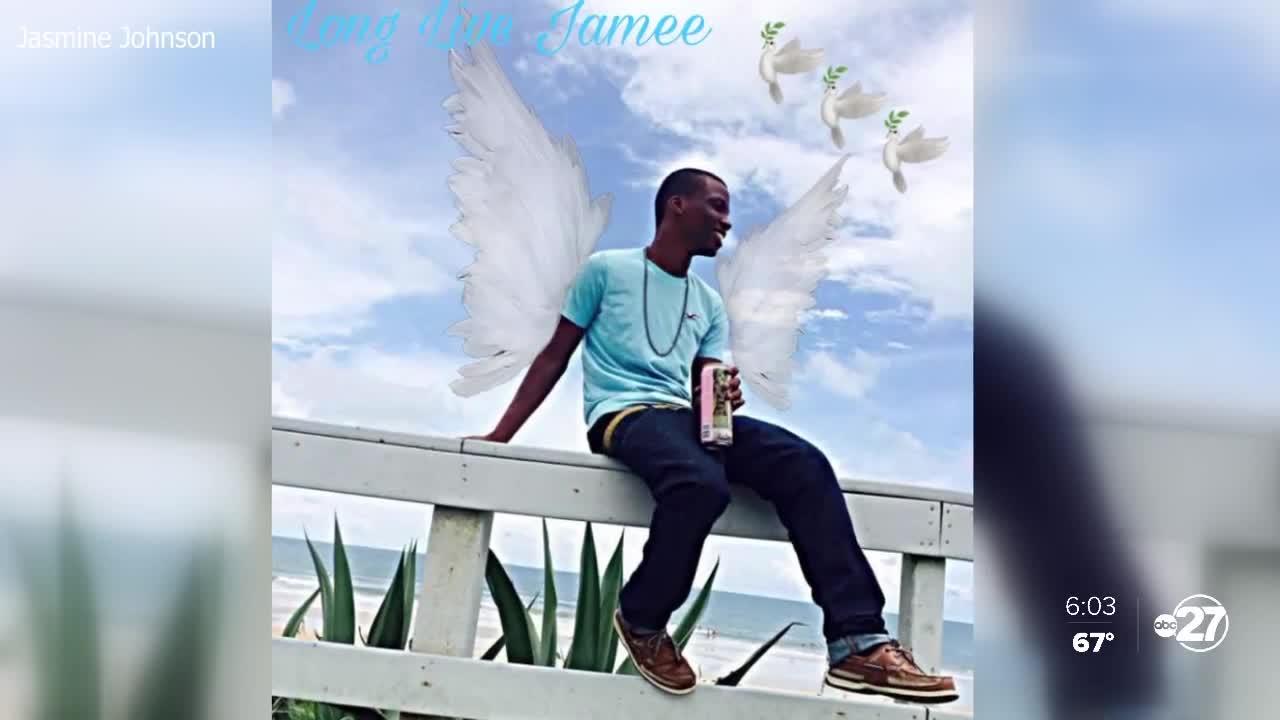 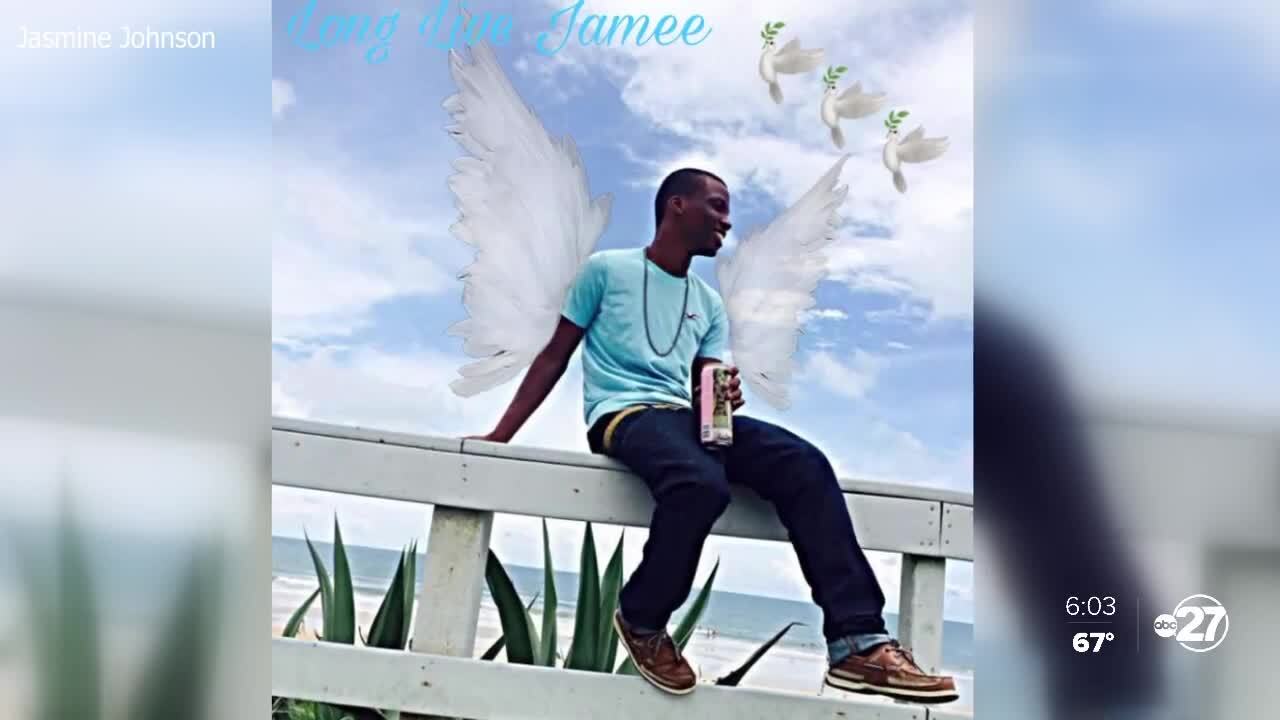 The Jacksonville Sheriff's Office says it happened after an altercation.

Heartbroken is the word we keep hearing by everyone. Johnson's friends tell us things aren't adding up and they don't believe their friend deserved what happened.

"You hear about it everyday happening and you go 'that's so crazy.' then it happens so close to home," said friend Ty Cromer.

Cromer says his group is missing their sweetest friend.

"He deserved more time. He didn't deserve his life to end like that," said Kalena Green.

Green says Johnson was in her class.

"It's a devastating loss. To lose someone like that, such a gentle spirit. It just makes you really confused on how something like this could happen," said Green.

The Jacksonville Sheriff's Office says Johnson was killed during a traffic stop Saturday night. Deputies say when they noticed he had a gun, he was asked to get out of the car.

That's when they say a struggle happened. Johnson is accused of hopping back into his car and reaching for a gun in the front seat.

His friends say they want to see what happened for themselves.

"I don't believe that the story they're putting out there because it was legally in his name. He has no criminal record. He has no reason to do the actions they're saying he done," said Cromer.

While they wait for that video and justice for their friend, the group thinks on what they'll miss the most from him.

His family doesn't live in the area. They hope to come here and plan a vigil in his honor later this week.