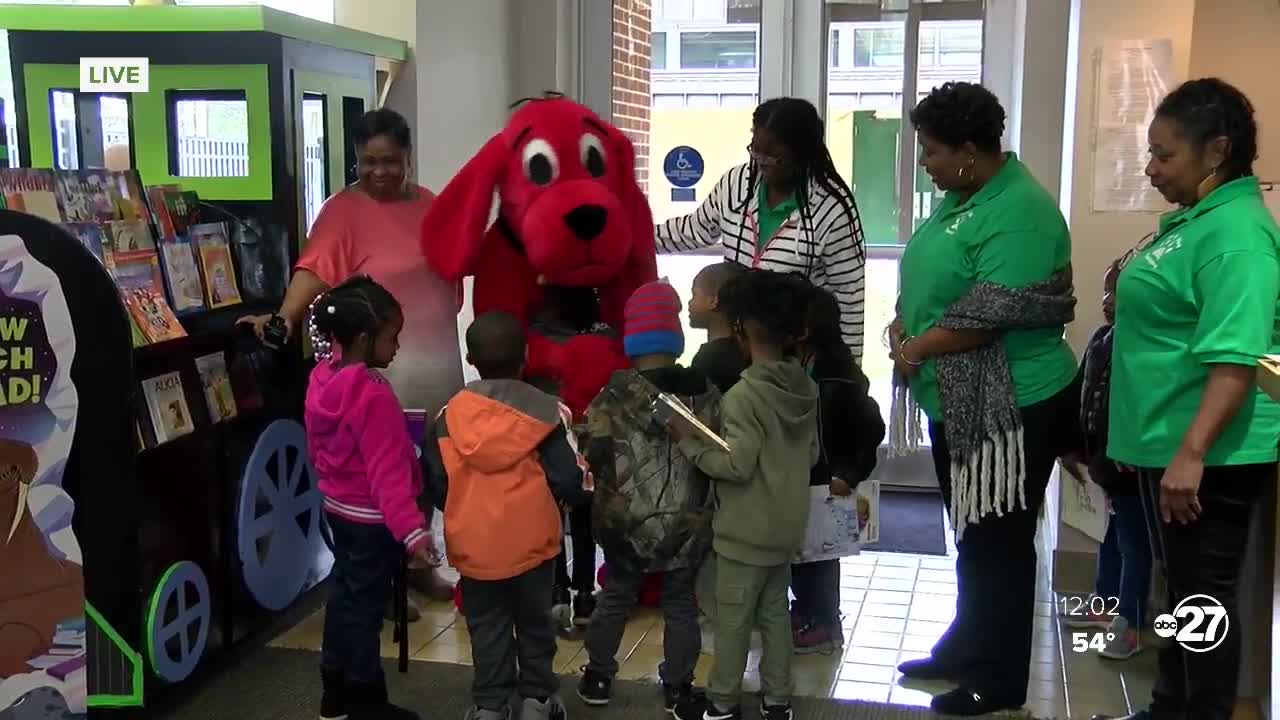 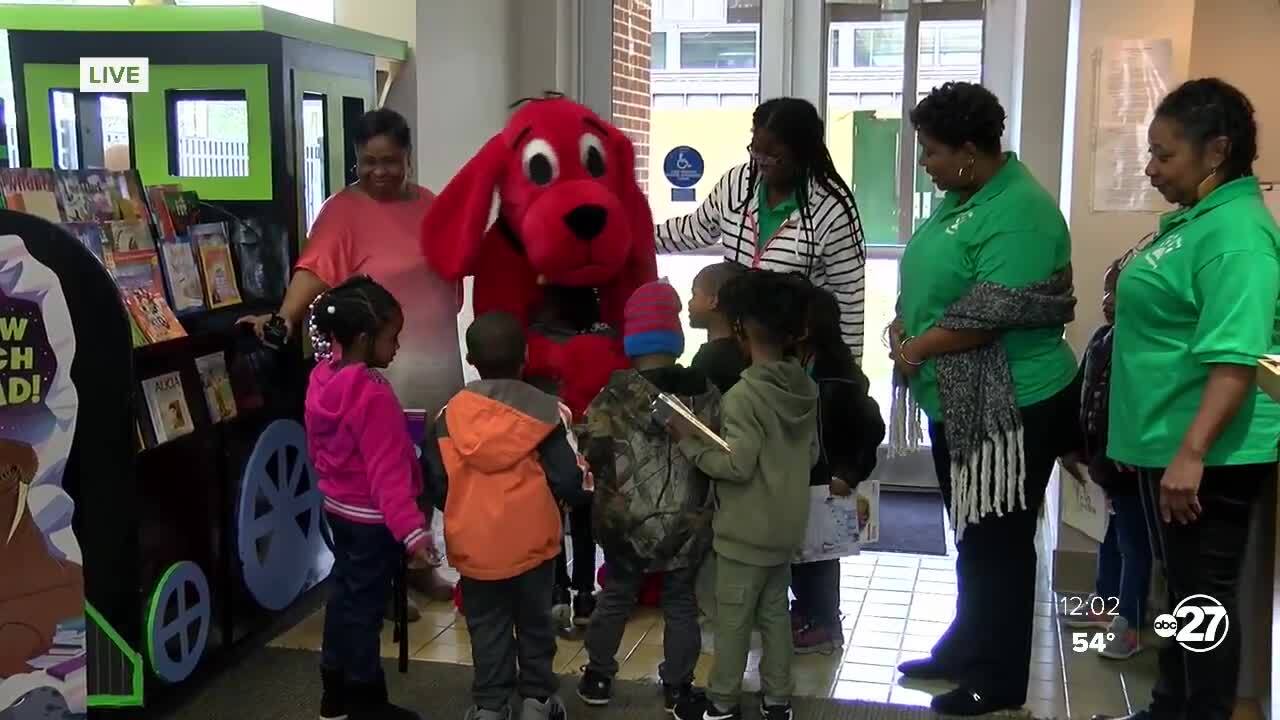 TALLAHASSEE, Fla. (WTXL) — Thursday is National Reading Day and ABC 27 is celebrating in a big way.

With help from the Scripps Howard Foundation the entire team at ABC 27 raised enough money to throw them a book fair.

600 students will make their way through the media center over the next two days and choose two books to take home for free and later this year we'll do it all over again!

In addition to this book fair, Riley Elementary also got another major surprise.

The Scripps Howard Foundation a $10,000 Announced during the assembly Thursday morning that Riley Elementary School was awarded a $10,000 grant.

These book will help encourage students to read at home with your family so for at least 20 minutes a night.

The Scripps Howard Foundation has donated 100,000 books to children across the nation in the past two years as part of the “If You Give a Child a Book” literacy campaign.