Through money raised during the Scripps Howard Foundation’s “If You Give a Child a Book... ” campaign 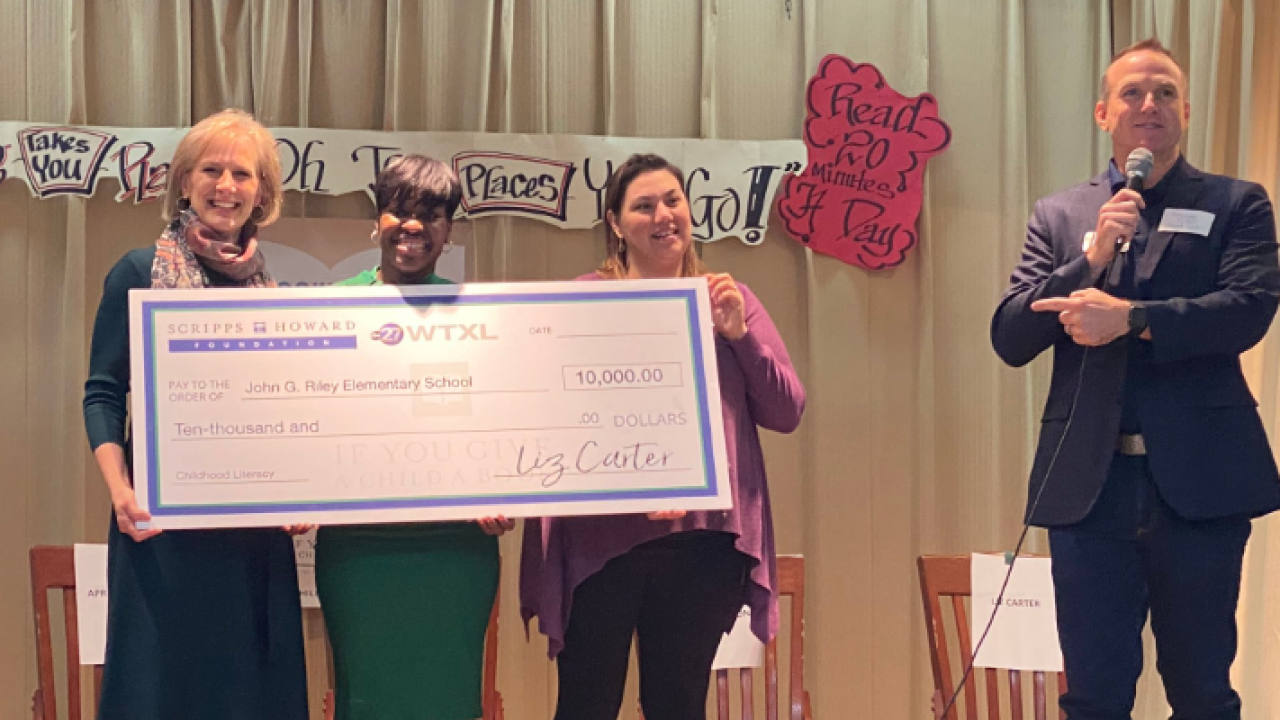 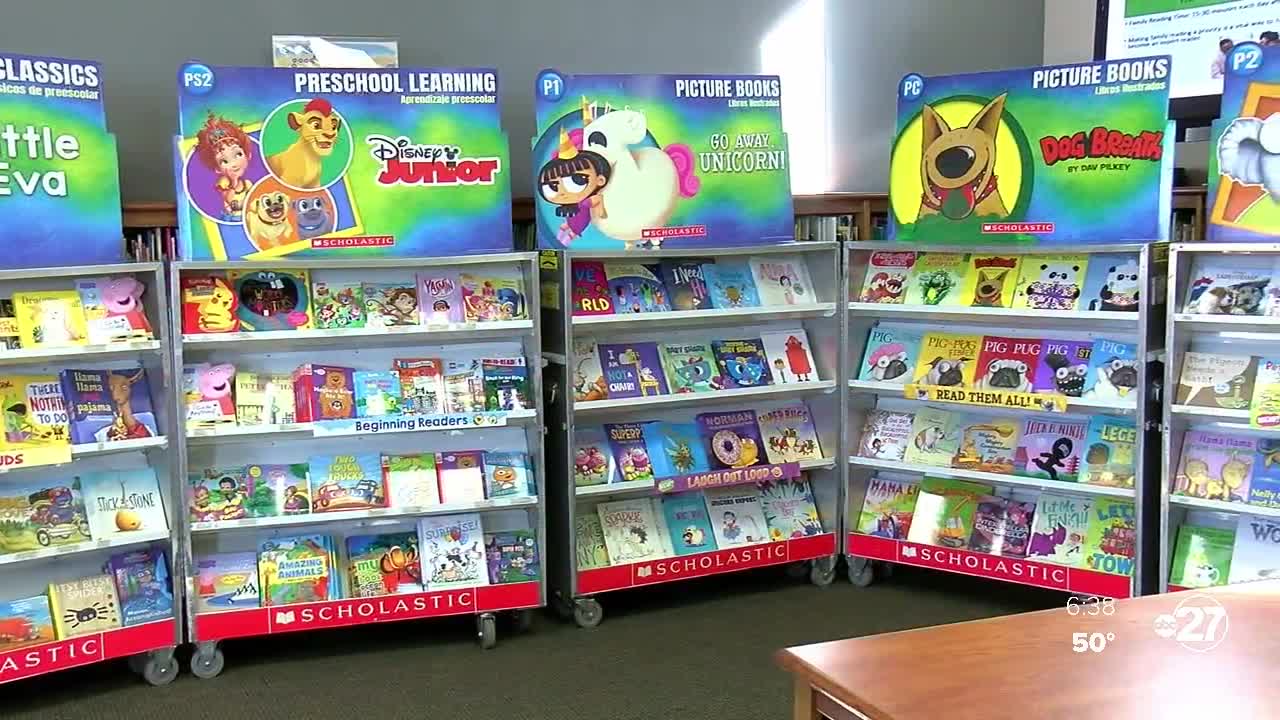 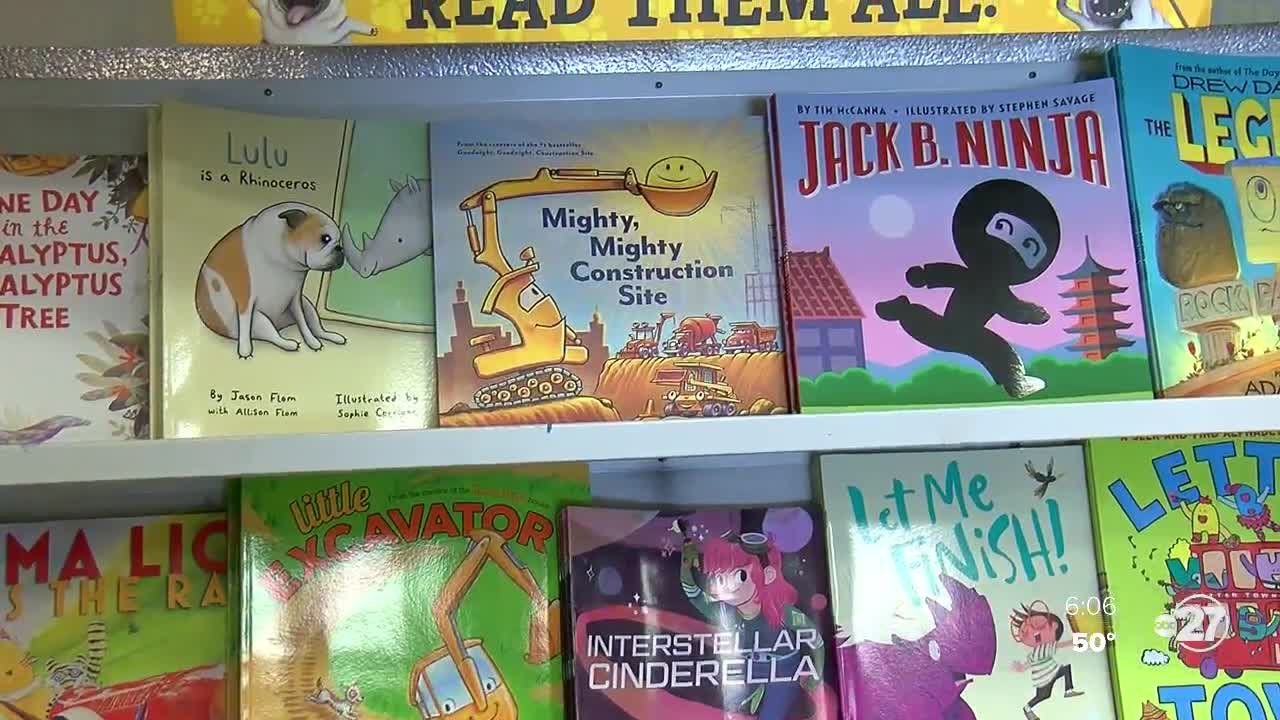 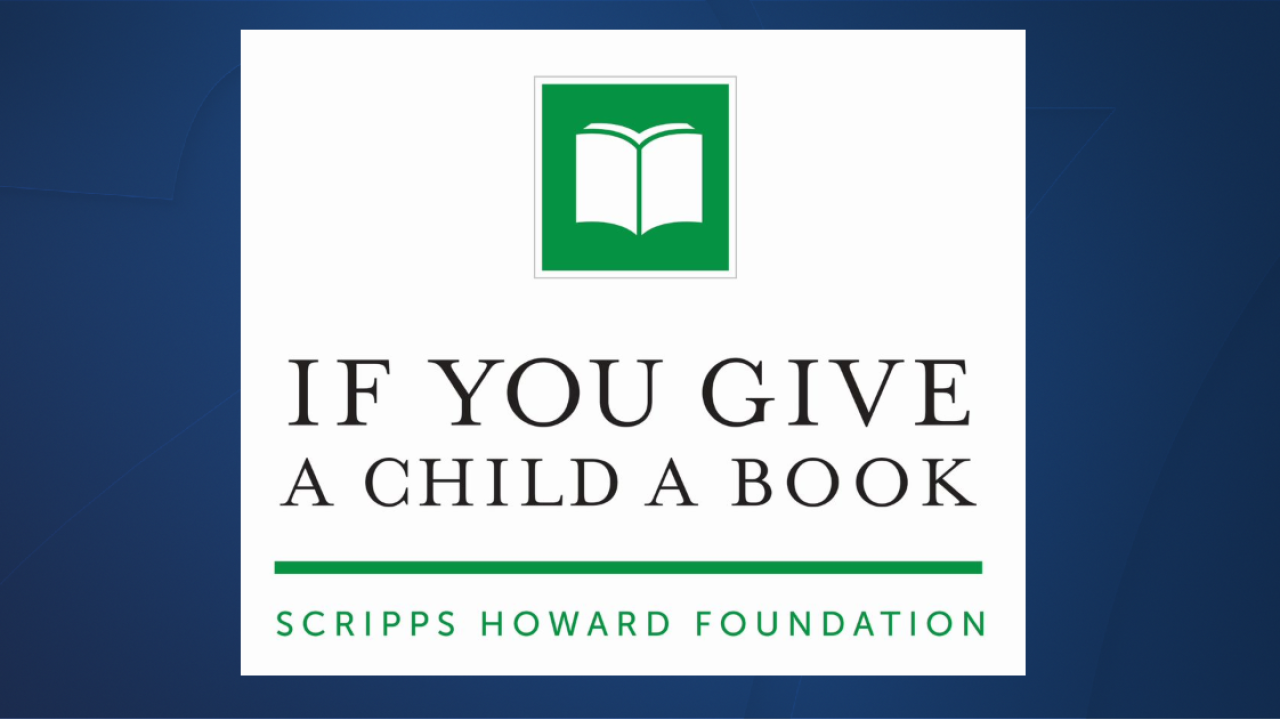 TALLAHASSEE, Fla. (WTXL) — ABC 27 and the The Scripps Howard Foundation will host a two day Scholastic book fair for the students at Riley Elementary School in Tallahassee.

The fair is in honor of National Reading Day, starting Thursday, January 23.

As part of the station's commitment to giving back to the community, ABC 27 employees donated nearly $6,500 during its parent company's, The E.W. Scripps Company, internal fundraiser. Thanks to a matching donation by the Scripps Howard Foundation, the station raised a total of $11,874.

With that money, 600 students at Riley Elementary will receive four brand new books throughout the remainder of the school year. In all, 2,460 books will make it into the homes of Riley students.

That's not our only surprise for Riley Elementary. ABC 27, along with the help of the Scripps Howard Foundation, also donated $10,000 to the school.

Riley Elementary students, we believe in you and we know you’ll go on to do great things! Remember, reading takes you places 📚🐛 #NationalReadingDay #GiveAChildABook @ScrippsHowardFd pic.twitter.com/60WSDF0pzb

Why is the gift of a new book so important?

Children who grow up in homes without books are more likely to fall behind academically.

Studies show children who grow up with books in the home enjoy a substantial advantage over children who do not. The most successful way to improve the reading achievement of those children is to increase their access to books.

What is the "If You Give A Child A Book" program?

Through the Scripps Howard Foundation’s “If You Give a Child a Book...” campaign, Scripps employees donate money to buy new books for children in communities the company serves.