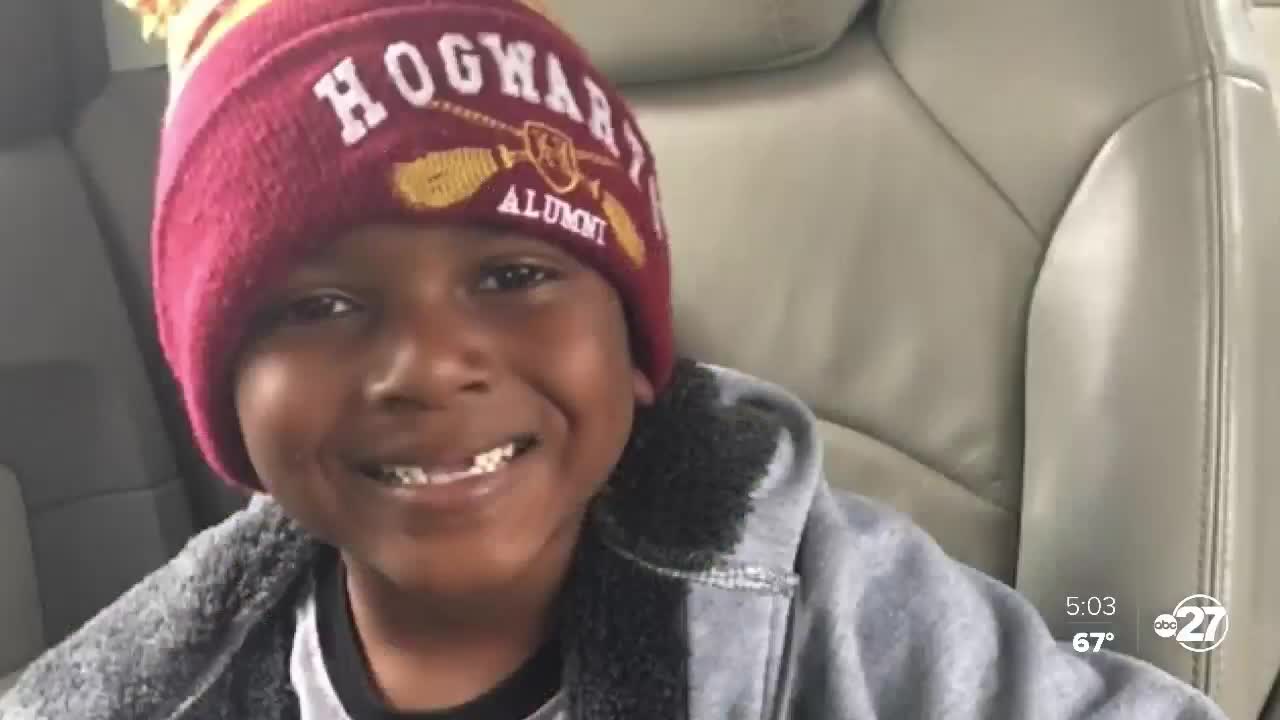 Changes are coming to Grady County after a six-year-old Cairo boy died walking home from the bus stop.

Jayden Richardson's death had his parents calling for more cross walks and overall safety in Grady County. Now, the district is responding.

One of those changes already happened.

The bus now picks students up on the street using the the stop-sign shaped "arm" that extends from the left side of school buses. That way, traffic is stopped, instead of the bus pulling into the parking lot with traffic going around them.

Bus stops are also now on both sides of the road at MLK, so students don't have to walk across the street.

In a few years though, students may not even go to the same school. Redistricting is in its early stages.

"Our hope is that we make it more convenient for parents, and at this point it's in the early stages,” said Gilliard. “We don't want parents to be alarmed that they have to switch schools the upcoming school year."

Gilliard says redistricting won't happen until they get to talk about it more in depth with the school board and get parents' input. He says it likely won't happen this next school year, but will hopefully be figured out by the 2021 school year.