Dorian's factors behind strength and movement 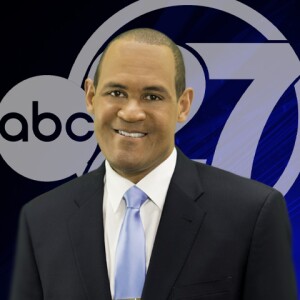 MIDWAY, Fla. (WTXL) — Wednesday, the Florida/Georgia line region we cover will experience hardly anything noticeable from Hurricane Dorian, which will focus its ongoing rage on the First Coast region of northeast Florida.

While the vast majority of capital region and southwestern Georgia counties will be dry Wednesday with a sunny to partly cloudy sky, it would be fair to anticipate a couple of times of passing rain in some of our eastern counties. Periods of rain would be scattered and not particularly heavy, but can trigger occasional breezes, especially east of Interstate 75.

Tropical storm conditions are not expected over our part of the state line north Florida and south Georgia coverage area.

In comparison to initial forecasts for this system a week ago, and compared to devastated parts of the northwestern Bahamas, we will be in fine shape as Dorian lifts off to the northeast Thursday and beyond.

Hurricane Dorian will join the ranks of other memorable storms, both recent and distant. Its slow and, at times, stationary movement over Great Abaco and Grand Bahama islands is the second-slowest distance of travel for a hurricane in a 24-hour period since Hurricane Betsy in 1965. Its peak 185 mph sustained wind speed upon approach to the Bahamas is the second-strongest wind speed since 1950, topped only by Hurricane Allen (190 mph) in 1980.

However, the human impact for people in the northwestern Bahamas won't be properly gauged or likely many years to come.