Valdosta School Board voted 5-4 in favor of Rush Propst 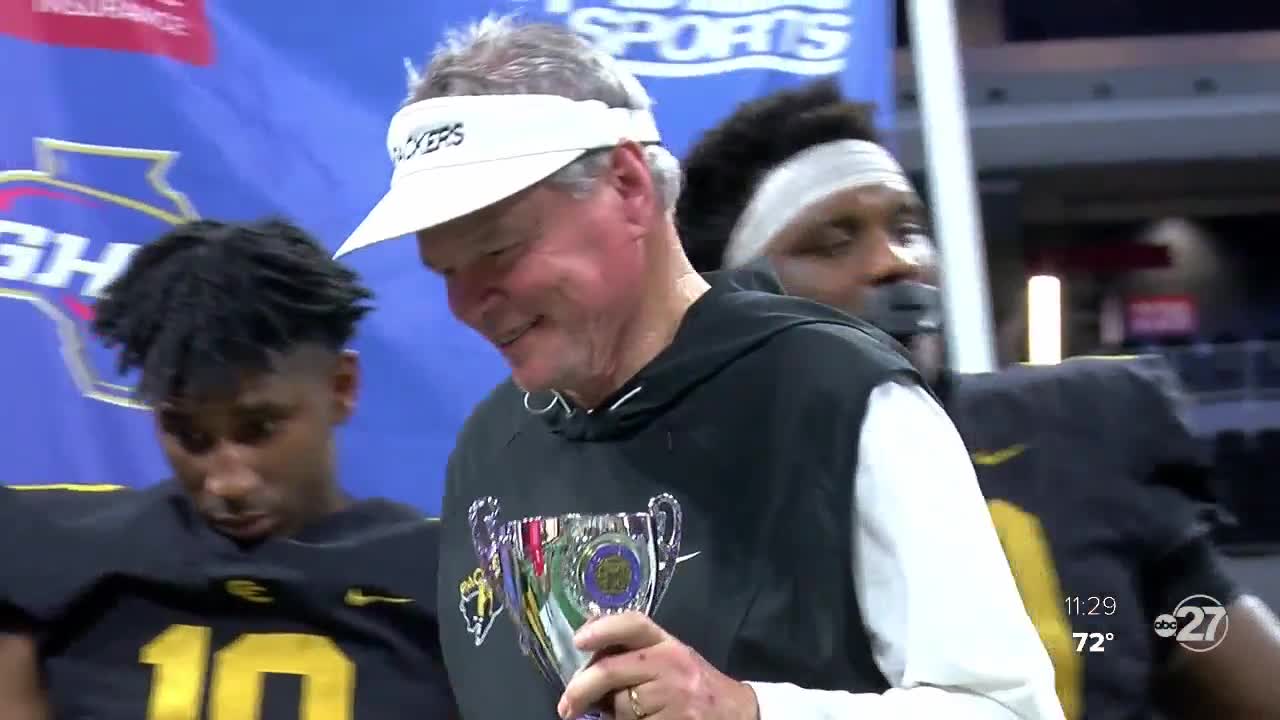 Rush Propst is the new head coach of the Valdosta Wildcats.

On Tuesday night the Valdosta Board of Education voted to hire Rush Propst as the new head coach of the Wildcats.

The vote comes nearly three months after the Valdosta Board of Education voted to not renew Alan Rodemaker's contract as head coach of the Valdosta football team.

The vote was close, 5 - 4, with the same five that voted to end Rodemaker's contract voting to hire Propst.

After approximately a 30-minute deliberation, the Valdosta Board of Education voted 5 - 4 to hire Rush Propst, the long-time front-runner for the position.

He doesn't come without controversy, though.

Propst was suspended for headbutting a player before winning an appeal, and was eventually fired last spring after several allegations, including administering medication to players.

Chris Beckham has covered high school football in south Georgia for 20 years, and said he feels Propst knows he'll have to prove himself, but he's learned from his past.

"He still doesn't really admit he did anything wrong," said Beckham. "I think what he has learned is the importance of making sure that everybody is on the same page and he feels like that was not the case towards the end of his stint in Colquitt County. There was a lack of communication and some personal stuff. I feel like that's what he wants to make sure is done right this time, and that's a big part of being a coach when you're the face of a program."

The Board of Education said, given the social distancing guidelines, they're not sure when a formal press conference will be to introduce Propst as the new head coach.

The Board also announced a graduation is being planned under the lights for the seniors that want to come back. The proposed date is Friday, June 26.

They also announced a prom will be held on Saturday June 27 for juniors and seniors.

Both of these, of course, if all restrictions are lifted.