No arrests made at this time 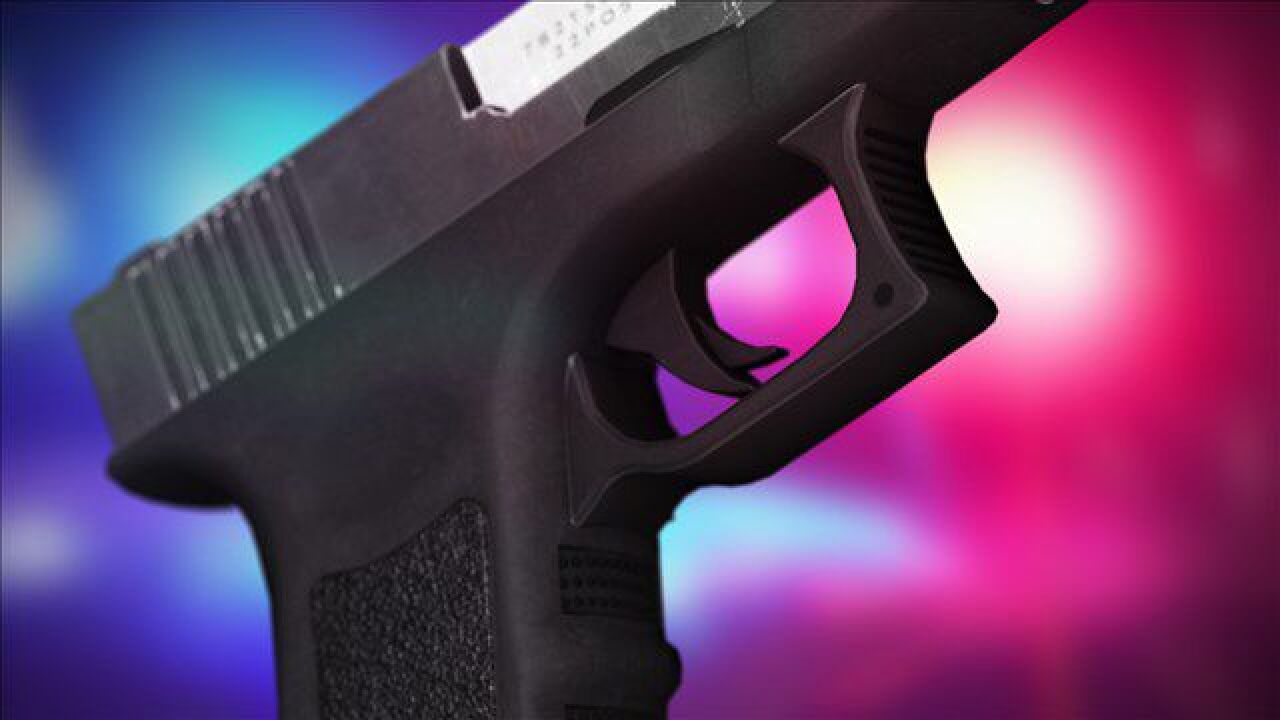 TALLAHASSEE, (WTXL) — The Tallahassee Police Department has confirmed that the adult victim in the shooting near East Paul Russell Road has died.

The shooting occurred on Nov.17, where two juveniles and an adult were shot.

Police say the adult victim passed away Wednesday evening from injuries sustained during the shooting.

Investigators have been working diligently on this case and continue to seek information from anyone who witnessed the incident or may have pertinent information.

Tallahassee Police confirm one teen has died and another is still in critical condition after a shooting early Sunday morning. A third victim, also a teen, is hurt but expected to be okay.

Police said it happened in the area of 110 East Paul Russell Road just before 12:30am. Police said the victims' injuries range from serious to life-threatening.

The shooting is still under investigation.

TPD said multiple people saw what happened and are asking for help to find the shooter. If you know anything, call police or Crimestoppers.

Stay with ABC-27 for more on this story as it develops.