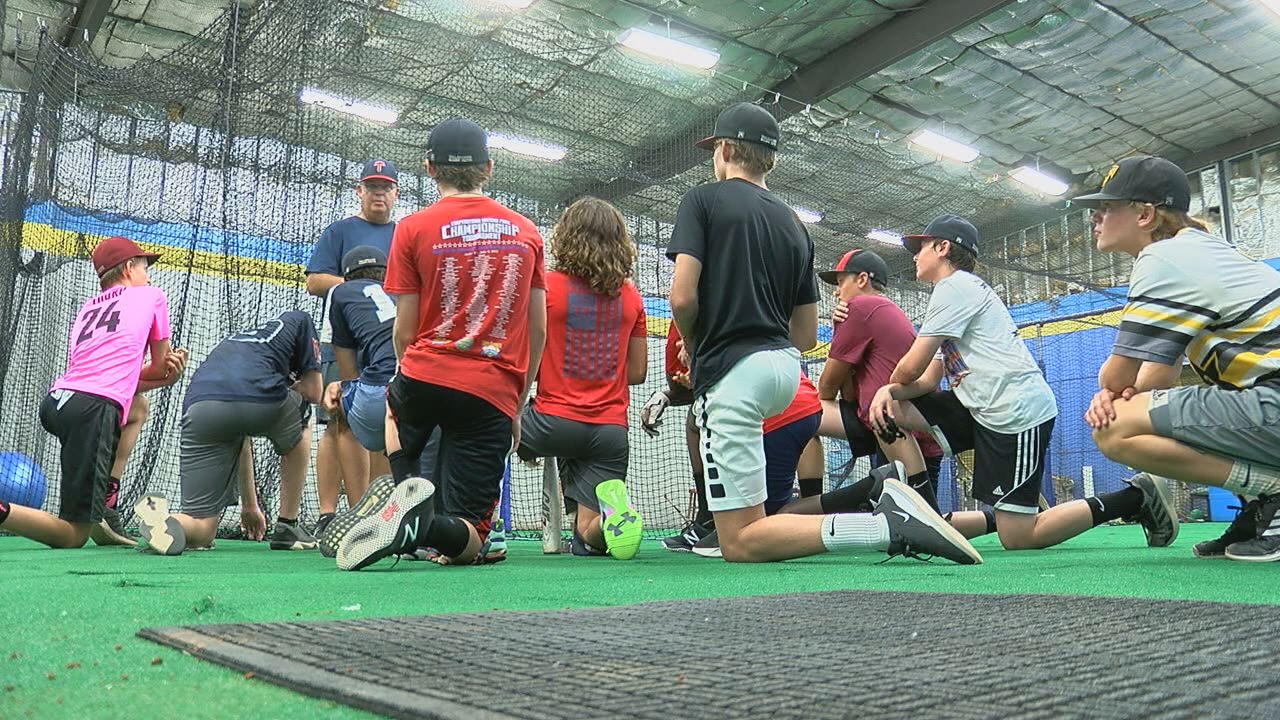 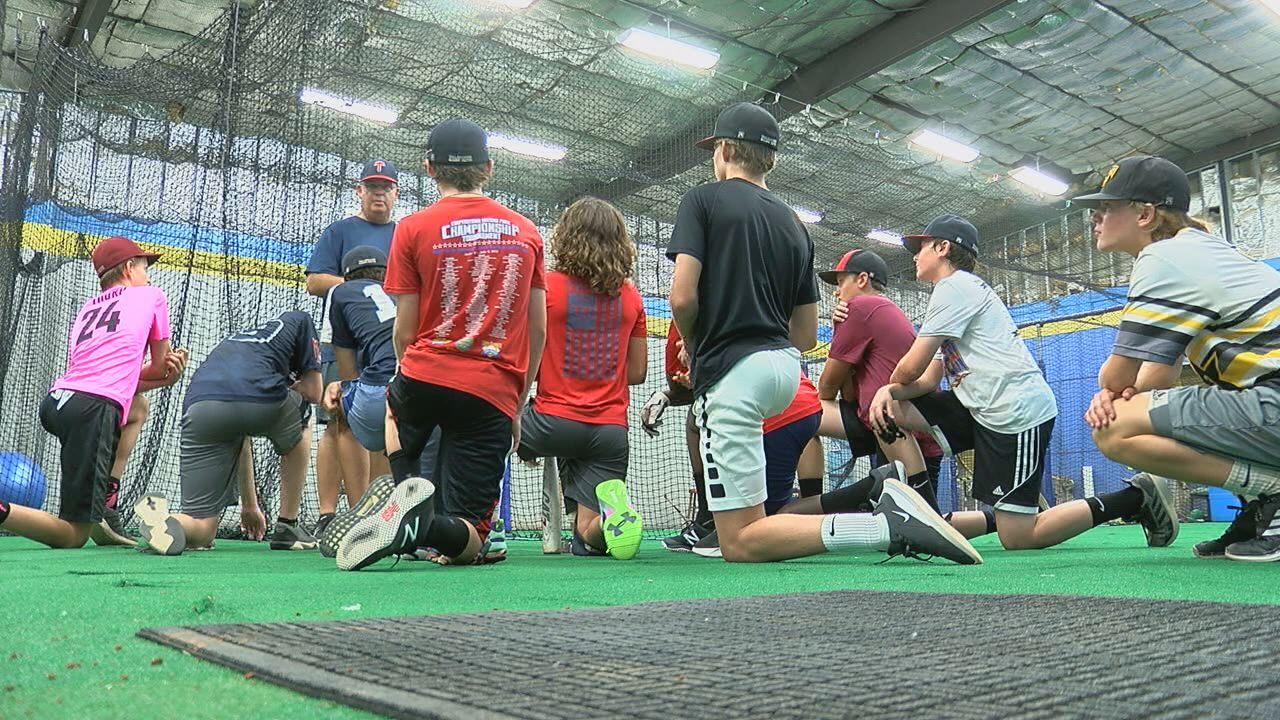 TALLAHASSEE, FL. (WTXL) - Tallahassee-Leon Babe Ruth baseball has a long standing tradition in Leon County. They're good, winning a half dozen World Series titles, with the latest coming last year from the 15's squad. There's been a lot of big names come through the organization as well, as Major League players Dean Palmer and David Ross both played for the organization at the start of their careers.

The 2019 teams are getting ready to roll, as the 13's kicked off practice for the State Tournament this week. This is a team that's still figuring each other out, as this just their first week of practice, but there's a lot of talent heading in, and they're ready to add to the rich tradition that's come before them.

"These young men have already heard stories from the last couple years," said head coach Mike Harrison. "We'll have young men come out and talk to them and let them know what to expect. It's such a deep tradition in Tallahassee. Every Major Lague playerr who's come through Tallahassee has come through the organization so we've been really fortunate to stay in this long running tradition."

The 13's State Tournament starts next Friday at Leon High School in Tallahassee. The 15's start play tomorrow in Live Oak Thursday. Wakulla is also in that 15's tournament, and both them and Tallahassee-Leon play at 11:30.