Gov. DeSantis: State-issued restrictions lifted on all youth activities in Florida
SportsNominate a Scholar Athlete of the Week today! 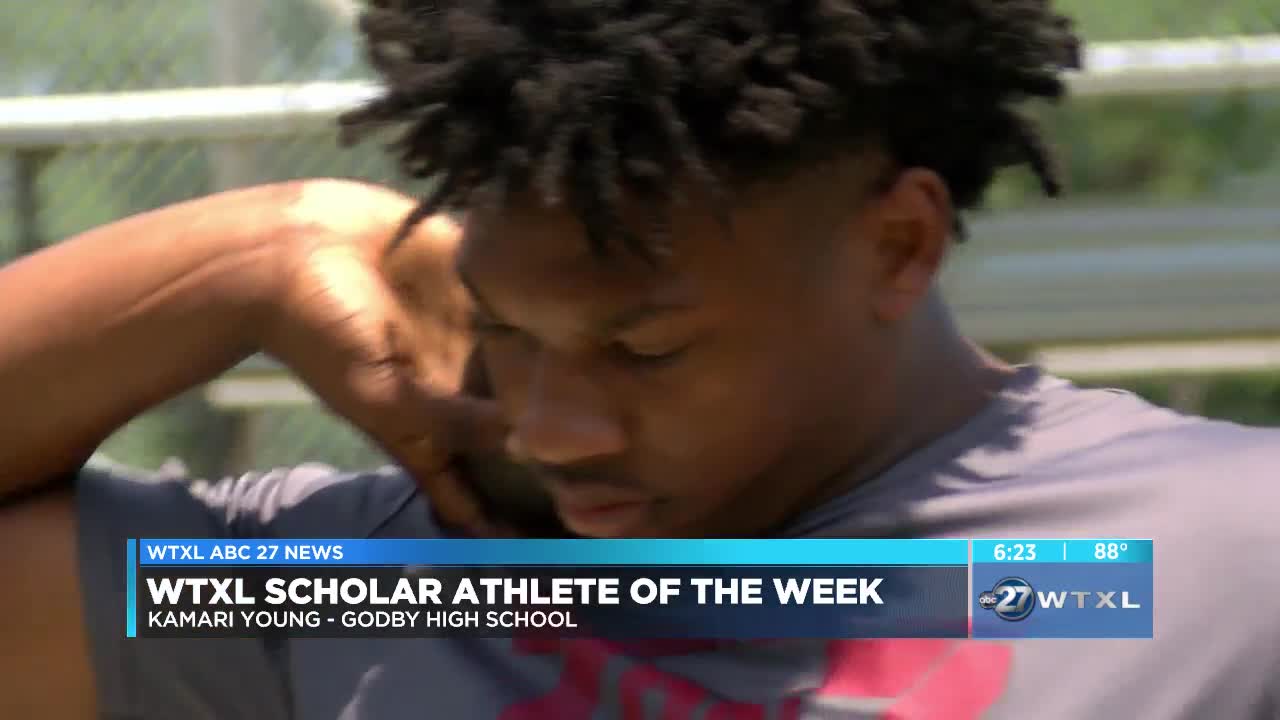 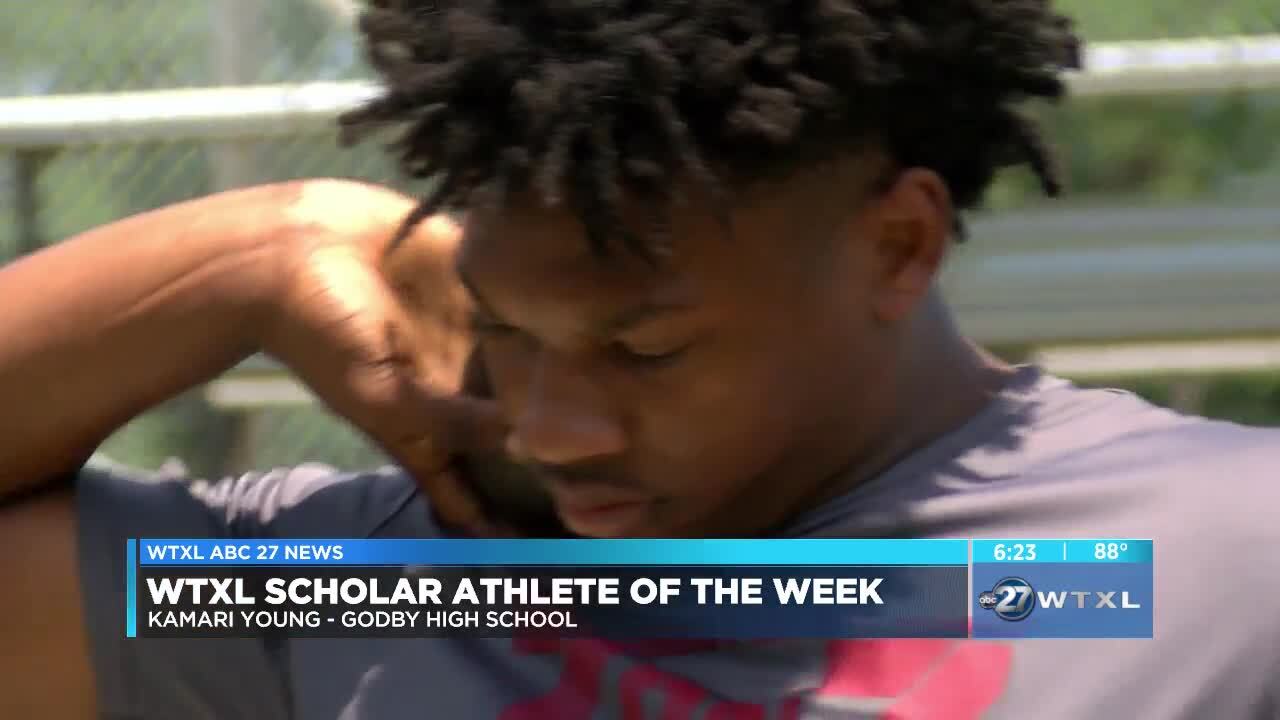 TALLAHASSEE, Fla. (WTXL) — We've all heard the saying: Everything happens for a reason.

Godby football player Kamari Young tore his ACL before his senior season began, but he fought through it, coming back in just four and half months to play in his senior night. And now, all that hardship has given him extra motivation to finish strong in track.

Kamari is this week's WTXL Scholar Athlete of the Week. Godby senior Kamari Young never meant to find shotput, the sport kind of found him.

"Coach Fuller last year told me if I didn't throw, I wasn't playing football," said Young. "I had to."

"Coach Mackenzie came up to me during practice and said this guy threw this. I said, "aint no way!"" said Jesse Forbes, the Godby track and field head coach.

"When I came out here I was actually winning, so I kept it going," said Young.

"It's amazing for a kid to get out there and develop that fast and didn't have a clue about throwing the shotput," Forbes explained. To not having a clue in year one, to winning districts and winning regionals in year two, Kamari is now a serious contender for a state title.

"It would be really good, knowing I missed one in football to get it back in track," said Young. "It'd be good. I feel like I'd be winning it for the team."

As much winning as he's doing on the track, Kamari's also a winner in the classroom, balancing a 4.1 GPA.

"That's amazing when you have athletic talent that God gave you along with being smart, man you can make it in this world very easily, and he works hard," said Forbes.

"Know that I can do academics, and football and track?" said Young. "Academics must come first."

Academics first is what earned Kamari a scholarship to Florida A&M, despite missing all of his senior year, he now has the chance to play college football.

"People kept talking to me because of my grades," Young explained. "Pretty much when I thought about it, how many teams would take a kid with a torn ACL? Very tough, but I stayed prayed up, and I thank the Lord above every day."

And it's that same fight that Kamari's hoping will see him through at state in a sport that just happened to find him.

The state meet is this weekend for Kamari, and along with winning a state title, he also has his eyes set on Godby's shotput record. He's just two inches away.

As far as a major? Kamari, ever the scholar, is thinking civil or mechanical engineering.