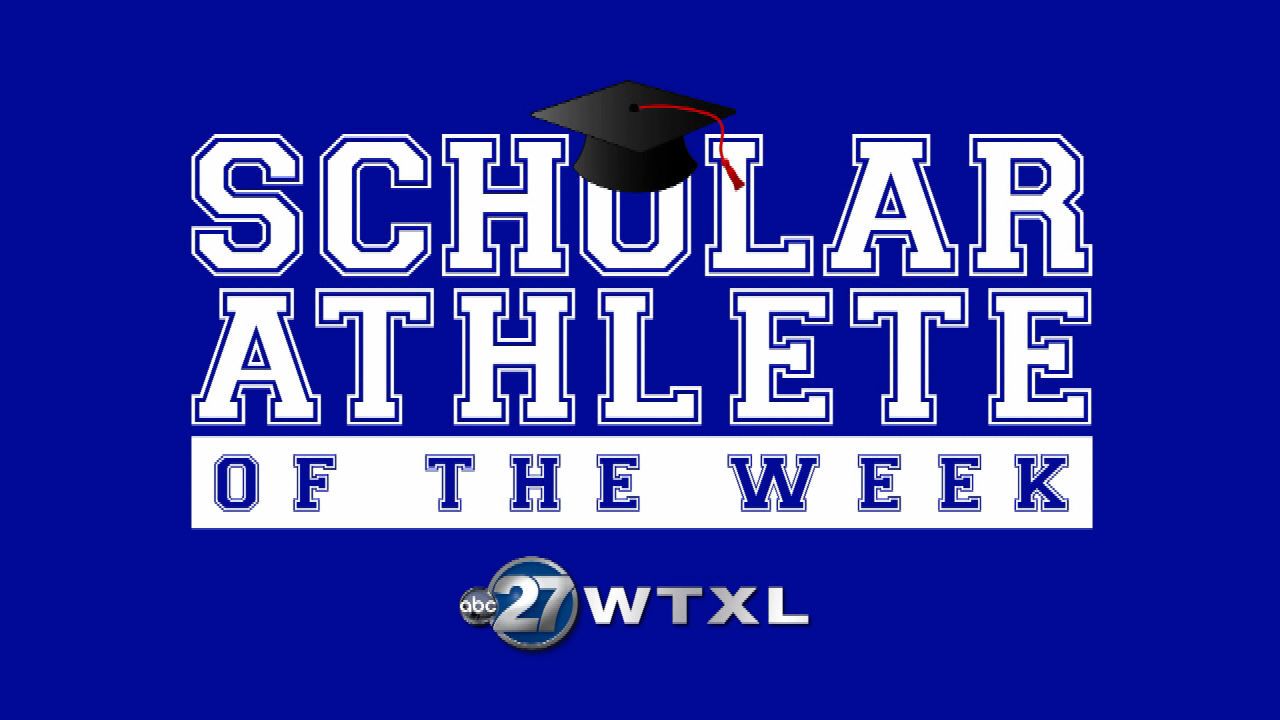 TALLAHASSEE, Fl. (WTXL) - Some athletes just have that it factor. Chiles ace Dani Bauer has owned opposing offenses this year. She has a .72 ERA and has served up 220 strikeouts, good for second in the state in Class 8A and top 40 in the country.

"At first I was a little nervous about it, but now, by the end of the season I'm like I know I got this," she said. "It's been a really fun season!"

A really fun season for a pitcher that thrives in the moment. Chiles is 18 and 7, and aiming for their fifth straight District title.

"She's out here weekends, nights," said head coach Cynthia Jevyak of Bauer's work ethic. "She certainly puts in the work and it's absolutely rewarding see these kids go on and do bigger and better things."

Bigger and better things, as Bauer is off to play at the University of Charleston, and she'll graduate Chiles with a 3.84 GPA.

"She's a kid I can give her directions and she goes with it," said Jevyak. "She leads by example."

"I've been known as the mom of the softball team," laughed Bauer. "I wear it proudly because it shows I care about everyone. I really do. I want everyone to do the best academically and on the field."

Do the best. Be the best. A mantra she's looking to ride as long as she can this season.

"When you're doing hard and you're working hard, they'll see that and they will know that you're doing it," said Bauer.

Working hard, and dominating doing it.