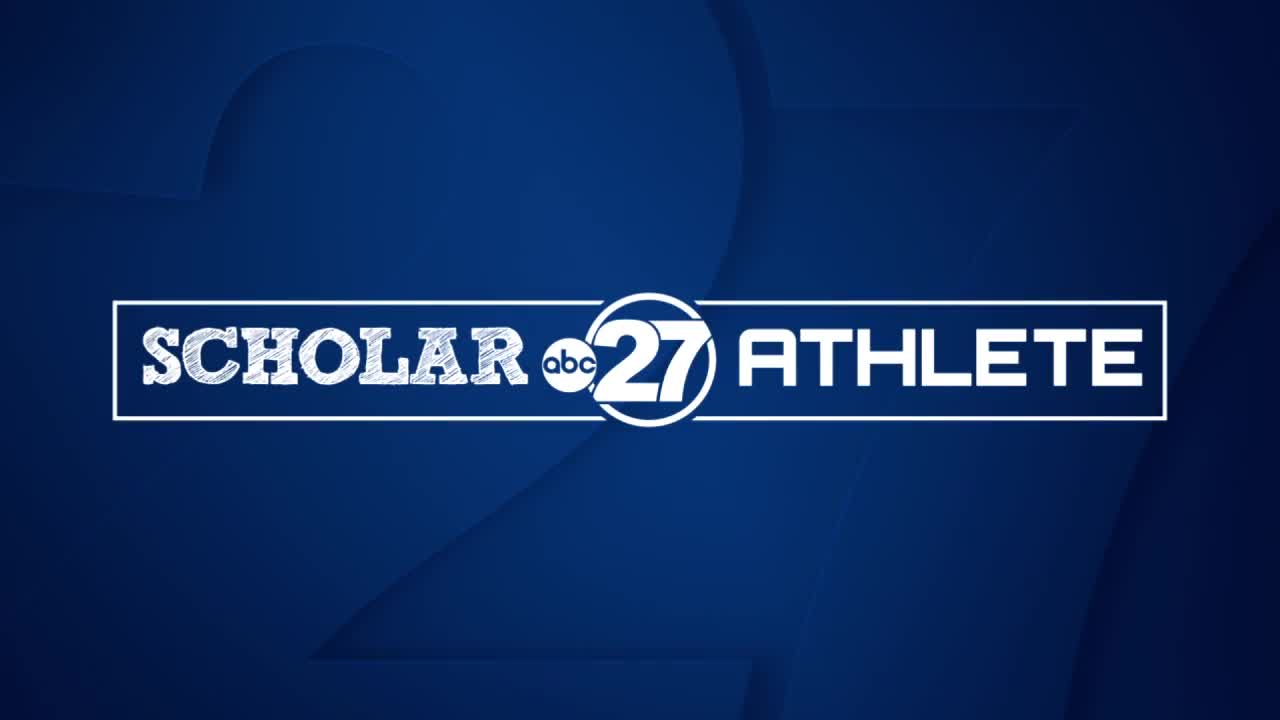 CRAWFORDVILLE, Fl. (WTXL) - This season is different for the Wakulla boys soccer team.

"Before this year, it was sort of, we're really bad and we don't care, but it changed this year and it's nice to actually win something," laughed War Eagle senior Daniel Wiedeman.

Call it cohesion, experience, whatever it is, it's working, Wiedeman and his fellow seniors are a big reason why.

"He's here, he stays after practice to help clean up, he's the epitome of what you look for," said head coach Chad Linville of his stellar senior. "There's more fight in him than usual, but he fights for everything. Always been that way."

"At the beginning of the season, after winning one or two games, let's keep it up, but don't get too confident," remembered Wiedeman. "We should just go out and do the best we can. It just kept going from there. We're trying to hold on."

He's looking to finish this year strong, and just like on the pitch, he's leading the way in the classroom. As a dual enrolled student, Wiedeman is ranked in the top five in his senior class with a 4.46 GPA.

"It's mainly sense of pride in holding up our family's legacy I guess," he said. "All of my older siblings at Wakulla were in the honor court. It's a standard I have to keep for them."

"He works really hard," added Linville. "He has a great support at home, great support from brothers and sisters. He does the work. I tell all my athletes that. If you do the work, it comes to you."

Which is why Wiedeman is putting in the time to make sure the War Eagles make it back to the postseason.

"We work together better, and I think that has a lot to do with it," he said of this team's success. "Even more than skill."

Skill, hard work, whatever they're doing, it's made this season just a little bit different, and that's not a bad thing.