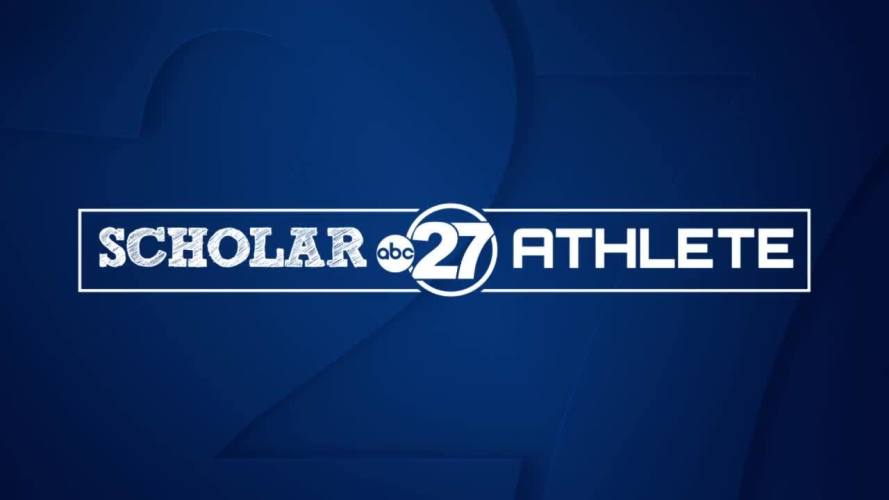 Sometimes things happen to make you appreciate what you have a little more and Florida High's Thomas Steibly is thankful every time he steps onto a football field.

TALLAHASSEE, Fla. (WTXL) — Sometimes things happen to make you appreciate what you have a little more and Florida High's Thomas Steibly is thankful every time he steps onto a football field.

Thomas is this week's ABC 27 Scholar-Athlete of the Week.

"I didn't realize how bad it was until I got the MRI results back," said Steibly. "I thought I'd be back before the end of the summer. I've never experienced anything like that."

"Not having him last year was difficult on him and not as fun for us," said Jarrod Hickman, the head football coach at Florida High.

In the spring of his sophomore year, on a regular play, Steibly tore his MCL, his ACL, his meniscus, strained his PCL and fractured his femur.

"I kind of just sat there and started to think about what I could do to get myself back," Steibly said.

Steibly missed his entire junior season but has come back stronger than ever in his final year as a Seminole.

"We were as excited with all that's going on to watch him get back on the field," said Hickman. "To see the joy on his face to see him play the game he's worked so hard for and that he loves, it's extra special for him to be able to do that."

"I wasn't ever expecting anything like that to happen," said Steibly. "I knew in the back of my mind it was always a possibility, but I never knew it would happen to me. It's made me feel a little more grateful for the game."

"I still have the same mindset I've had since my freshman year," said Steibly. "Work as hard as I can every day and put myself in the best position possible."

It's a mindset Steibly carries over to the classroom. He has a perfect 4.0 GPA.

"He just brings that business-like work attitude," Hickman said. "He shows up every day, he works extremely hard in the classroom. He brings that same attitude to the field. He does it with his actions with how hard he plays and how hard he works everyday."

"Everybody has the same mindset," Steibly said. "Working as hard as we can. We're working for the same goal. Take it one week at a time. Finish at State, and win."

A finish that, for Steibly, is years in the making.

Steibly said his plan is to play football at the next level. He wants to study kinesiology or sports medicine, something he knows quite a bit about.