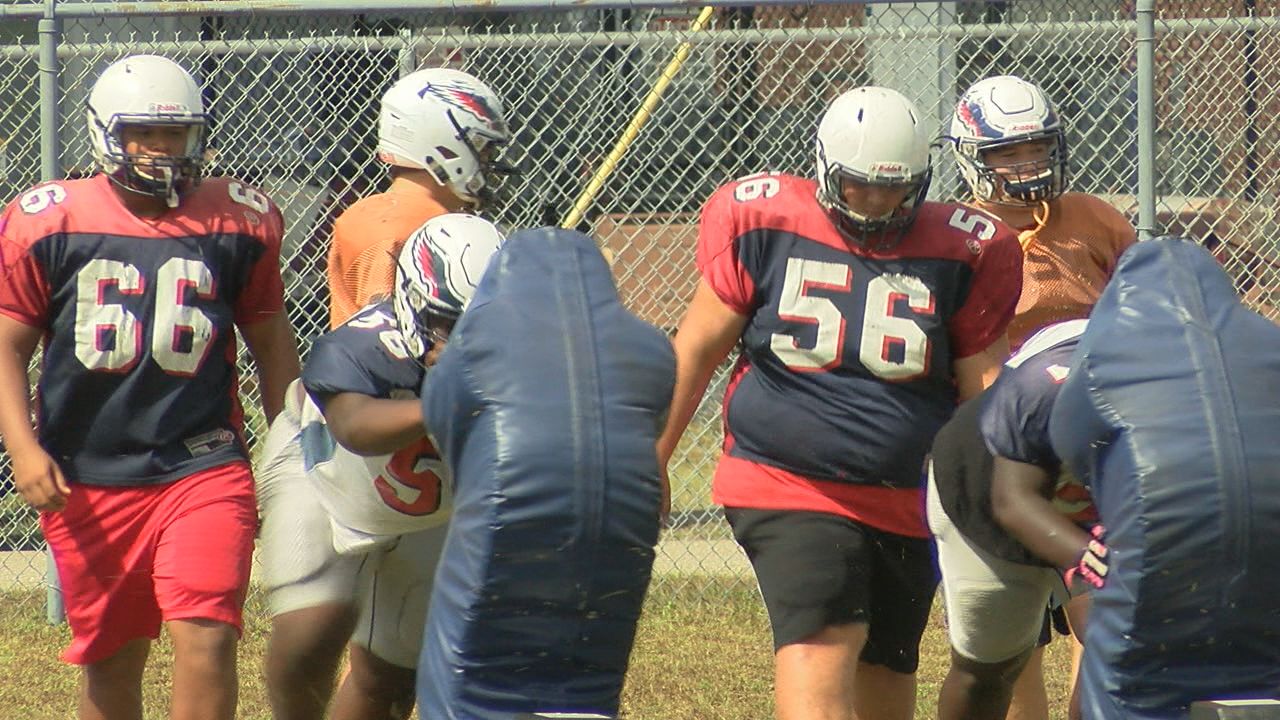 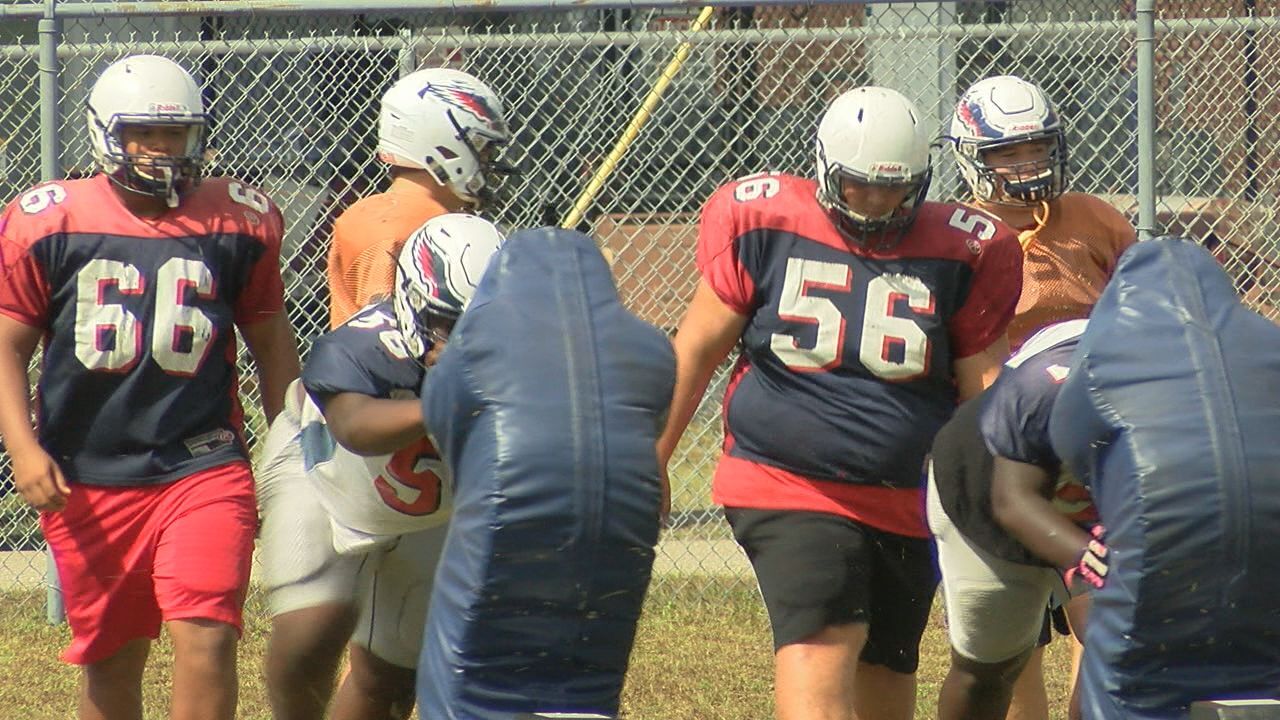 CRAWFORDVILLE, Fl. (WTXL) - It's week eight of the high school football season across north Florida and South Georgia, and there's still a few unbeaten teams hanging around. The Wakulla War Eagles are one of them... perfect at 7-0 on the year.

Their success? Head Coach Scott Klees credits it to a work ethic that's passed on from class to class. This is a program that likes to win, and isn't afraid to work to get there. Coming in to this season, coach said his squad had a little bit of a chip on their shoulders. They're playing like it, and they want to keep up that mindset.

"This team wasn't coming out of the gate highly ranked or anything like that," he said Tuesday. "They had a lot to prove, they wanted to show people that this team is a good team and they've done that to this point."

"Honestly, we've just got to keep coming out here working every day, don't get our heads too high," added senior Jarien Allen. "We need to act like we're 0 and 0 every week."

Wakulla hosts Suwannee Friday night with a chance to move to 2-0 in 5A District 2 play. Kick-off is at 7:30 in Crawfordville.